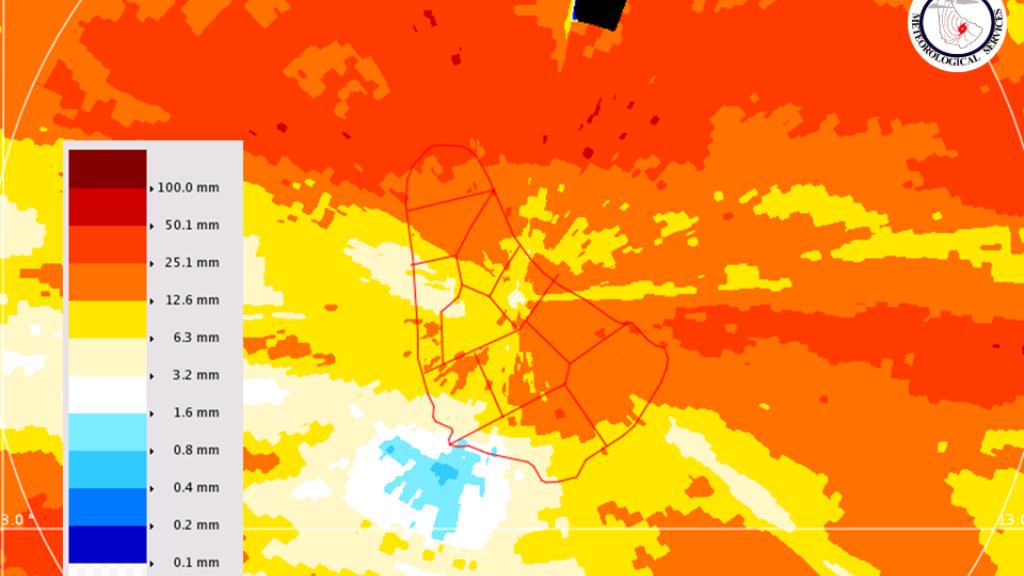 After months of drought conditions, today, four parishes recorded in excess of an inch of rain.

"A tropical wave interacting with a mid to upper-level trough is affecting the island.

Synopsis: A mid to upper-level trough and a tropical wave is affecting the island.

Synopsis: Another tropical wave will be approaching the island.