Make it 'fair'; Common Entrance fails too many Barbadians 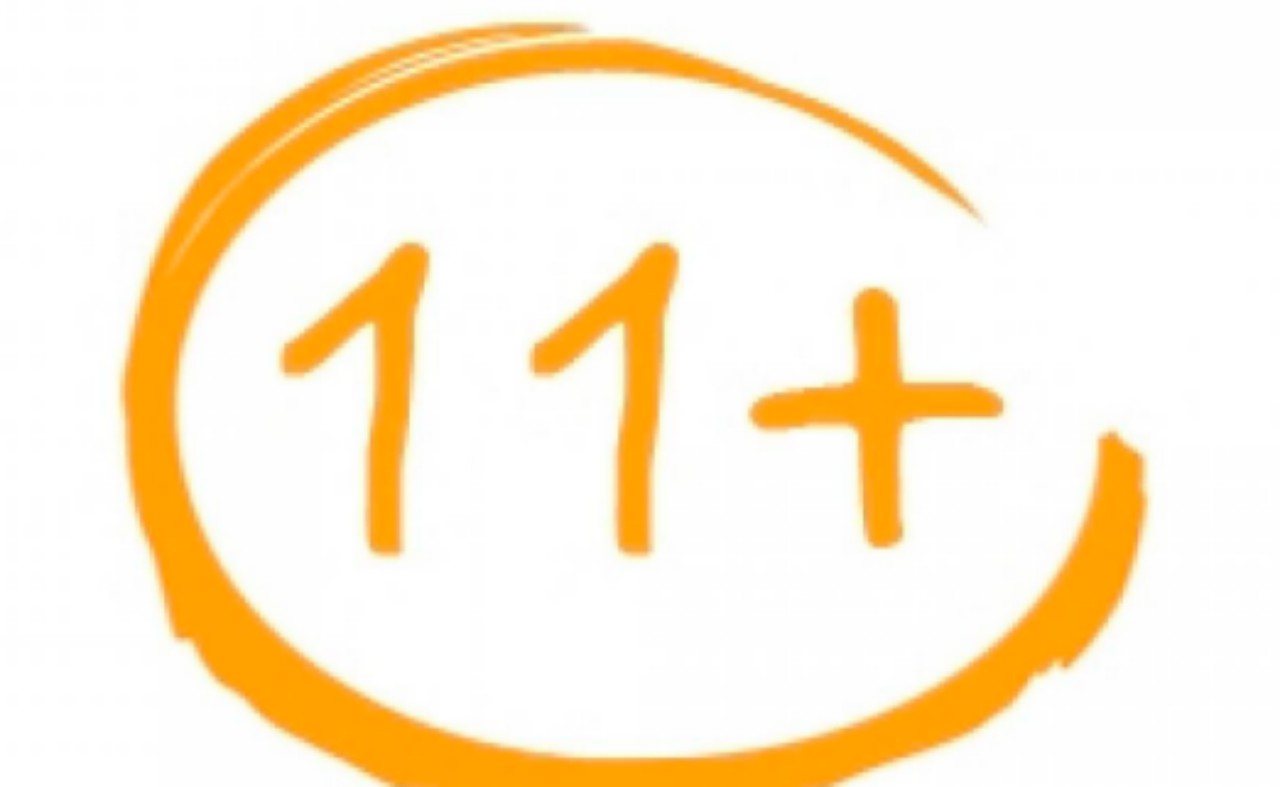 So says Solutions Barbados, one of the newer political parties.

The Founder of Solutions Barbados and Candidate for St. George North, Grenville Phillips has said that:

"In a Solutions Barbados administration, the Common Entrance Examination will be fair, and the school curriculum will be rearranged so that it benefits all of our students, instead of only our early learners."

Noting that ahead of the May examination, commonly called the 11-plus exam, the annual arguments for and against this examination arise annually, Phillips has chastised both former governments for refusing to listen to the arguments of its citizens, and for that, he believes that they do not deserve people's 'X' on the ballot sheet.

"The Government mandates that all parents must send their children to school.  After daily rewarding our early learners and frustrating our late learners, the school system sends them back to their parents with false notions of intellectual superiority and inferiority.

"Our school system has done all of our students and parents, employees and employers a grave disservice.  It has perpetuated the slavery idea that some are entitled to privilege, while others are to go so far and no further.  For overseeing this most diabolical system for the past 40 years, and refusing to listen to any voice of justice, the BLP and DLP do not deserve a single seat in our Parliament."

Phillips went on to say that the current way the education system is set is to be blamed for the some of delinquency and violence amongst young persons in our society today.

"Our school system reinforces the idea in our children and parents that the early learners are intellectually superior high-achievers, and should be directed to more academic study.  The late learners are deemed intellectually inferior low-achievers and are encouraged to work with their hands.  When parents and teachers have given up on our late learners, we perpetuate a slavery mentality that some of us must advance so far and no further.  This is the root cause of many of our social problems."

Agreeing that the arguments to abolish and to keep the examination as is, have merit, he reiterates that currently is too unfair and that justice needs to be meted out to all students.

"Barring any permanent mental challenges, with time, all of our students can master all of the information that they are taught.  However, some of them, whom we call early learners, will learn it before their peers.

Eye-Q Stylist Opticians looking out for Leacock's 11-plus students

Top boy in Common Entrance: Use technology for good