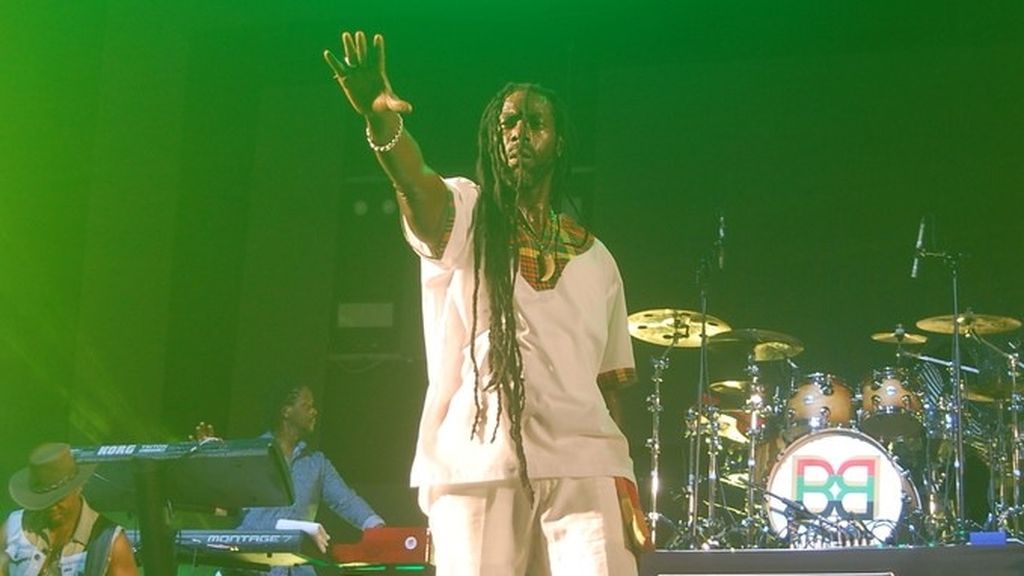 Reggae star Buju Banton was the headliner at last year;s Dominica World Creole Music Festival, The 22nd edition which was due to be held in October has been cancelled due to COVID-19.

The Dominica World Creole Music Festival has been cancelled for 2020.

A release from the Discover Dominica Authority (DDA) said decision has been taken to cancel Dominica’s top signature event, which was carded for October 23, 24 and 25.

The Minister for Tourism, International Transport and Maritime Initiatives, Denise Charles, during an interview on August 28, officially announced the cancellation of the event.

Charles also reminded patrons of the importance of the established protocols for COVID-19.“

We have to adhere to the protocols, as a government, we cannot encourage mass gathering activities until things are under control,” she said.

The DDA said the decision to cancel the World Creole Music Festival was extremely comprehensive.

Given the current world pandemic, an assessment was done of the status of the current source markets to include Guadeloupe, Martinique, St. Lucia, Antigua, St. Maarten and by extension Europe (France, England) and North America.

The analysis encompassed the number of COVID-19 active cases, boarder restrictions and overall ability of individuals to travel. It was concluded that there is much uncertainty as it relates to airline frequency and capacity, and that new protocols for travel and mass gatherings may hinder the experience for patrons significantly.

Consideration was acutely given to the fact that travelers may have less disposable income and that generally, businesses who usually invest in the event may not have funds available for sponsorship due to their own challenges related to the pandemic.

The World Creole Music Festival has increasingly met its annual objectives as a signature event in Dominica by creating awareness for the destination and, along with other signature events held annually, contributing to approximately 10 percebt of annual stay-over arrivals in Dominica.

The event records performances of over 15 acts across the three nights and in many cases showcases up to 10 different genres of music.

The DDA said: "Therefore, this decision was not easy or straightforward. Stakeholders were presented with up to four options regarding the augmentation of WCMF 2020, and the pros and cons of each option were carefully weighed. The ability of the event to fulfil its overall objectives, especially where economic activity is concerned, was given measurable consideration, hence leading to the decision to cancel."

The next edition of Dominica’s World Creole Music Festival is scheduled for October 29, 30 and 31, 2021.