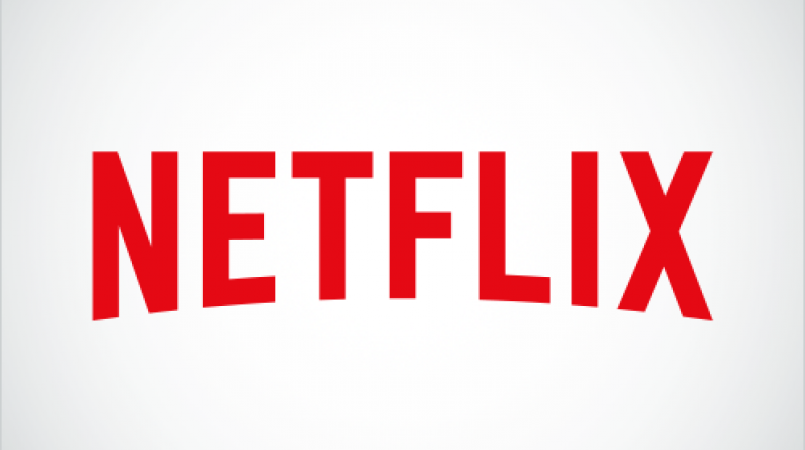 One Spanish footballer challenged his Twitter followers and fans to help him survive quarantine since games have been suspended and his country is on lockdown.

In a tweet yesterday (March 13), Francesc "Cesc" Fàbregas Soler said: 'Since we have to stay at home for some time and my wife doesn’t allow me to have more kids (for now), what series do you guys recommend that have more than 4 seasons at least?'

Cesc is a Spanish professional footballer who plays as a central midfielder for Ligue 1 club Monaco and the Spain national team. The 31-year-old is also a proud father of three.

Today (March 14) Spain locked down its 46 million citizens and France ordered the closing of just about everything the rest of the world loves about it — the Eiffel Tower, the Louvre, the cafes and restaurants

So, though the thought of self-isolation and quarantine isn't anything most of us are looking for at this time, we may not have much of a choice.

Therefore, as Cesc suggests, why not try binge-watching a few television shows that will keep you distracted and get you in a light-hearted frame of mind.

Here are some shows that could bring a smile to your face while alone.

Because Cesc has kids, we recommended this series though it does not fit the four seasons criteria.

According to IMDB, Atypical is a 'heartfelt comedy follows Sam, a teenager on the autism spectrum, who has decided he is ready for romance. In order to start dating -- and hopefully find love -- Sam will need to be more independent, which also sends his mother on her own life-changing path.'

And one his followers made the same stellar recommendation.

Eleanor Shellstrop, played by Kristen Bell, finds herself on the good side of a paperwork mix-up when, after dying, she ends up in The Good Place, a serene afterlife neighborhood built by a cosmic architect named Michael, played by Ted Danson. In reality, Eleanor was an abrasive person who only looked out for herself. Now, to avoid being discovered and sent to The Bad Place, she must learn how to behave like a nice person.

Almost everyone has watched this show already so why not watch it again before it's gone from Netflix. The American sitcom, aired on NBC from September 22, 1994, to May 6, 2004, and follows the lives of Joey, Chandler, Pheoby, Ross, Monica, and Rachel as they live out their lives in Manhattan, New York City navigating love life jobs and just hanging around as friends.

Travel to NYC on screen because it's not the place to visit now with the novel coronavirus.

This show has taken the internet by storm recently and is worth diving into if you are a fan of reality tv.

The series follows thirty men and women hoping to find love and for ten days they speed date in different "pods" where they can talk to each other, but not see each other. Whenever they decided, the men were able to propose to the woman they want to get married to and meet face-to-face for the first time sent off to spend time with each other getting to know one another. After this getting to live with each other and meet their families the couple then meet at the altar to decide whether they want to spend the rest of their lives with the person.

The show's concept is this simple - Does seeing your partner matter before you decide to spend the rest of your life with them? And it goes about essentially answering the question: "Is love blind?"

Family Reunion is an American sitcom that follows a family of six who travels home for the McKellan Family Reunion and decides to stay in to be closer to their family. The show stars Tiara Mowry, Wendell Hanes, and Loretta Divine and is a good time for the whole family.

In a rough inner-city Los Angeles neighborhood, four teens find their lifelong friendship tested as they begin high school. The show follows a quartet of bright, street-savvy friends who are navigating their way all the of the triumph, pain, and newness they experience along with their new teenage lives. Lifelong friendships are tested as Monse, Ruby, Jamal, and Cesar confront the challenges of adolescence and life in their predominantly Hispanic and black neighborhood in South Central Los Angeles in this coming-of-age comedy series.

What other comedies on Netflix would you recommend and why?