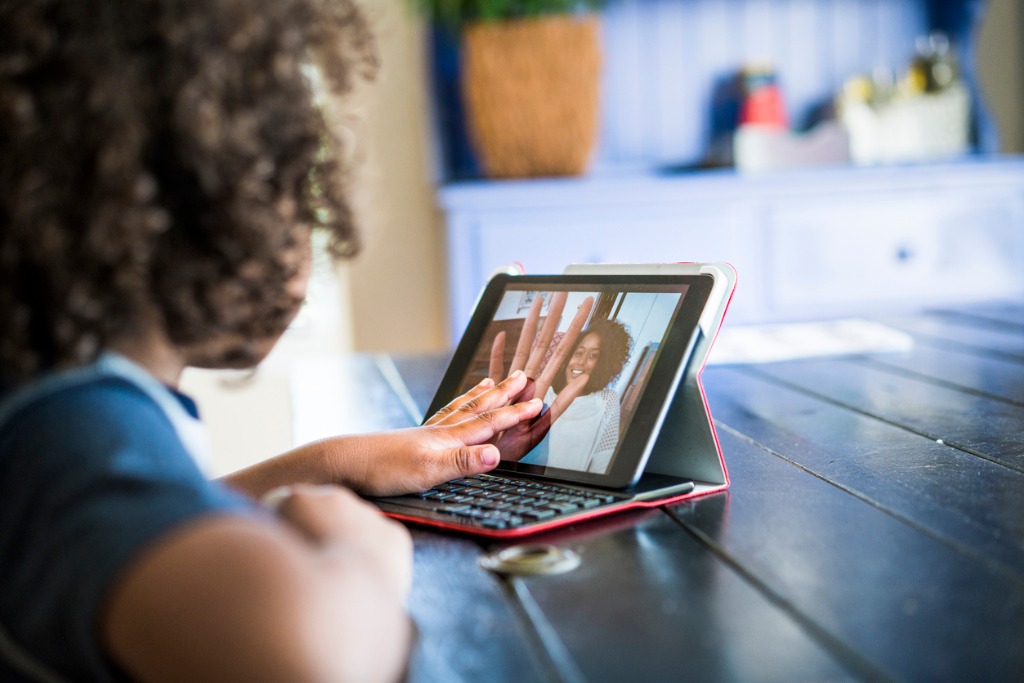 Even though the Ministry of Education, Technological and Vocational Training has rolled out its emergency remote teaching platform, there are still close to 6,500 students in Barbados who are still without devices.

Minister Santia Bradshaw made this disclosure in speaking during a media briefing yesterday (May 16).

“It was around 4,000 when we started, [but] I had anticipated we would need about 10,000 devices in total as persons were able to be contacted, and we are right now close to about 6,500 students that we have identified in the system requiring a device,” the Minister stated.

While acknowledging the many challenges faced which included the sharing of devices by multiple family members, lack of Wi-Fi connectivity and even an absence of electricity in some homes, the Minister voiced a commitment to utilizing the different media available to facilitate teaching.

“We embarked on a programme with the assistance of private sector entities as well as the Media Resources Department (MRD) to be able to catalogue a number of the programmes and content that would normally be used in school and we wanted to be able to transport that content into a format that could also be shown on CBC and we have started that process.”

Plans are presently in the works to have a dedicated education channel for the Ministry of Education and even the Ministry of Culture, even beyond COVID-19. Work is ongoing with several teachers to create the necessary content to facilitate the transition from the classroom to an online environment.

In expressing her gratitude towards all the corporate and private donors who answered the call to provide devices to students in need, the Minister stated that sourcing the devices has not been without its challenges. With several institutions being forced to transition to emergency remote teaching, shortages of devices exist across the globe.

With a commitment of leaving no child behind, students sitting the 11-plus exam and also those preparing to sit CXCs were being given priority as the distribution of devices had already begun.

The Minister also appealed to those entities and individuals who have initiated their own donor programmes to liaise with the METVT to be informed of the protocols in place, the specifications required and also to prevent instances of duplication where devices are presented to the same students from different donors.

Minister Bradshaw reassured persons that government has promised, via the Minister of Finance, Prime Minister Mia Mottley to make up any shortfall the Education ministry experiences in the procuring of devices to ensure no child is disadvantaged.

Trinity term may be shortened, decision not taken yet due to COVID-19