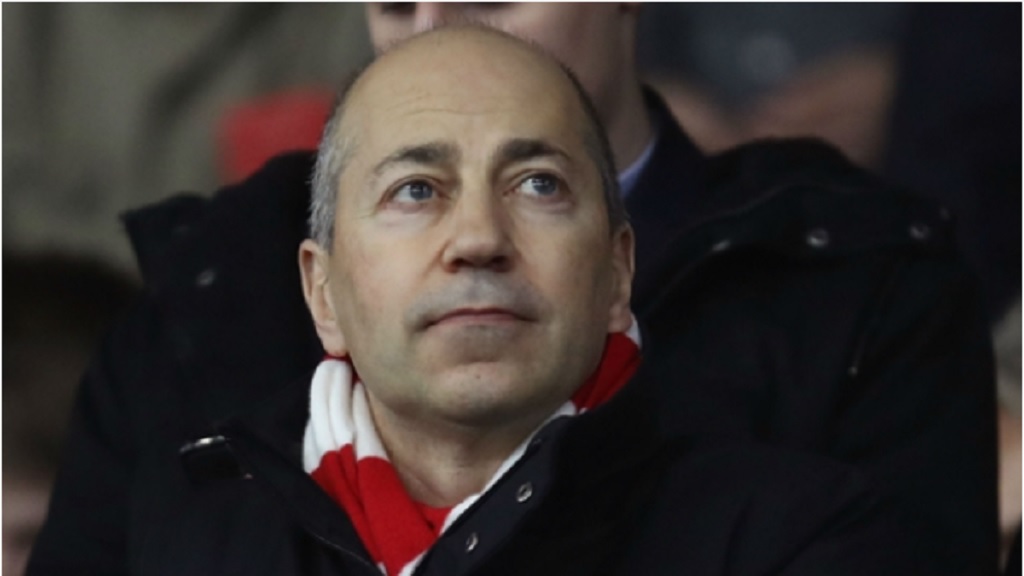 The 54-year-old left Arsenal at the end of October after a decade in north London, having led an overhaul of the club's structure.

He was officially appointed to the Milan board on Wednesday, though his link-up with the Italian giants has been known ever since his departure from the Gunners.

"It's a great honour to have been chosen to lead AC Milan into a new era as its chief executive," Gazidis said in a video published by the Rossoneri.

"I'd like to assure the club's millions of fans all over the world that I will work with my heart and soul to do the best job that I can.

"To achieve what we all want for this great football club, the hard work must start now, and it will require team work, both on and off the pitch.

"I'm extremely excited about the opportunities ahead. Although the journey will be challenging, I'm confident that, together, we can bring AC Milan back to where it belongs."

Many believe Gazidis' work at Arsenal ultimately heralded the end of the Arsene Wenger era, as he introduced Raul Sanllehi – head of football relations – and Sven Mislintat – head of recruitment – to effectively take a degree of power away from the Frenchman.

Nevertheless, he was credited with modernising the club's structure and was described by chairman Chips Keswick as having "transformed" the Gunners through his "determination and skill".

Milan, under the control of the Elliott Management Group since last July, are battling to return to the summit of Italian football following years of financial uncertainty and poor team performances.

They are fourth in Serie A after 14 matches, 15 points behind leaders Juventus.

Arsenal were falling under Wenger - Emery