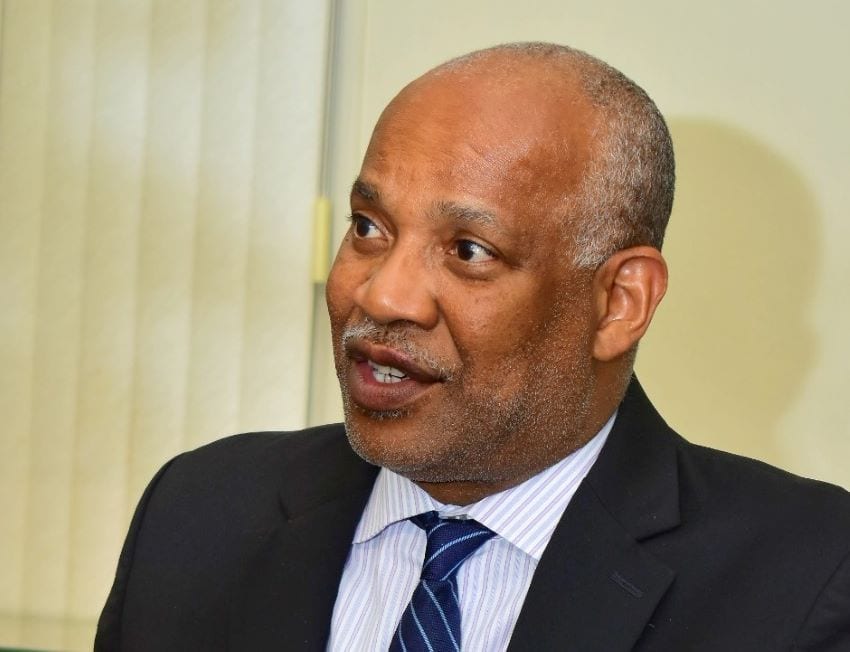 As government moves to institute a suite of new changes to the island’s judicial system to improve its efficiency and speed, Attorney General Dale Marshall is cautioning that it will take time before results can be seen.

He made this point as he addressed a press conference at Government Headquarters recently following the shooting death of a parent outside the St Alban's Primary School last Thursday.

Marshall explained while there were now five dedicated criminal court judges, two of them were still in training.

“The one thing that would be unwise to do is to immediately put a new judge to try a murder case or any case. Those two judges had to undergo a system of training and that is complete,” he said.

And, he added, while Justice Carlisle Greaves was tasked with reducing the backlog of cases, it would take some time before the full effect of that initiative was seen.

Marshall told the press that while there were additional judges, there was also a need to put funding in place for additional prosecutors.

He explained that three additional prosecutors were expected to be brought on at the end of January, to complement the eight who presently work in the two courts.

“Even in the case of prosecutors, they like judges, also need to be trained. We have recruited additional prosecutors, but they will have to start on smaller matters and build up the skill set,” the Minister explained.

Marshall also outlined plans to change the procedural rules within the next two months, to increase the speed of criminal trials.

“It is not just a question of appointing additional judges.  The system will not succeed if we don’t also strengthen the prosecution side and the procedural side.  All of these things are part of a package,” he said.

He added that they have been put in place at no small cost to Barbados, especially at a time when the country was going through the Barbados Economic Recovery Transformation programme.

“We are intent on doing what must be done to save Barbados,” he stated.