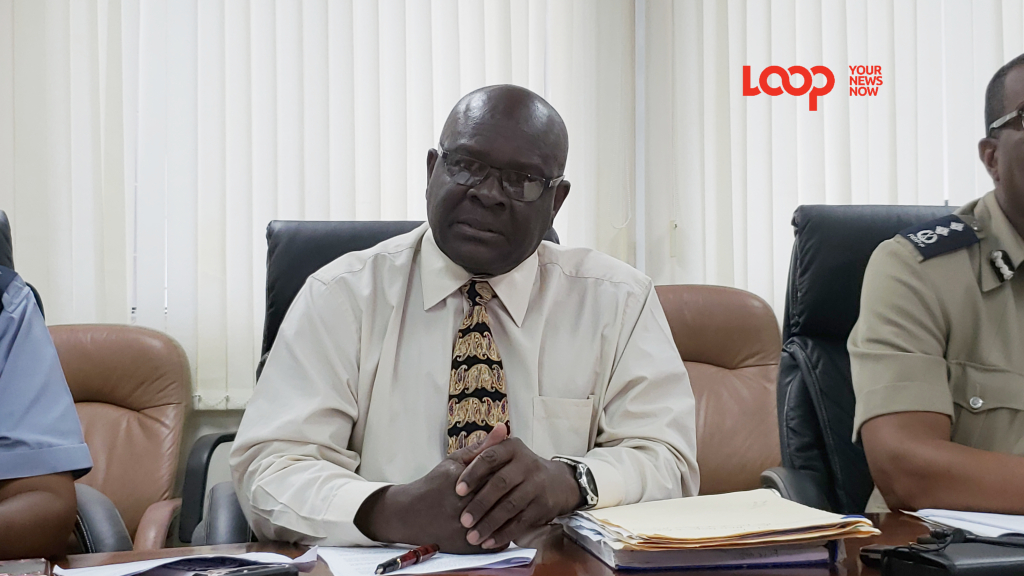 The Attorney General Dale Marshall has defended the appointment of a second deputy commissioner of police (DCOP).

His words come after much commentary in the Press and on social media about a second DCOP not being part of the laws of this country.

Explaining what motivated the creation of the post, Marshall revealed in a statement issued today (May 12) that:

"This Barbados Labour Party Government was convinced then, and remains convinced today, that efforts to reduce crime will not have the desired effect if the modernization of the management of the Royal Barbados Police Force is not an integral part of the exercise.

Therefore he stressed that the announced appointment was not done in a "whimsical" manner.

Commending the veteran police officer Oral Williams who has been appointed Deputy Commissioner of Police handling Admin and Human Resources, to work alongside Deputy Commissioner of Police Erwin Boyce who is over Operations, Marshall said that Williams is qualified and his work over the past year, while he acted in this post, reinforces the government's decision. Williams was acting DCOP from May 9, 2019, to March of this year.

"I wish to make it clear that this decision . . . followed robust and extensive consideration of the impact of the criminal element on the safety of our country and citizens, predating even our election to Government.

"On May 9, 2019, the second post of Deputy Commissioner of Police was created, and on that date, Williams was appointed to act in the position. On March 15, 2020, the Protective Services Commission confirmed Williams in the post."

And he asserted, "Williams is qualified for, and deserving of, the position."