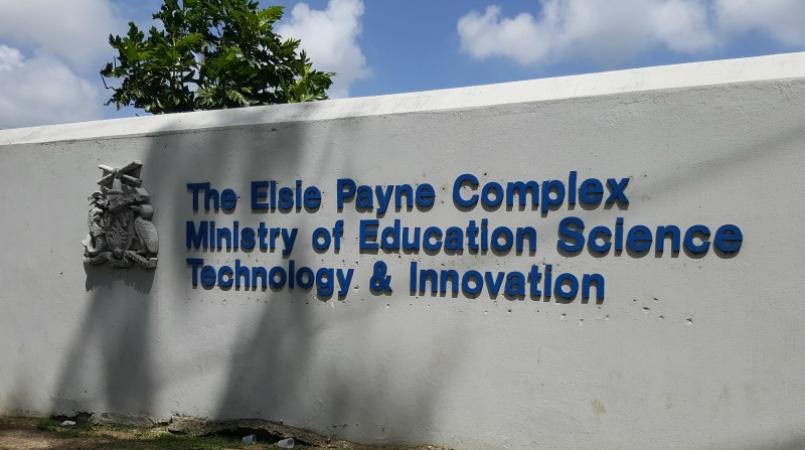 President of the African Heritage Foundation (AHF), Paul ‘Ras Simba' Rock is calling for an investigation into operations at the Ministry of Education.

This latest debacle between the local charity and the Ministry stems from a recent Supreme Court ruling which saw a child being removed from the AHF’s homeschooling service and placed at New Horizons Academy- a school for students with behavioural issues. The child was also removed from his mother's care and the father awarded full care and control.

In a statement from the AHF, Rock explained in 2017 the mother sought assistance for her son whom she said was being bullied at one of the island’s secondary schools. The mother possessed medical reports and other documentation to provide proof of bullying.

“Homeschooling commenced and with that a battle between this mother and the MOE ensued. The mother would make several complaints to the AHF about unannounced visits to evaluate the boy’s progress. She also complained of very short notice to meetings and treatment that was less than respectful. This harassment culminated with the MOE sending a letter to the mother saying that her permission to homeschool was revoked.

While the AHF did not agree with the actions of the MOE, it did realize that the boy in his present educational arrangements was not making any progress. In an attempt to address the issue, the AHF advised the mother to send her son to the AHF daily for instruction in English and Math. Please note that the boy was 12 at the time when this action to homeschool was taken and could not read, “I AM GOING TO THE BUS STOP”. He did not know words such as, “THERE, UP, THE, YOU” etc...”

The statement went onto explain the AHF wrote to the Office of the Prime Minister in August 2018 asking that the matter be investigated.

“Following these actions, it would seem that the MOE encouraged the father, who had just been ordered to pay child support to the mother by the court, to address the matter legally. The father did this by filing for custody of his son. Please note, up until this time the father had made no moves for custody. He has another son with the mother who is older and that boy also lives with her and he never sought custody of him, saying the mother unfit as he was doing now.”

The statement said when the AHF met with both parents and the Chief Education Officer, it was noted that the AHF was “achieving success with the children in its care” and the organization therefore questioned why the Ministry was still pushing for the boy to be enrolled in the New Horizons Academy.

The AHF further questioned why the court awarded custody of the child to the father.

“The AHF thinks it is strange that a man can have two sons living at one house from the same mother, be granted custody of the younger while the older still lives there. Unfit living conditions were among the reasons given for the charge that this mother was unfit. While the AHF cannot speak to this in entirety, from what has been seen from their visits to the house, it does not seem unfit to live in.”

The AHF condemned the Ministry of Education, and by extension the father, for subjecting the child to an educational tug-o-war.

“This case is about two parents who cannot find peace within themselves and have caught their son up in their loathing of each other. This is sad and very detrimental to the overall development and well- being of both their sons. Homeschooling should be a family decision. Cases such as this should never be allowed to happen. While the father and the MOE feel justified and vindicated in their accomplishment, a little boy is suffering.”

More homeschooling issues within the Ministry of Education