Airlines may be returning to the skies at the end of May or in early June 2020, but that is no indication of when Barbados' lone airport will resume operations for commercial flights.

Sternly asserting that the Grantley Adams International Airport (GAIA) will remain closed in that capacity until June 30 as previously stated - unless the COVID-19 situation changes drastically - was the Minister of Tourism and International Transport, Kerrie Symmonds.

Barbados has taken a clear position that: "We are not going to be date-driven on the basis of our re-opening the sector, but rather data-driven.

"The Prime Minister is very clear that that is the way it must be."

To this end, Barbados has one request or wish on the top of its list of criteria before reopening the airport for commercial flights.

"The first one would be, ideally to have a rapid test which could be done either at the point of departure to Barbados or alternatively on arrival in Barbados, and if it were practical and cost-effective both, because you can't be too sure." 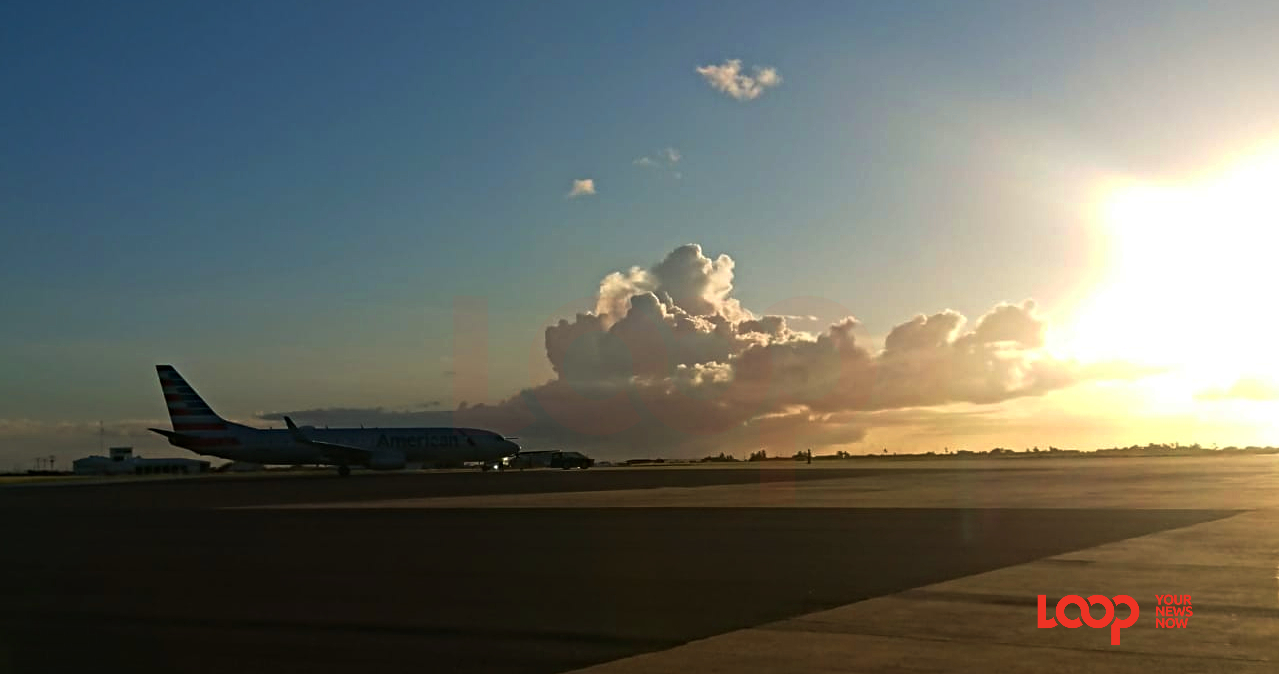 But again the focus is not on speed, but accuracy.

The Minister assured not any and every rapid test that may be created will fly by Barbados' standards. "The reality is that, until we have a test which can give us a satisfactory degree of certainty that its performance is going to be such that you are now pretty much at the level of certainty that you now have with regard to the test that we are now using in Barbados for the testing of COVID-19 where you have a 99.9 per cent degree of accuracy. . .

"[So,] Ideally, we would want to identify a rapid test, which is a test that you can get the results back fairly quickly. And this is a discussion being had across the region."

In Barbados, the PCR - polymerase chain reaction test is being done to confirm if a person has COVID-19. Up to May 20, Barbados' Best-dos Santos Public Health Laboratory has conducted 4,322 tests.

However, in the interim, he proposed: "In the absence of that, we're going to have to be relying heavily on the airlines to be very robust partners in the context of that which they do to make sure that there is a contaminant-free corridor between when you leave for argument's sake JFK International [New York] and when you arrive in Barbados.

"And this is all part of what is being talked through at this point. So I want to be clear, we have not settled on any definitive course of action. It is still right now being discussed, not just in Barbados but across the Caribbean and also with the airlines."