Amalee died doing what was in his blood - fishing 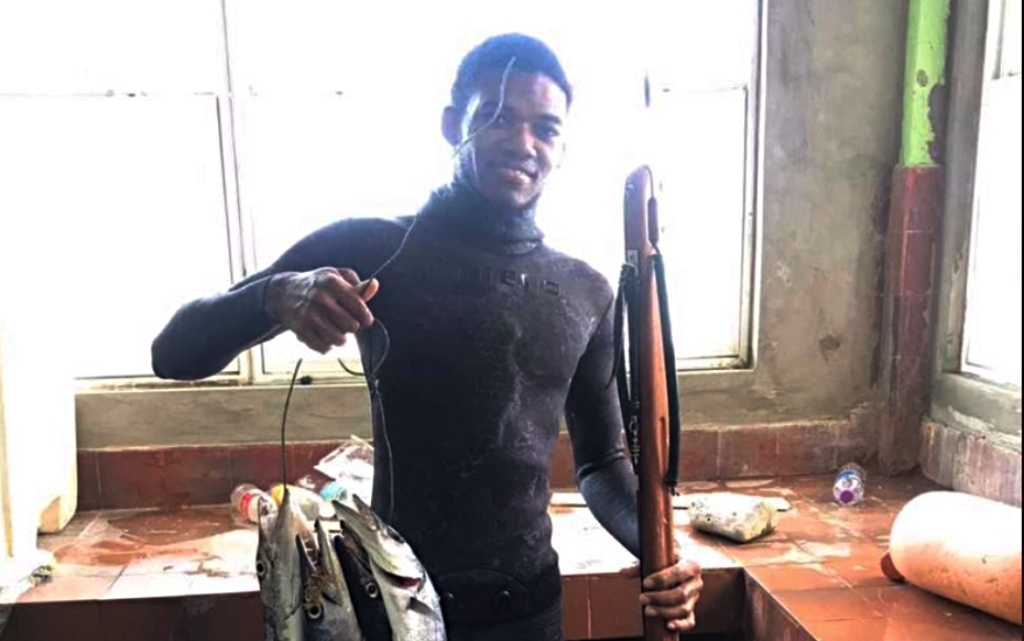 His family, friends and the world may have only been blessed with this young man for 16 years, but he was living in his purpose and truth. Amalee came from Beach Mount in Bathsheba, St Joseph.

The quote, “Find a job you enjoy doing, and you will never have to work a day in your life,” is attributed to Mark Twain, and perfectly speaks to Amalee.

Amalee was born into fishing; and fishing is that one thing his family is known for, the thing he became known for, it was the thing that he loved, did well, and died doing. 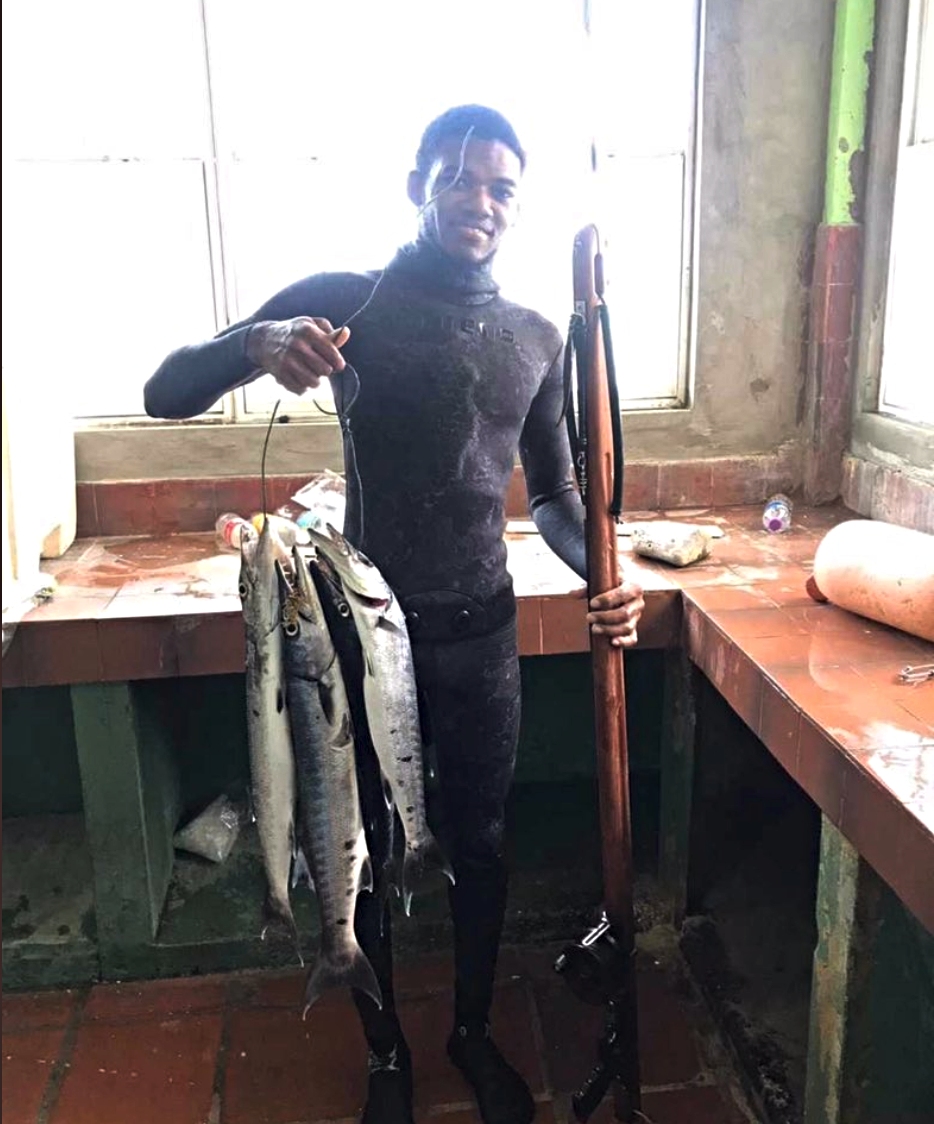 One of his older cousins spoke to Loop News after the body of The Alleyne School alumnus washed ashore near his own St Joseph community. Amalee went missing at sea after freediving and fishing on May 1.

His cousin said, "Fishing was one of his favourite things. He came from a line of fishermen - his grandfather, his uncles and his father."

Asked how she would describe her late cousin, with a heavy heart, she said: "He was talented, determined, kind-hearted.

"Amalee was his mother's only son and he had a sister. Amalee wanted to do great things with his talents." With a smile, she added: "He never really talked a lot, just about the waters. He was loved by the community of Bathsheba."

Amalee's body was found by one of his neighbours who said that his dog knew Amalee and seemed to pick up his scent and led him to the site at Tent Bay, St Joseph.

Amalee attended the St. Joseph Primary School. He was a scout. He played the trumpet.

"MY LITTLE COUSIN WAS A FISHERMAN AND A GOOD ONE AT THAT! HE WAS ALSO ONE OF THE KINDEST PEOPLE YOU COULD’VE EVER MEET!

"I LOVE YOU LITTLE COUSIN RIP"