And then there were 8: CONCACAF hexagonal becomes octagonal 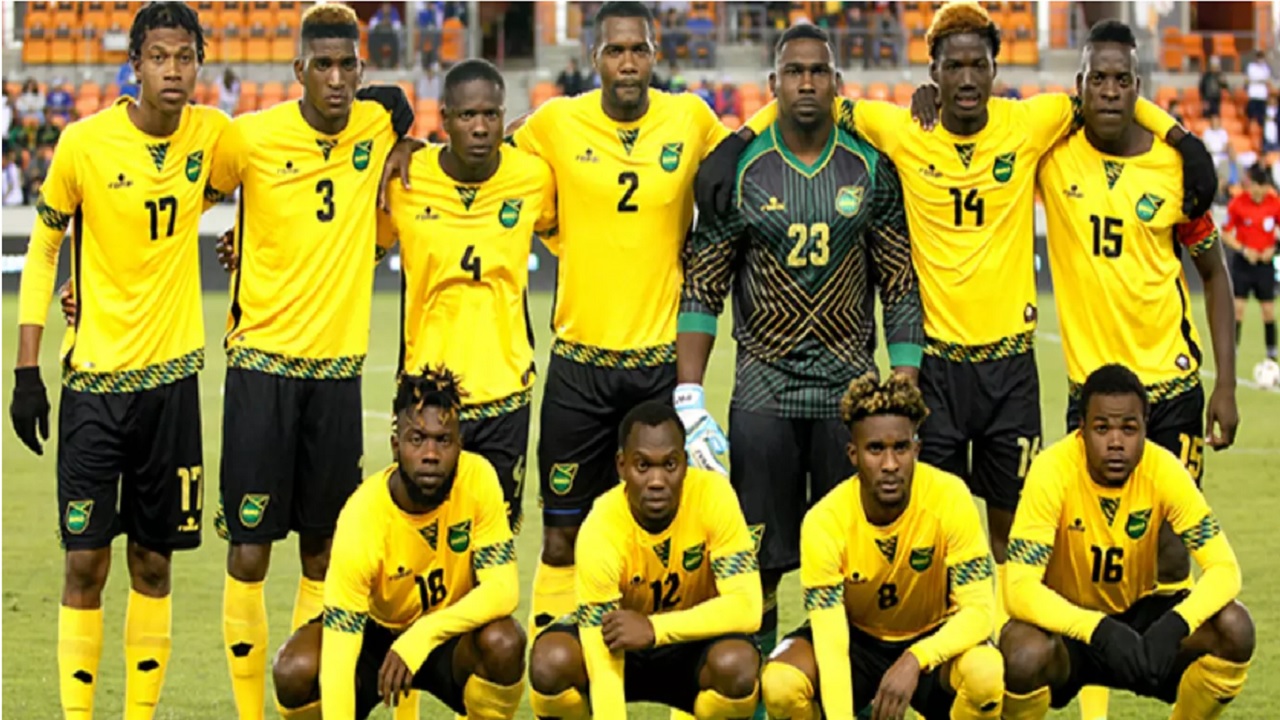 Jamaica is among five nations that will receive byes directly to the octagonal.

CONCACAF is changing its World Cup qualifying hexagonal to an octagonal in response to the coronavirus pandemic and delaying the start until next June.

Related article :Barbados Tridents on the verge of making history

CONCACAF’s other 30 nations will compete for three additional spots in the final round. The octagonal will take place with four games per team in next June’s double FIFA international match window followed by two apiece in September, October and November 2021, and two each in January and March 2022.

By staying with a large total of teams in the final round, CONCACAF ensured two high-profile, lucrative qualifiers between the US and Mexico. The format also provides margin for slip ups, though there were not enough to prevent the US from missing the 2018 World Cup in Russia when it lost to Mexico and Costa Rica at home and at Trinidad and Tobago on the final night.

“It’s good that we have clarity regarding the format and scheduling, which allows us to chart the course ahead,” US coach Gregg Berhalter said in a statement. “We are looking forward to the challenge that this new World Cup qualifying format will present.”

The hexagonal was to have started this September and be based on the June FIFA rankings, in which El Salvador was just ahead of Canada as the region’s sixth team. Teams not in the hexagonal would have competed for the right to represent CONCACAF in an intercontinental playoff.

FIFA removed the September window for international matches because of the pandemic.

Under the new format, nations currently ranked 6-35 will be drawn into six groups of five in a seeded draw next month, with El Salvador, Canada, Curaçao, Panama, Haiti, and Trinidad and Tobago seeded. Each group will compete in a single round robin of four matches per nation this October and November.

The top three teams in the octagonal qualify for the 2022 World Cup in Qatar, and the fourth-place nation advances to an intercontinental playoff in June 2022.

The first CONCACAF Nations League semifinals and final will be rescheduled for a US site next March. The US plays Honduras, and Mexico meets Costa Rica in the semis, which originally were to have been played on June 4 in Houston. The final was to have been June 7 in Arlington, Texas.

The 2021 CONCACAF Gold Cup will take place from July 10 to August 1 next year. The Gold Cup likely will be missing many top players, who will be taking time off and then reporting to clubs ahead of the 2021-22 European club seasons. The tournament originally was scheduled for next July 2-25.

CONCACAF will work to create a Gold Cup preliminary round in the US ahead of the tournament involving Bahamas, Barbados, Bermuda, Cuba, French Guiana, Guadeloupe, Guatemala, Guyana, Haiti, Montserrat, St Vincent and the Grenadines, and Trinidad and Tobago.