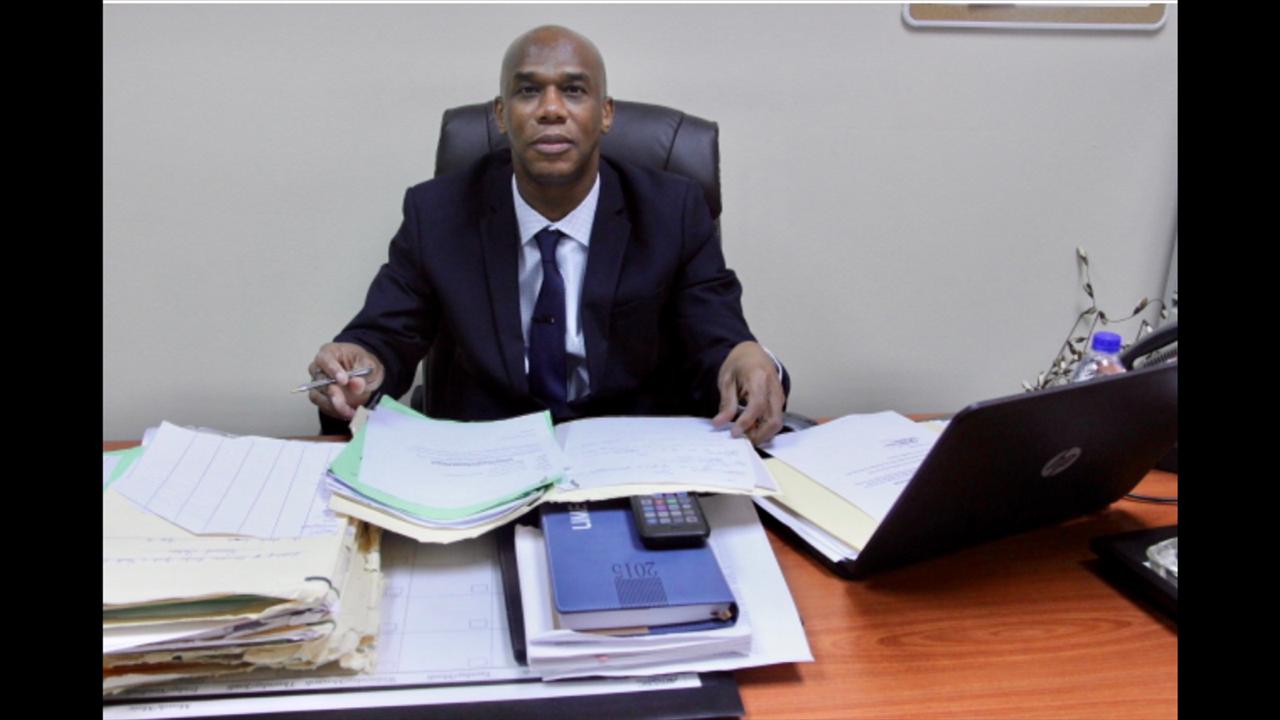 Secondary school students in Antigua and Barbuda who are scheduled to write the CXC examination this year could return to their traditional classrooms as early as Wednesday.

This was confirmed by Chief Education Officer Clare Browne.

During an interview with Loop he said the Ministry of Education has developed a comprehensive protocol after consultation with the Chief Medical Officer and other stakeholders.

The aim he said, is to work in the best interests of all students while implementing and enforcing measures meant to mitigate against the community spread of COVID-19.

Browne said if CXC were to occur in July, then students have no choice but to complete their School Based Assessments, which he believes requires some face-to-face interaction among students and teachers.

He said measures will be put in place to ensure that all precautions and guidelines are followed.

“The board of education would have put in schools additional washing stations outside, they are also putting in hand sanitiser dispensers, we’re procuring infrared thermometers and we’re making sure we have 70% alcohol solutions and so on to make sure we can clean the desks as students use them and go. So those kinds of things have been put in place.”

The Chief Education Officer said that every teacher and every student will be given two masks and personal hand sanitisers and their temperature will be taken before they’re allowed entry on a daily basis.  He said students will be required to pack lunches as cafeteria and vending machine services will be suspended.

He said students and teachers will only be allowed access to the schools on an as-needed basis.

The expectation, he said, is that those assignments that can be completed remotely, will be done using e-learning platforms.

“The Ministry of Education has said to Principals we are not expecting every CXC student to be on a school plan every single day from 8am to 1:30pm, those are the hours of our schools. What we are doing we are saying however the time table will be structured students will come to school and when they’re finished doing whatever it is they are doing, they will leave, same thing with the teachers. The school buses will be standing ready to take them as closely as possible to their homes.”

A maximum of 12 students will be allowed in each classroom.

According to Browne, the Ministry of Education in a letter to the CXC board, had opined that the 2020 examinations should be held in September/October which was one of three options proposed by the governing body.

“When everybody else would have been saying July, we through the Permanent Secretary would have written to Dr Wesley, the Registrar of CXC, indicating that Antigua’s position was we did not want to write the exam prior to September/October 2020. Now we understand that CXC does not cater solely to Antigua and Barbuda but there are several territories. When we met on May 8 the final determination, the decision taken by the Ministers of Education from the Caribbean community was for the administration of the examination in July. Once that date was announced, the Ministry of Education in Antigua and Barbuda accepted what was decided upon.”

Browne said Antigua and Barbuda would’ve preferred the exams to be held later in the year but accepted the decision taken by democracy in action.

He said when all is said and done, the safety and overall best interests of students trump everything else.