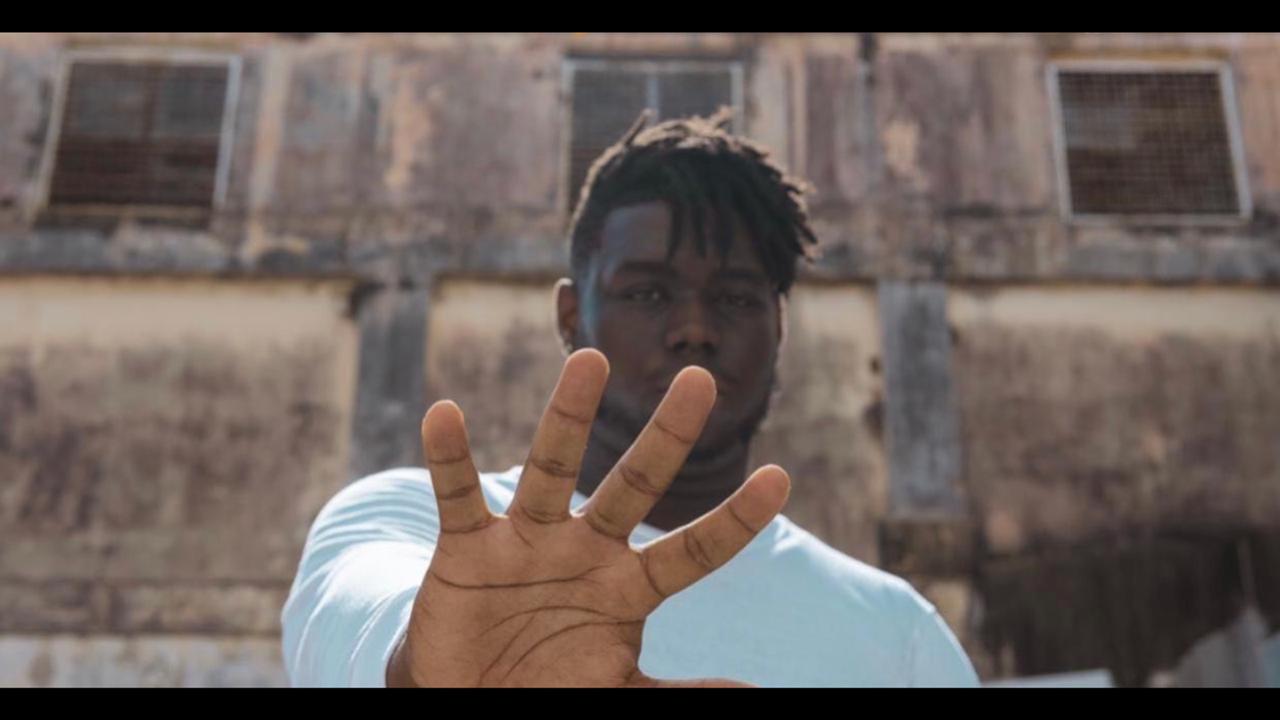 The horrific death of George Floyd at the hands of Minneapolis police has brought to the fore conversations about systemic racism and police brutality against people of colour in the United States.

The conversation has breached borders and initiated talks about the prevalence of racism in the Caribbean region.

We’ve started a conversation of our own, by inviting men from different walks of life around the region to weigh in on the issue.

Barbadian entrepreneur Antonio Medford said racism and segregation have been built into the very foundation of Caribbean islands.

Responding to people who are of the view that Caribbean people aren’t affected and so should not weigh in on the systemic racism that’s prevalent in the US he said though covert, racism is real in the region.

He said the best thing we can do at this juncture is amplify our voices so that we could continue to raise awareness.

“In Caribbean culture, we may be the majority but we aren’t the authority. With that being said there are things that need fixing. We have people in the political hemisphere who look like us and sound like us so we automatically believe that things would go our way but systemic racism runs deep. It's in our schools, its in our banks… we don’t really know how to fix it because we refuse to acknowledge it.”

Antonio said we need to acknowledge the issues, have open conversations and work to address issues of race and colourism in the Caribbean.

In this video shot by Rommel "Sleepi" Alleyne, Antonio shared his thoughts on the prevalence of racism in the Caribbean and made recommendations on how it could be addressed.