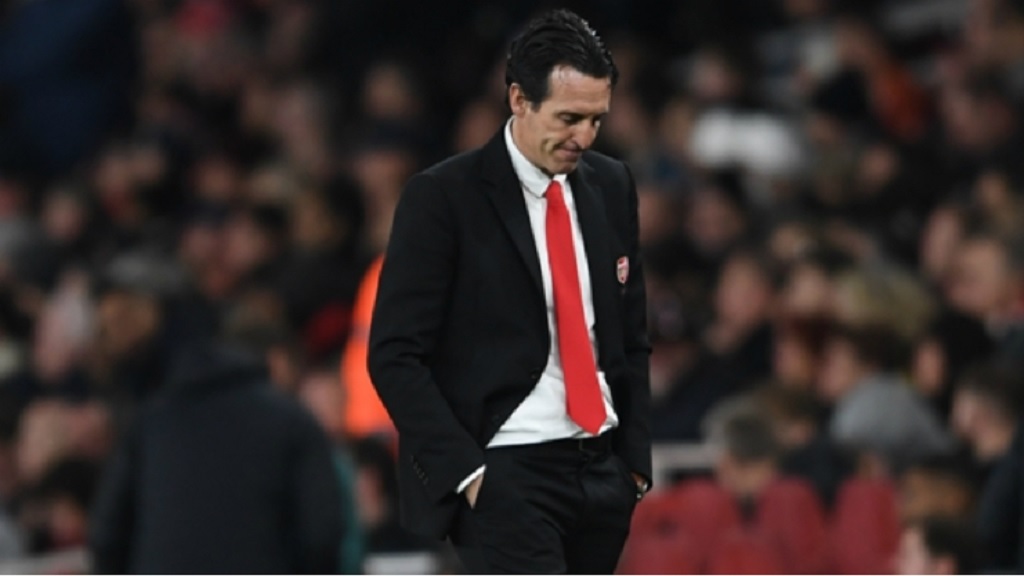 The Gunners lost patience with Emery following Thursday's shock 2-1 Europa League loss at home to Eintracht Frankfurt in front of a sparse crowd.

Speaking on behalf of the Arsenal board and owners Kroenke Sports & Entertainment, Josh Kroenke said: "Our most sincere thanks go to Unai and his colleagues who were unrelenting in their efforts to get the club back to competing at the level we all expect and demand.

"We wish Unai and his team nothing but future success."

The statement added: "The decision has been taken due to results and performances not being at the level required.

"We have asked Freddie Ljungberg to take responsibility for the first team as interim head coach. We have full confidence in Freddie to take us forward.

"The search for a new head coach is underway and we will make a further announcement when that process is complete."

Emery arrived as Arsene Wenger's replacement ahead of the 2018-19 season, but the former Paris Saint-Germain boss was unable to deliver.

Despite glimpses of improvement, Arsenal failed to qualify for the Champions League last season after finishing fifth.

They subsequently broke their transfer record by paying £72 million to prise Nicolas Pepe from Lille for the 2019-20 campaign, while Kieran Tierney and David Luiz also moved to the Emirates.

However, their arrivals have not resulted in an upturn of fortunes, with Emery's task made even harder by having to strip Granit Xhaka of the club captaincy.

Xhaka was withdrawn to widespread boos during the 2-2 draw with Crystal Palace on October 27 and reacted by cupping his ear and mouthing obscenities to supporters.

The Switzerland international subsequently lost the armband and did not make a first-team appearance until the Eintracht game.