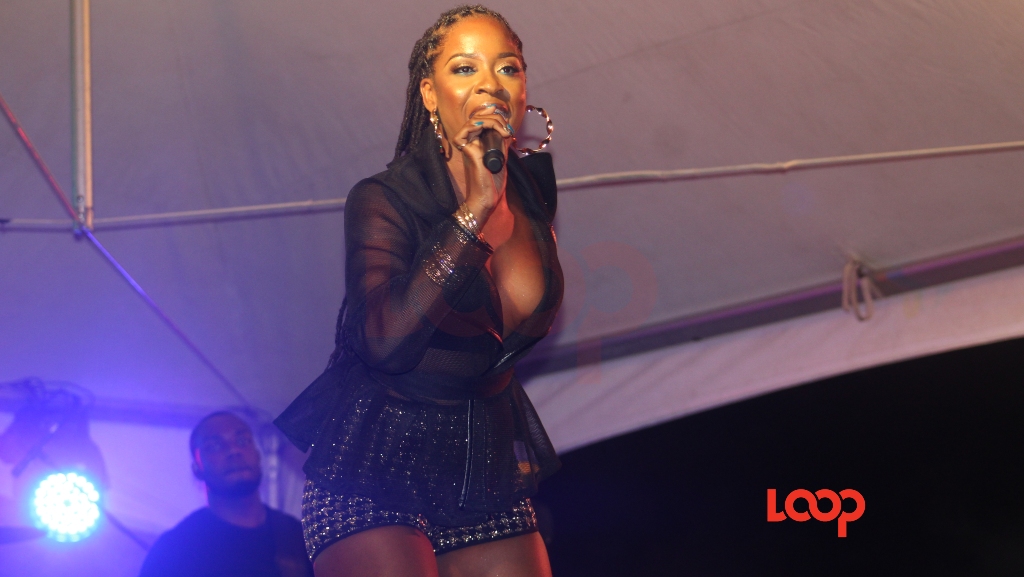 What could be more patriotic on Independence night than an event with a stellar all-Bajan cast of performers?

Billed as a “Clash of the Eras”, Reminisce 2019 did not disappoint as it presented the best of both past and present music from entertainers across the island.

From early in the night, patrons who gathered at the Mount Gay Visitors Center showed they did not come to pose and play, instead they lapped up older selections from the DJ such as “Bumpa Catch Ah Fyah” from Timmy and even “Flames” from Barry Chandler.

When the live acts hit the stage just after midnight, it was clear that it was going to be a night of non-stop partying. Faith Callender, the first to hit the stage, was well received and ably backed by 4K - the resident band of the night. Coopa Dan asked his usual “Question of the Year”, enquiring of female patrons: “How your bumper get so broad?”

Shaquille brought the sweetness with his “Dahlin” and “Collateral” and even brought two surprise guest acts along with him.

Peter Ram was his customary engaging self and delivered well. He took the crowd down memory lane from his dub days with hits like “Skettle” and also included his well-known “Barbados, Good Morning” in his set. He fittingly treated the audience to a recent track which paid tribute to all things Barbadian.

Khiomal undoubtedly “Unleash the Beast” when he burst onto the stage showing no reservation with his waistline gyrations. However, it was when ‘De General’, Edwin Yearwood, joined him on stage that the crowd was whipped into a frenzy. Their joint performance of “Sak Passe” had those present following their every instruction.

The soca temperature was switched up a notch when De General performed hit after hit from across his many years in entertainment. 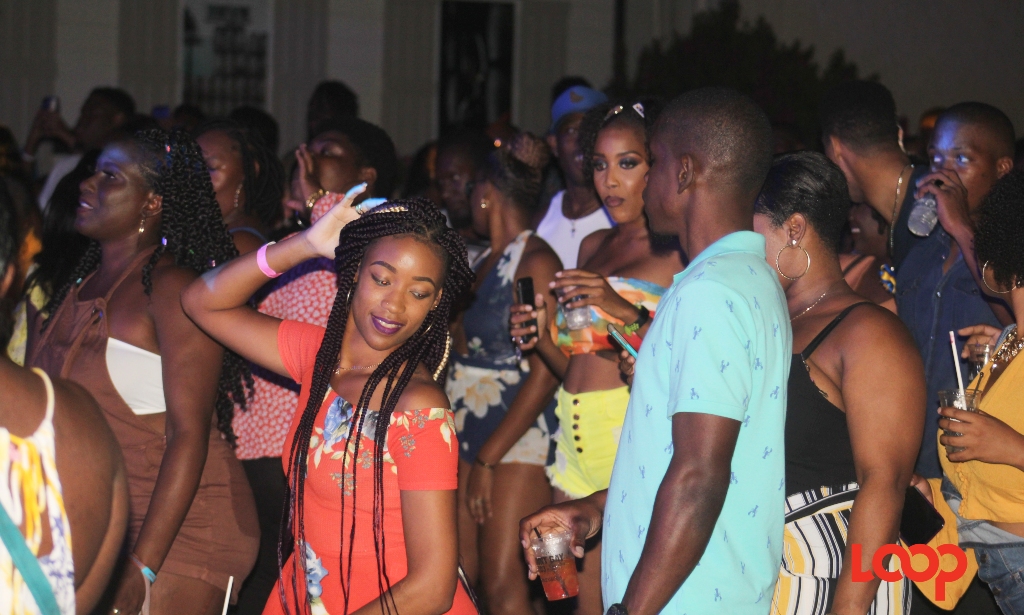 The appearance of Soca Queen, Alison Hinds was the proverbial icing on the cake. It was clear from the crowd’s response that older hits like “Aye Aye Aye”, “Iron Bazodee”, “Faluma” and “Togetherness” would always resonate with her Barbadian fans.

The latter she performed with her former Square One bandmate, Mr Blood, and they received nothing but love from the audience. In his own set, Mr Blood proved that he has not lost his touch. Patrons were instructed to “Roll It” and many “Calories” were burnt as he was successful in setting many a “Foot on Fire” during his hyped performance.

Bashment Soca fans were not to be left out on the night. Animated performances from Stabby, Jus D and present International Bashment Soca King SK satisfied the appetites of those who had a preference for this genre.

By the conclusion of the night it was clear that Reminisce was more than just a “Clash of the Eras”. It was a splendid display of some of the best talent the country has to offer and a fitting birthday treat on the 53rd anniversary of the nation’s independence.

10 things some Bajans are grateful for on Independence Day