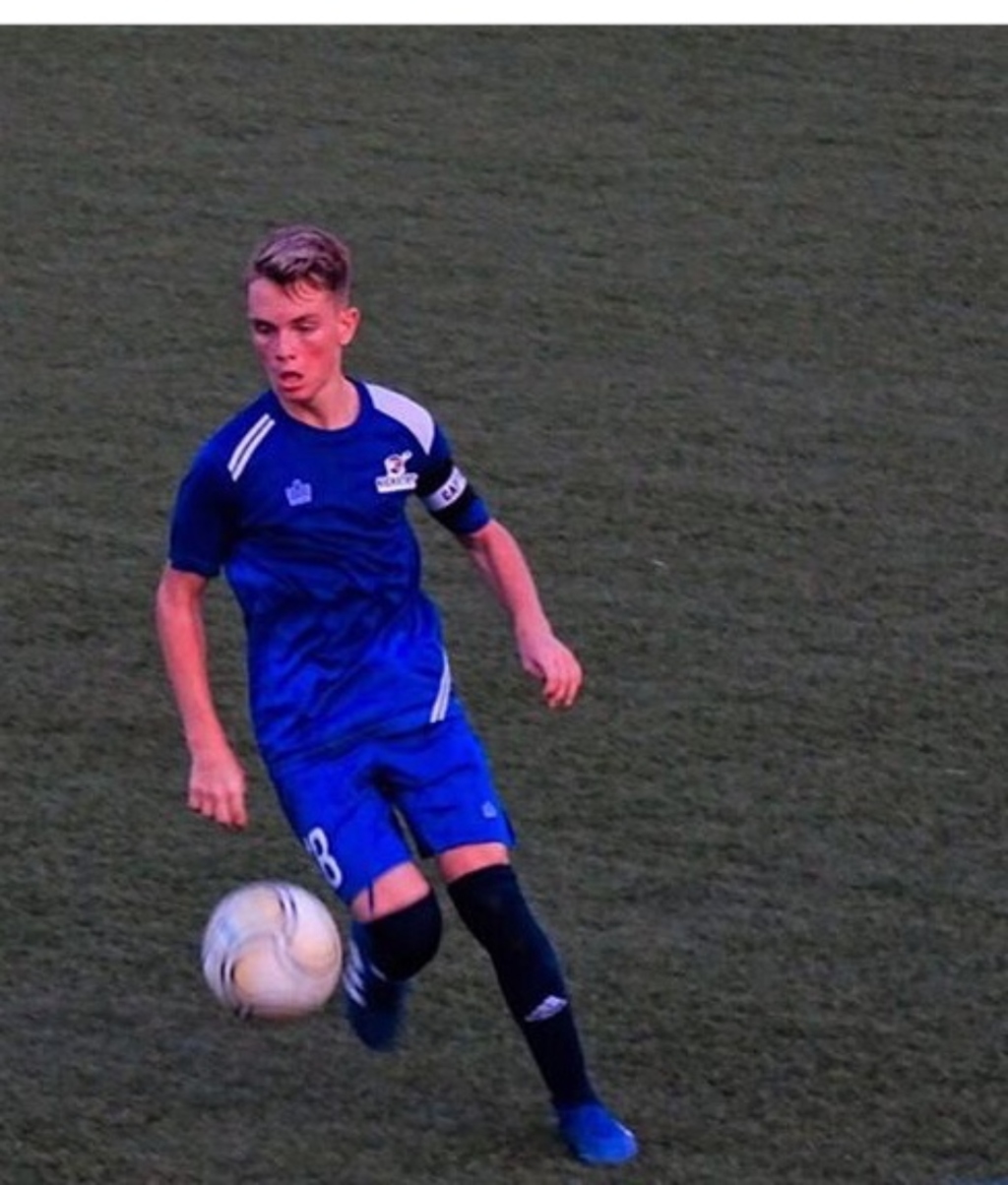 Never give up. Trust yourself and God, because it always gets better.

This advice comes from 17-year-old national footballer Axel Funk, who has recovered from a career-threatening injury to be co-captain of one of the top soccer academies in the United States of America.

Last summer Funk departed Barbados, to take up a two-year soccer scholarship at the Darlington School, but he did not arrive in the state he would have liked.

Just a couple weeks before his departure, Funk was injured while playing recreationally with some friends.

This was not a twisted ankle or a sore shin but a dreaded tear of the anterior cruciate ligament in his left knee - one of the most common and devastating injuries to any sportsman, just ask players such as Real Madrid’s Marco Asensio and most recently Liverpool’s talisman Virgil Van Dijk.

Panic, worry and anxious thoughts were circulating through the mind of the usually composed young man, particularly around his academic and athletic future.

Originally Funk was scheduled to go to soccer academy, based in Florida but after he revealed his injury, they withdrew their interest.

However, Darlington honoured their interest and offered Funk a two-year scholarship with the promise of the best rehab treatment and a place on the roster if he works for it.

Funk said Darlington delivered on their promise immediately and from the time he arrived head medical personnel, Brent Kasai was his guide each day.

The national midfielder recalled sessions in the gym, field and track where he labelled his experience as learning to operate with a new leg.

He said he was challenged to walk, sprint, jump and perform a number of actions which were previously routine, but with discipline and support, he was able to navigate through the challenges, to emerge stronger than ever.

“Within the last two weeks I have been playing without the brace and everything has been great.  I have a couple of goals and assists and I’ve been awarded co-captain so I couldn’t be happier where I am now,” said Funk.

Funk described his initial period at Darlington as the hardest thing he has faced in his youthful years.

Citing the injury, a new environment, home-sickness and knowing he has to start his process from scratch, as the main factors which played on his mind, however, he boasted of having the best cheerleaders during this rough patch.

“The support that I received from my coaches at Darlington, the medical staff and especially my team mates kept me going.

Also the support from my family, my coach Renaldo Gilkes and all of the boys in the national team, who often reminded me that I will come back better, is the reason I’m where I am today.”

Into his final year in the academy, Funk has already attracted interest from some of the top universities on the East Coast and he is weighing his options, as he wants to make the best decision not just for football but for his life beyond football.

“College soccer in the short term goal right now.  Getting into a division one or division two school, to uphold good academics along with playing soccer, so that I can obtain a degree and then work my way into the business world.

Professional football does cross my mind and it’s not an option I’m ruling out completely but for right now, it’s about obtaining a degree and education for my future”.