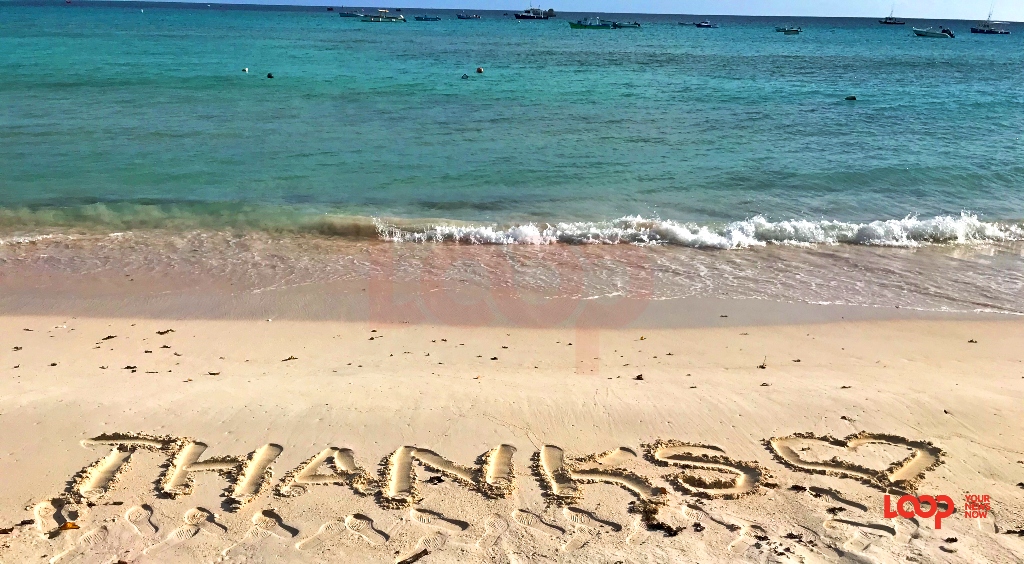 Thank you to the frontline workers

Frontline workers who carried Barbados through the COVID-19 pandemic to date will be recognised in a tangible way.

"The government of Barbados will also be making announcements during the course this week about how best we are going to properly commend the workers and all the frontline workers with a special medal that will be announced during the course of the week."

COVID-19 was first recorded on island on March 16, and as of November 19, the Best-dos Santos Public Health Laboratory has conducted  43,420 tests. Head of the Infection Prevention and Control/Infectious Diseases Programme at the Queen Elizabeth Hospital, Dr Corey Forde in the early days when Barbadians were receiving daily updates about cases and the wellbeing of the COVID-positive patients, mentioned that doctors and nurses at the Queen Elizabeth Hospital and Enmore Facility were working round the clock.

Concurring with his sentiment, the Executive Chairman of the Queen Elizabeth Hospital Juliette Bynoe-Sutherland when the Harrison Point Facility came onboard to be used as the main government-operated Isolation Facility, had also pointed out that she welcomed the aid from Cuba to help reduce the strain on QEH staff who were being split between the Hospital in Matindale's Road and the Enmore Facility, the temporary facility at Blackman and Gollop School, Paragon and the Harrison Point Facility. The Cuban medical team arrived on April 5 and has since been incorporated into the public health system, according to Minister of Health Jeffrey Bostic.

Beyond the medical frontline workers, the hope expressed by many vocal Bajans back when Barbados had switched to a business by surname regime, was that recognition should be given to the supermarket cashiers and pushout persons as well as the gas station attendants and workers at the bakeries across the island in a big way for their contributions and risk-taking too.

Medics in Barbados in the COVID-19 fight are working overtime

It's Barbados says thank you to COVID-19 front line workers