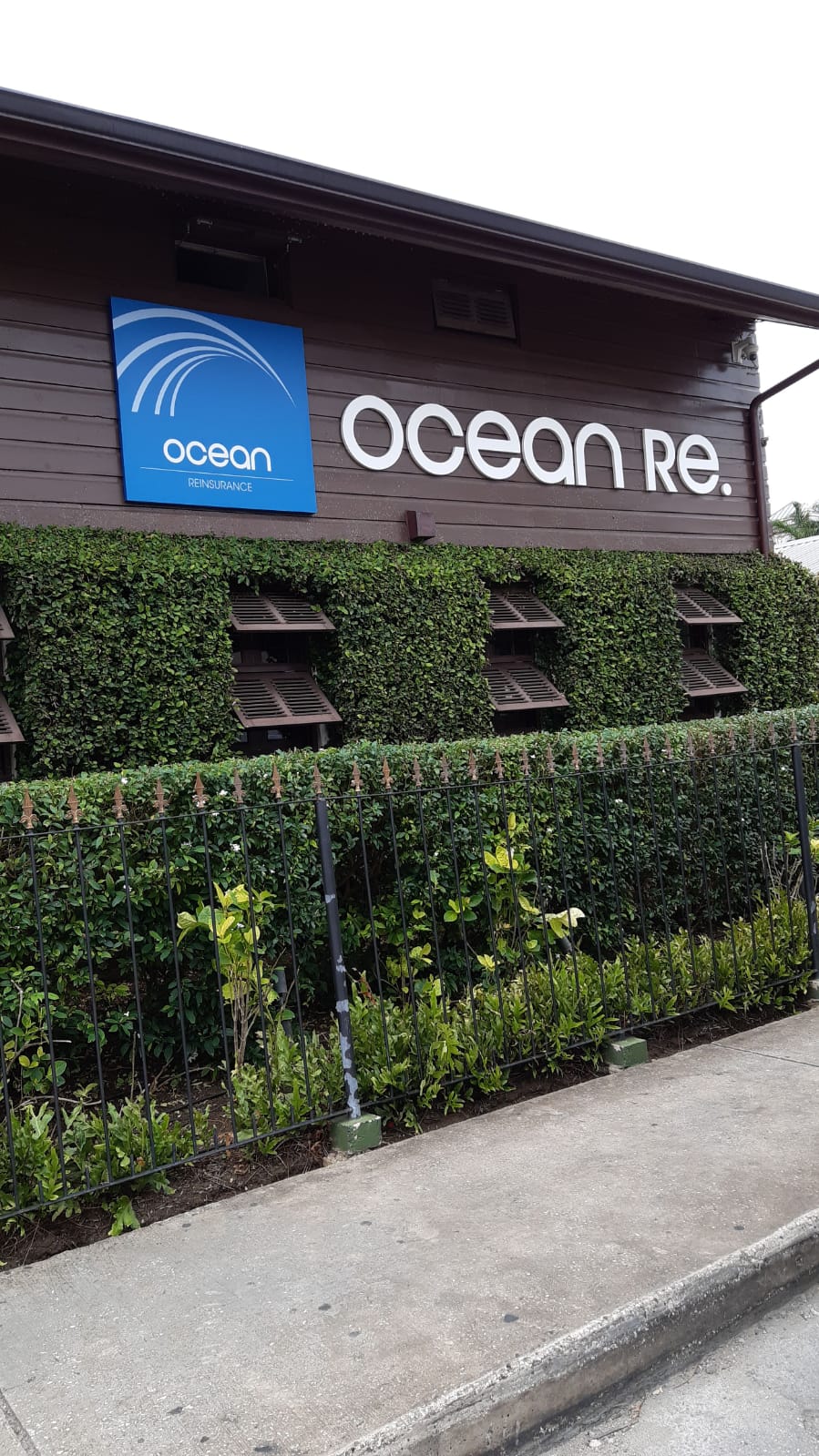 After months of negotiations, Barbados-based reinsurers Ocean International Reinsurance Company Limited (Ocean Re) and Energy Risk Re (ERIRE) have completed a merger of their operations.

ERIRE is now the major shareholder of the combined operations, following a multi-transactional deal that involved complementary operations merger, capitalisation and group reorganisation. 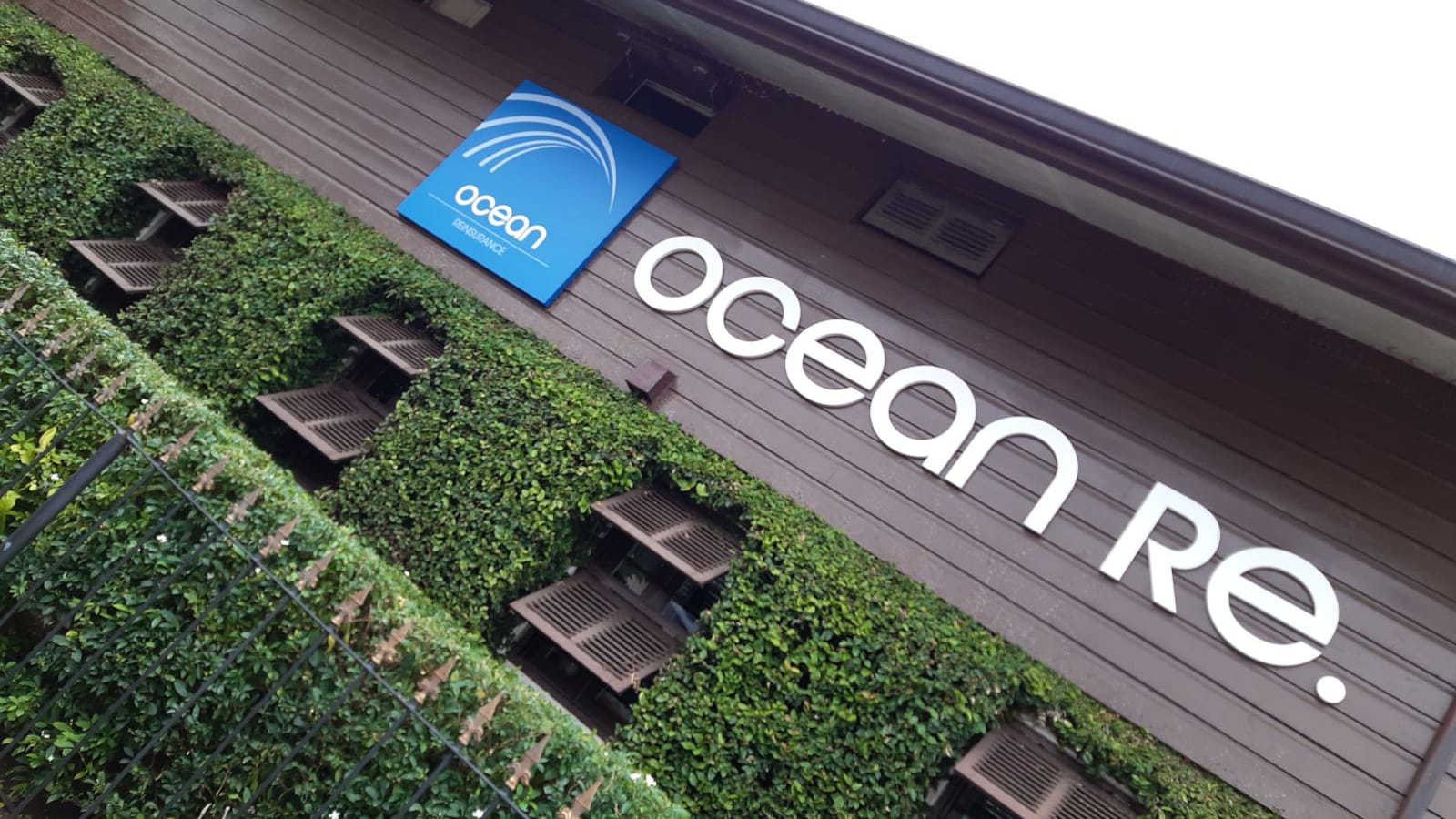 Ocean Re now has an increased equity of $104.5 million, which is expected to provide the firm with the excess capacity needed to expand its product offering, increase territorial coverage in Latin American markets, and open in new markets.

Carlos Chamorro will continue to serve as global CEO of Ocean Re and head of operations with no other significant changes to the company’s management.

Currently, both companies are regulated by the Financial Services Commission (FSC) of Barbados and all the necessary regulatory authorisations for the merger were obtained back in December 2019.

Ocean Re alone has offices, representations and agents in Barbados, Panama, and Ciudad de Mexico and is planning expansion to London and Bogota

Together, Ocean Re and ERIRE now have reinsurance operations in 73 countries across the Americas, the United Kingdom, and other countries in Europe, Asia, and Africa.