Barbados was ahead of first world countries with second test protocol 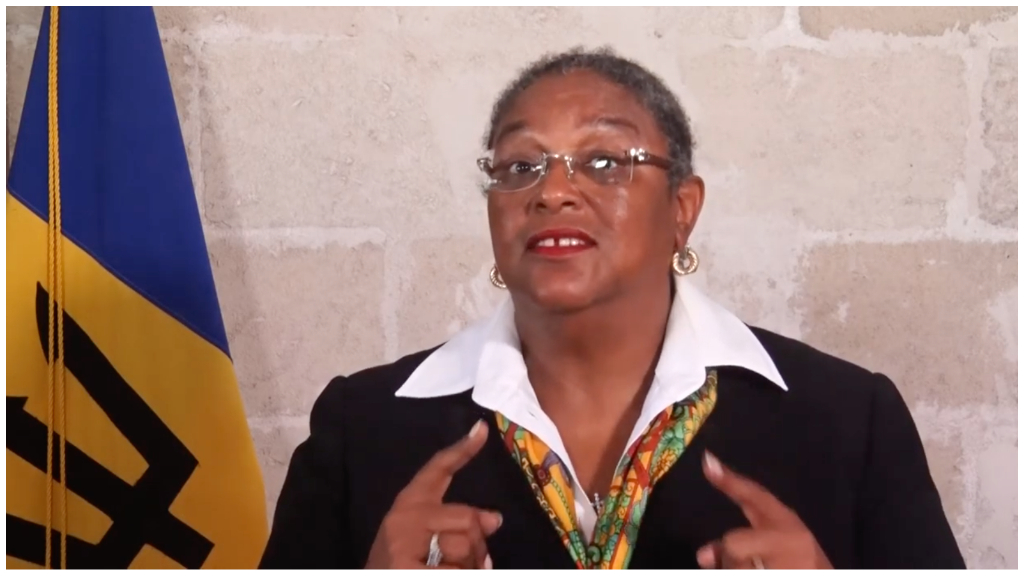 Prime Minister Mia Mottley is well pleased that Barbados' decision to issue mandatory second tests from an early o'clock has proven itself.

Related article :Bubble pops! PCR tests prior or on entry for all travellers soon

Despite the uproar and backlash in some quarters that it was asking too much of visitors and citizens returning home, the government and Ministry of Health stook to its guns, and on Sunday as England talked about a second lockdown and the CARICOM Travel Bubble popped, Barbados' leader said that she has no regrets about the way and time they introduced a second test requirement.

Watching places go into second lockdowns and some not reopening yet since their first lockdowns, Mottley said that Barbados' Chief Medical Officer and Minister of Health "took a lot of licks" for adding the second test rule. She said we were saying "Don't mind that yuh come with a PCR test but we gine still do a second test.

Mottley said that in the early days after reopening to commercial flights back in August, she set up a meeting with the Caribbean Public Health Agency (CARPHA), the World Health Organisation (WHO), the Pan American Health Organisation (PAHO) and health officials locally to discuss what was best to contain the spread of COVID-19 in the new travel phase. "So it has worked well for us with people coming from the US and the UK and Canada, and that is why day by day you hear the Ministry of Health telling you about people who may now be testing positive on the second test."

"When COVID-19 broke and we realised at the beginning of January, not down the line, I asked Jeffrey Bostic to stand up his team and because we were able to take early corrective and preemptive action, we have been in a position to literally hold it down. You have heard me say that I don't believe in boasting about our record with COVID because I am conscious that it is eternal vigilance that is required and that it is the actions of each and every one of us that will protect each other."

Therefore, she urged, let us not get arrogant and drop our guard now.

Mottley said that Barbados has limited COVID-19-related deaths to seven and she knocked on wood saying that this takes everyone following the rules to "keep those numbers on down".