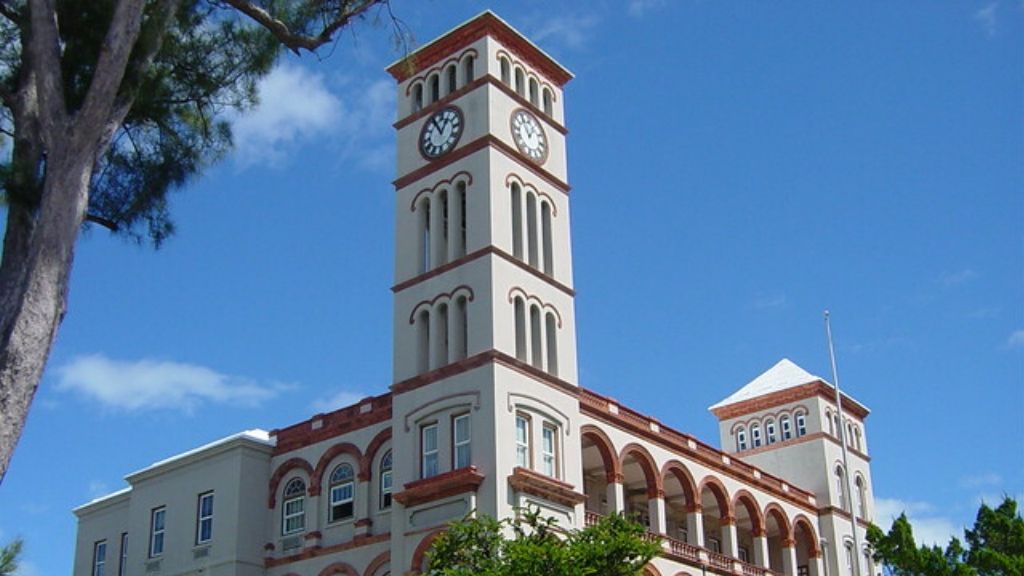 The parliament of Bermuda

A term that has changed the world forever.

Here in the Caribbean region, we would typically be waving to tourists, selling them different island concoctions, giving them directions to local landmarks or driving them around in our minibuses and taxis.

Yet, here we are in May, with empty airports, empty taxis, empty hotels, empty restaurants and empty Airbnbs.

Tens of thousands of COVID tests, overtime for essential workers, emergency funding for the unemployed-- all adds up to tens of millions in unfortunate and unforeseen expenses.

The net result is that every government in the region now faces major budget deficits.

Here in Bermuda, the Minister of Finance, The Hon. Curtis Dickinson JP MP, last week announced that we are facing a shortfall of approximately 300 million dollars.

With revenue from cruise ships, hotel tax and other related payroll tax now non-existent, our revenue projections are now nearer to 800 million dollars.

In an effort to keep government services and personnel going, the obvious choice is to look to minimalize expenses, without cutting the jobs of Civil Servants.

There are many more job fields filled by these public officers. Each one of these workers has family and or financial commitments.

Without them being paid, our economy would face even further turmoil.

Over the last week, the government, led by Premier Hon David Burt JP MP has begun talks with all of the unions that represent civil servants.

This has been aimed at reaching a workable middle ground in an effort to trim costs, whilst preserving jobs.

In a show of leadership and unity, on Sunday, May 17, a decision was made, by both the government and opposition, to have all parliamentarians take a 12.5 per cent pay cut and freeze in parliamentary pension contributions.

Arguably, there will be those who say this should have happened sooner. There can be arguments to and fro about this.

However, what is more important is that all who were elected to serve, have happily taken a cut in pay.

In doing so, it sets a template for others to follow suit.

COVID-19 will affect every segment of our economy in a negative way.

Some business will not survive. Thousands of jobs in the hospitality industry have vanished overnight.

That is the unfortunate reality.

However, at the same time, this economic pandemic has allowed us to see the best of who we are as human beings.

Every one of us will have to sacrifice in different ways. Let us not see it as a sacrifice but rather as a contribution to our fellow human beings. 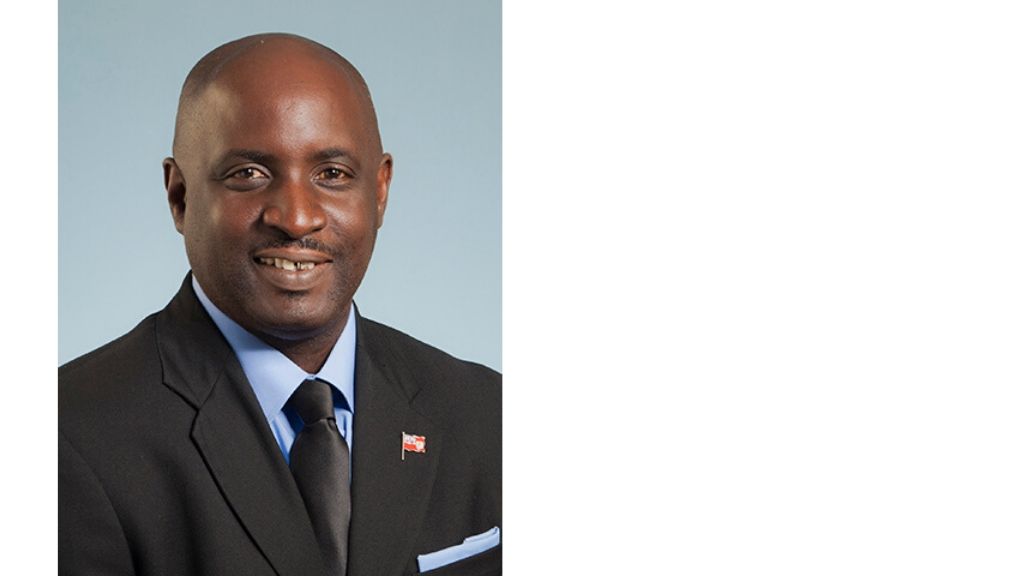 Thomas Christopher Famous is a government Member of Parliament in Bermuda. He is the Bermuda government representative for Caribbean Relations and Caricom and writes weekly columns for various Caribbean news sites. Famous can be reached via WhatsApp at (441)-599-0901 or via email at carib_pro@yahoo.com.

Uber to lay off 3,700 workers, CEO to waive salary