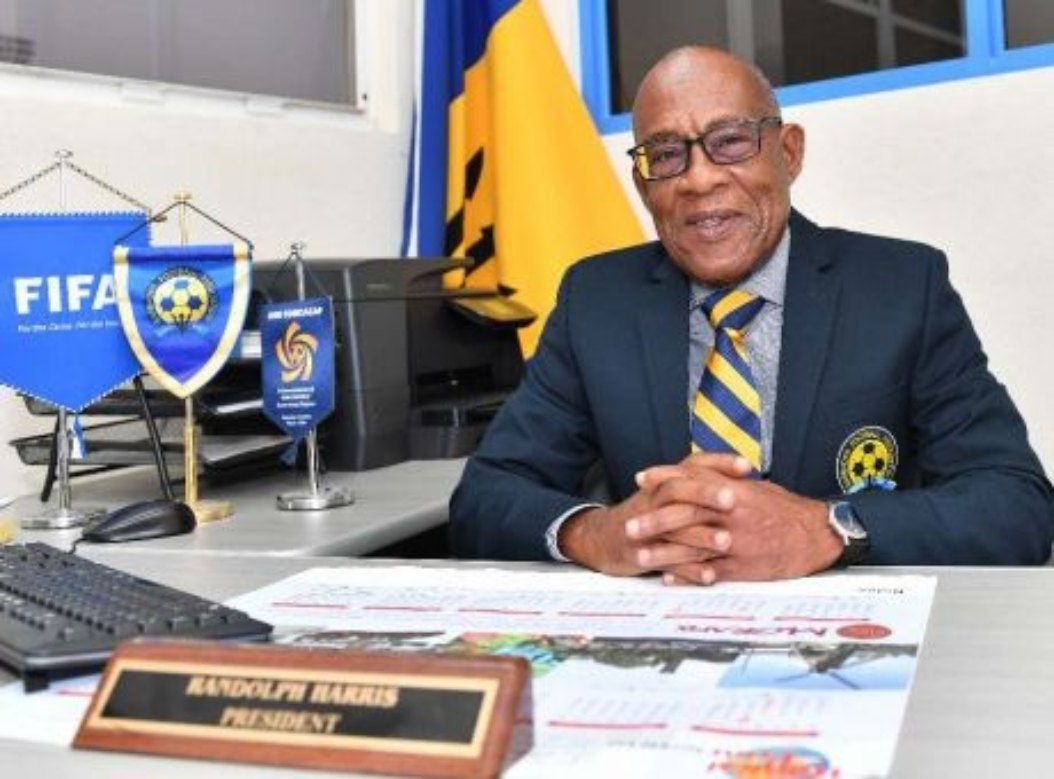 All domestic sporting institutions have suspended their respective events as a result of the global pandemic of the COVID-19 virus and subsequently that has been extended to the training regimes of the various clubs.

Athletics, netball, basketball, cricket and football were well on their way with junior and senior competition; providing the platform for the skilled to showcase their talents, the coaches to execute their tactics, the spectators to be entertained and the vendors to make a shilling throughout the week.

Despite the inconveniences this pandemic has caused, one sports administrator has attempted to spread some optimism and some calmness to his fraternity and by extension the entire island.

President of the Barbados Football Association (BFA), Randy Harris acknowledged the widespread effect the virus has had the Barbadian population and noted he encouraged everyone to obey the authorities and follow the necessary protocols that have been put in place.

Harris said that even though the competitions have been suspended, football has not stopped as the team at the BFA has used the “inactive” period to improve in a variety of areas.

“We are using this time to get our act together in terms of maintenance of our facility and property. We are also having small meetings to deal with the way forward. They’re still areas we have to improve and we are having discussions."

"It looks like at the end of this issue, the BFA would be in a better place to administer football”, Harris said.

With some of the larger nations announcing resumption dates for their leagues, some as early as April, the BFA chief said there is no official date for the recommencement of the game domestically.

“The league will only resume if Barbados is given the all clear that people can congregate again. At the moment we have no date or time for the resumption of the leagues, but we will like to complete our tournaments and we’ll do that when the time is right”, said Harris.

The men’s senior national team was scheduled to play Guyana in a Concacaf Gold Cup qualifier last Thursday at the BFA Wildey Turf but that match was postponed, with a rescheduled date to be announced.

Harris said the original plan was to continue training but the COVID-19 situation escalated quickly and the players’ and officials’ health are of the highest importance to the BFA.

He also said he hopes the players are following the national health guidelines while maintaining their physical status.

“We are hoping that they, as individuals, will try to keep their fitness levels at a certain quality”.