Blackbirds, Dames, all even in the Coca-Cola Premier League 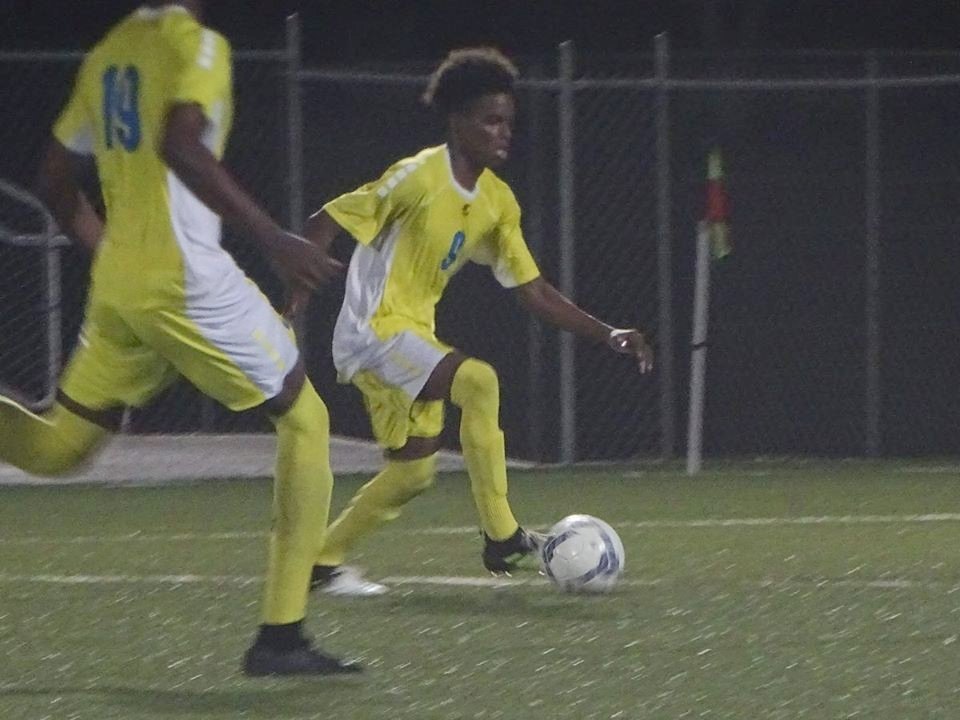 The Blackbirds displayed tremendous character and purpose to come from behind and move into eighth position on the standings.

Notre Dame will be kicking themselves as they held the lead for the majority of the match, despite having a player short for 49 minutes; Winston Maynard shown a straight red card in the 41st minute.

The Dames took the lead in the 18th minute through Zeco Edmee who returned from his one game suspension to continue where he left off.

Substitute Natari Worrell earned a valuable point for UWI when he scored his first goal of the season in the 80th minute.

UWI will have to do without custodian Nashton Browne in their next encounter after he was sent off in the 54th minute by referee Adrian Goddard.