BMEX exhibitors warned: pay up before you set up 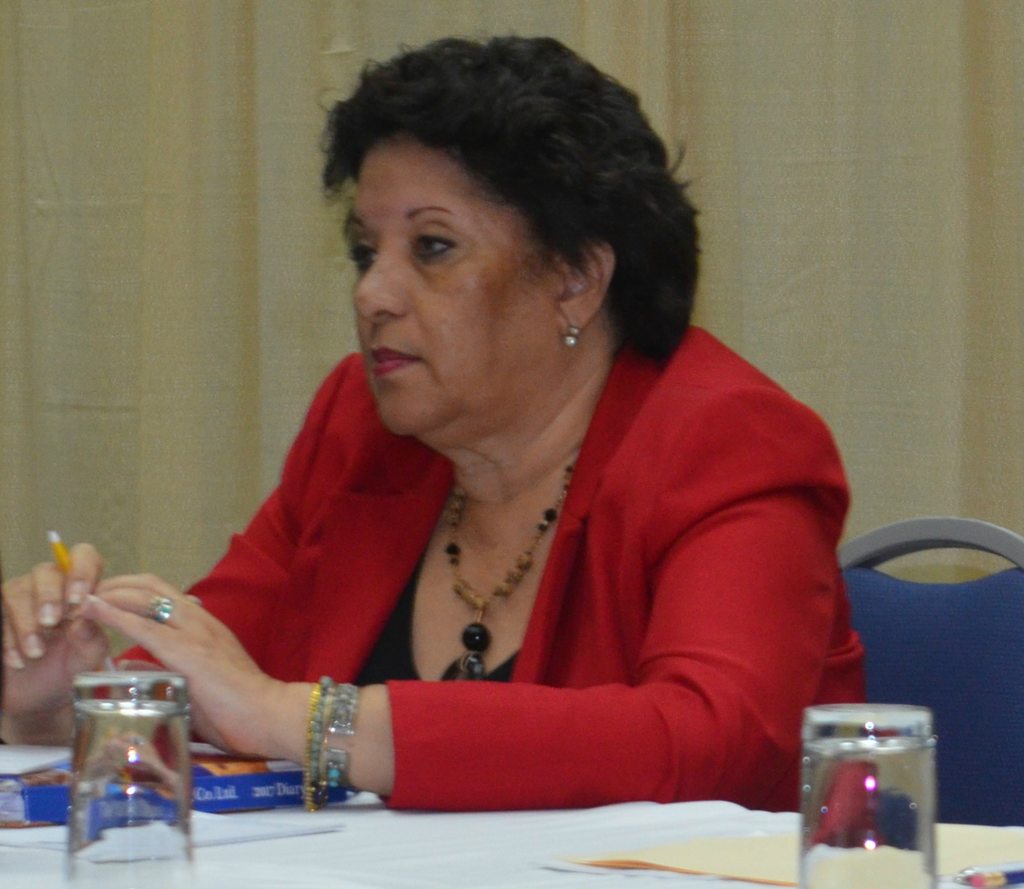 With less than a month to go before the annual Barbados Manufacturers' Exhibition (BMEX), exhibitors are being called on to register early since, organizers must have everything in place so the June 2-5th event can run smoothly.

Noting that in years gone by they have had to be looking for outstanding monies from exhibitors after the event, Executive Director of the Barbados Manufacturers' Association, Bobbi McKay, says this year that will not be tolerated.

“We are two weeks out, we are not playing magicians, so we are trying to say if you really want a booth then you are going to come and give us some cash up front, because some people you chase them for the money after, so they cannot come in the door unless they pay in full to set up their booth,” she firmly said.

She was speaking following yesterday’s Exhibitors Briefing Meeting at the Lloyd Erskine Sandiford Centre, where the exhibitors were told about security measures, set up time, dates and other pertinent information as they prepare for the event, which organizers say will be different in 2017.

McKay says they are pleased that to date persons have been showing their commitment and registering but she want them to be early and not come a day or two before, “and expect you to have something in place for them.”

She added that BMEX this year promises to be bigger and better, with exciting door prizes for patrons.