Bridgetown Port operating at a loss due to coronavirus outbreak 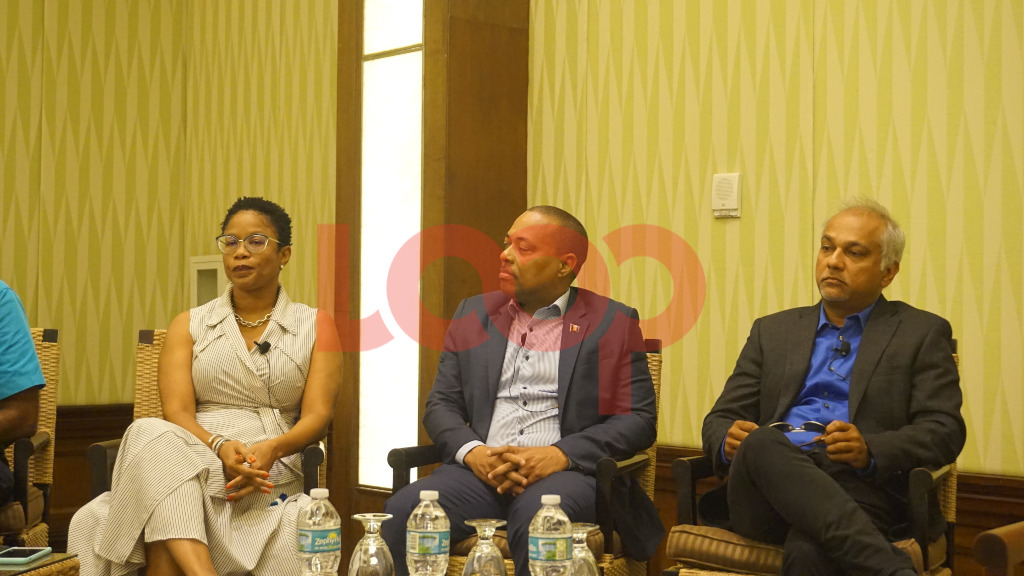 The Bridgetown Port has been operating at a loss due to the cruise industry’s temporary shutdown as a result of the global spread of COVID-19.

While speaking at the first quarterly meeting of the Barbados Hotel and Tourism Association (BHTA), Chairperson of Barbados Port Inc, Senator Lisa Cummins disclosed 158, 000 passengers were expected to disembark ships during April and the port initially received 98 ships calls for the season.

However, due to the shutdown of the cruise sector which was announced last week in attempt to stem the spread of the coronavirus, the Barbados Port Inc has been forced to give discounts to cruise ships during this crisis as passengers seek to desperately return to their homes.

“We had approximately 98 ship calls for the season and we expected by the way of berthing fees more charges . . . . We had for April alone 158, 000 that were expected to disembark that calculates into head tax revenue that has been lost so we are talking about the loss of berthing fees and mooring fees as it relates to cancellation of ships.

Those 158, 000 passengers are no longer coming here so there is no longer a head tax. What we have done has been self-sacrificial, we have had the ships come in because we are dealing with a humanitarian crisis, we have received a request from the ships under those circumstances for discounted berthing fees and we have allowed them to do that for one reason and one reason only, there are crew members waiting on board that ship.”

Driving her point home, Cummins emphasized that the Barbados Port Inc was a financially independent, commercial state-owned enterprise, and was reliant on the country’s open borders to earn revenue. She informed the tourism stakeholders in attendance that the Port has waived berthing fees and head tax for the cruise ships to ensure that local businesses and attractions engage the crew members that remain on the ship.

“We receive no resources from central government if we are not making money we don’t have it to spend so if ships aren’t coming there is no revenue.”

“We have ensured that the 20, 000 crew members that remain on those ships will have the opportunity to come off and go to your attractions, will come off and go to your nightclubs and your restaurants if we are still gathering in small groups. We have taken that loss in order to make sure that you the businesses are able to absorb some of the revenue," she stressed.