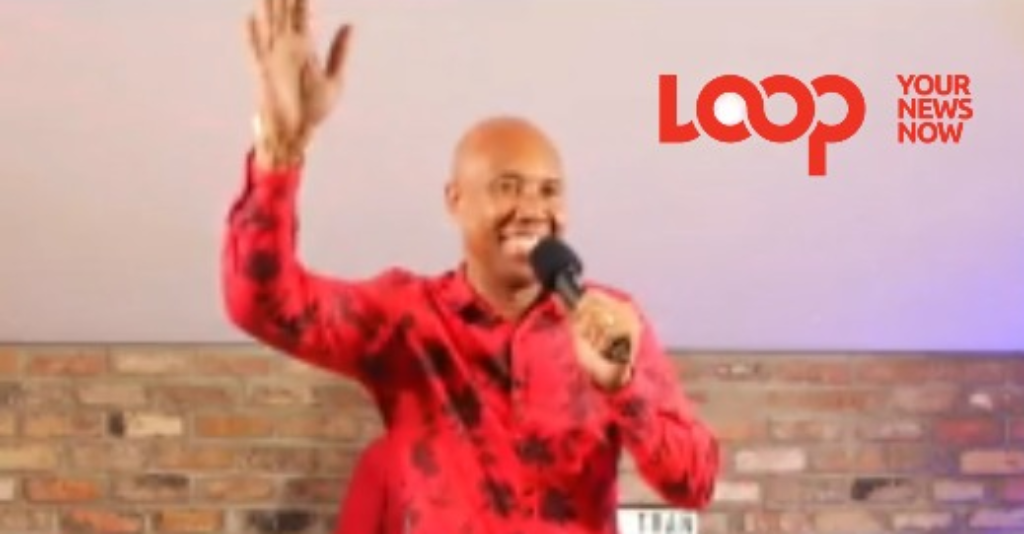 RPB encouraged those who tuned in to 'stay the course'

Crop Over may be cancelled and gatherings are no more, but Barbados' Tourism Marketing body is assuring that the party goes on.

With restrictions still in effect, the action is simply being staged online.

As more entities are turning to virtual platforms to host entertainment events the Barbados Tourism Marketing Inc (BTMI) was one of the latest to join the fray.

It was the vivacious Faith Callender that got the show rolling. Even from the comfort of their homes, she was able to get the small number of viewers in a party mood. The flood of fire and drink emojis suggested that her delivery of “Refill” and “All Night” was well received.

Mr Blood followed and in his short but energetic set he performed his 2020 releases. These included “I Remember”, “Gal I Like It” and “A Real Good Feeling”. His performance was punctuated with messages of encouragement especially for those in the hospitality industry as he reminded them: “We all in this together.”

Hypasounds and iWeb followed and they too worked their magic. From among their 2020 releases the Soca for Her calypsonian treated with “Come Nuh” while one half of Waterstreet Boyz delivered “Love in de Fete”.

RPB, in his signature red, rendered “I am Alive” which complemented his words of encouragement to Barbadians to “stay the course”.

Mikey, the reigning Soca Monarch, brought the curtain down on the show keeping the energy high until the very end. The flood of emojis was steady as he satisfied viewers with “Fete Badd”, “We Loose” and “Feting Family”.

Queen of Soca has 50 reasons to celebrate