Skip to main content
Breaking News |
Flash flood warning for north-western districts of Barbados
Barbados minister calls on CXC to 'swiftly' investigate 2020 results
BLP picks Toni Moore for St George North to be 'the voice of Labour'
PM Mottley: St George North by-election before yearend
Man shot in his Halls Road community
The Lodge School has been closed due to environmental issues
Man dead after shooting in The Pine
CXC candidates have a month to submit their queries, pay for reviews
Advocate calls for reaffirming of deaf people's human rights
Parents urged to file complaints with schools over CXC grades 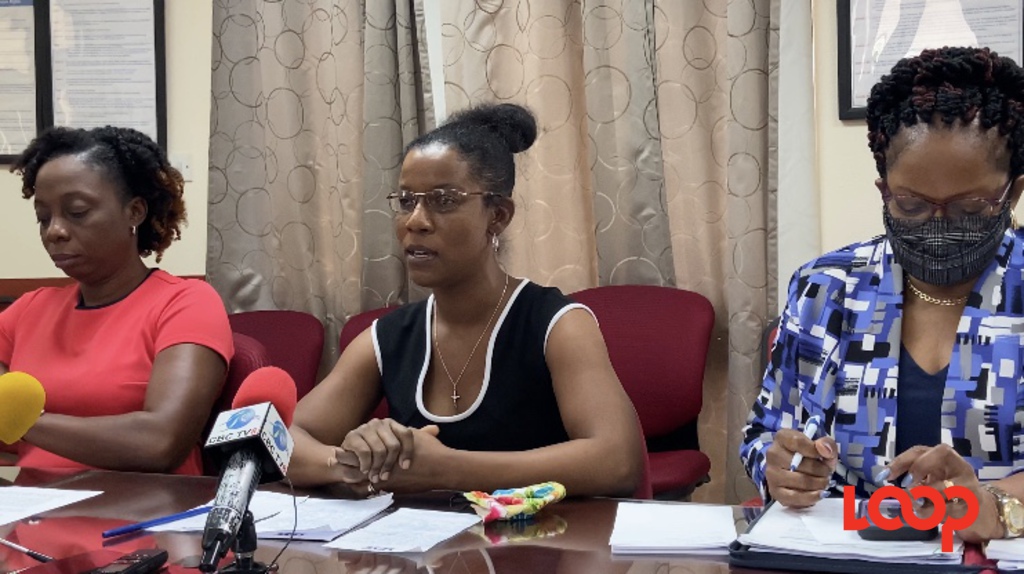 Trade unions are calling on government to implement a national or sectoral minimum wage as well as standard contractual terms, following what has been described as a violation of labour laws by local private sector businesses.

Lesley Trotman-Edwards, legal officer for the Barbados Workers' Union (BWU) has argued that the "changing and challenging times" have highlighted the need for these policies to be put in place to protect workers.

"The Barbados Workers' Union is very concerned with domestic workers because of terms and conditions and they are now not the only ones affected by this.

Everyone across the board is affected by this because we are in a situation where employees are being asked to maintain the same high standards because we are trying to encourage people back into businesses to shop and take services and the employees are being required to work harder, to give more of themselves, to work from home which is virtual sometimes and with that virtual comes difficulties with setting some boundaries, but at less pay," Trotman-Edwards remarked.

The attorney-at-law was speaking at a media briefing held at the BWU's Solidarity House, Harmony Hall offices when she disclosed that many workers were misinformed and misunderstood the terms and conditions of their employment agreements.

Trotman-Edwards voiced concerns about several cases where employers had unilaterally changed contracts and forced workers to sign new agreements without allowing them to consult legal representatives or the union.

"It has been drawn to our attention that many employers and employees alike do not fully understand how terms and conditions of employment can be altered - they cannot be unilaterally changed by either party.

We have seen many instances where employers have pressured some employees into signing new contracts of new agreements for pay cuts or changes in other conditions where the employees are being told that they must sign right away or they are not being afforded the opportunity to have some level of consultation whether it be with a friend, an attorney or the union," she said.

"There some instances where employees are trying to work hand in hand with employers and they are agreeing to cuts in salary but they are being given contracts that are open-ended and in some of these instances, this is an effort to not only misinform or employees misunderstand what is happening within the organization but also a ploy to exploit workers further while some employers are still making the profits that they were making before," Trotman-Edwards further added.

The BWU legal officer emphasized the union hoped that employers would provide workers with the opportunity for consultation so they could make informed decisions. She said the BWU was also available for any questions or queries from employees regarding the terms and conditions of their contracts.

"We find it is necessary in these times to ensure that these employees are not signing away any of the terms or conditions or benefits that they would be afforded for the contracts of employment based on the changing times that we are in now,"

"We are hoping that going forward that all employers set out the parameters so employees are certain about when they are making these decisions, when they are going to end and also being afforded the opportunity for consultation so that they can be certain that in all the circumstances are covered," Trotman-Edwards stressed.