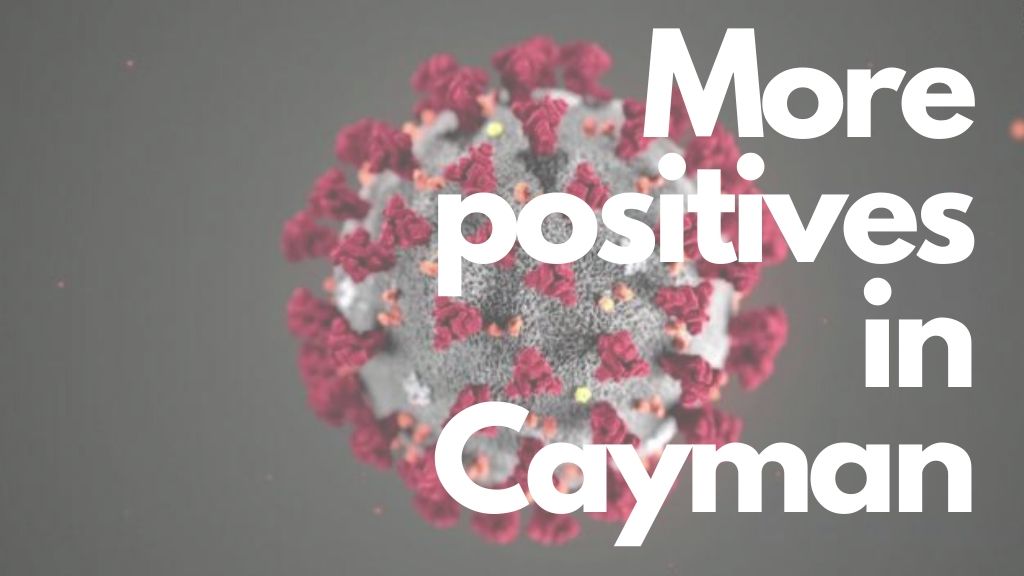 There have been 76 new tests run by the Health Services Authority, which were conducted on Thursday, Friday and Saturday. Of these, five are positive, bringing Cayman to 66 total positive cases.

Four are community transmission and one was linked to a previous positive case.

The status of the positive cases is as follows:

There have now been 778 tests run in total, 711 of which are negative. There has been one death.

There will be more widespread testing conducted in the near future. There is currently enough reagent for this to occur. There are swabs coming in within the next few days and an additional order of 150,000 swabs is arriving in the near future.

Extraction kits are coming in on a British Airways flight on April 27.

Doctor's hospital is still in the process of becoming ready to support the Health Services Authority in the testing process.