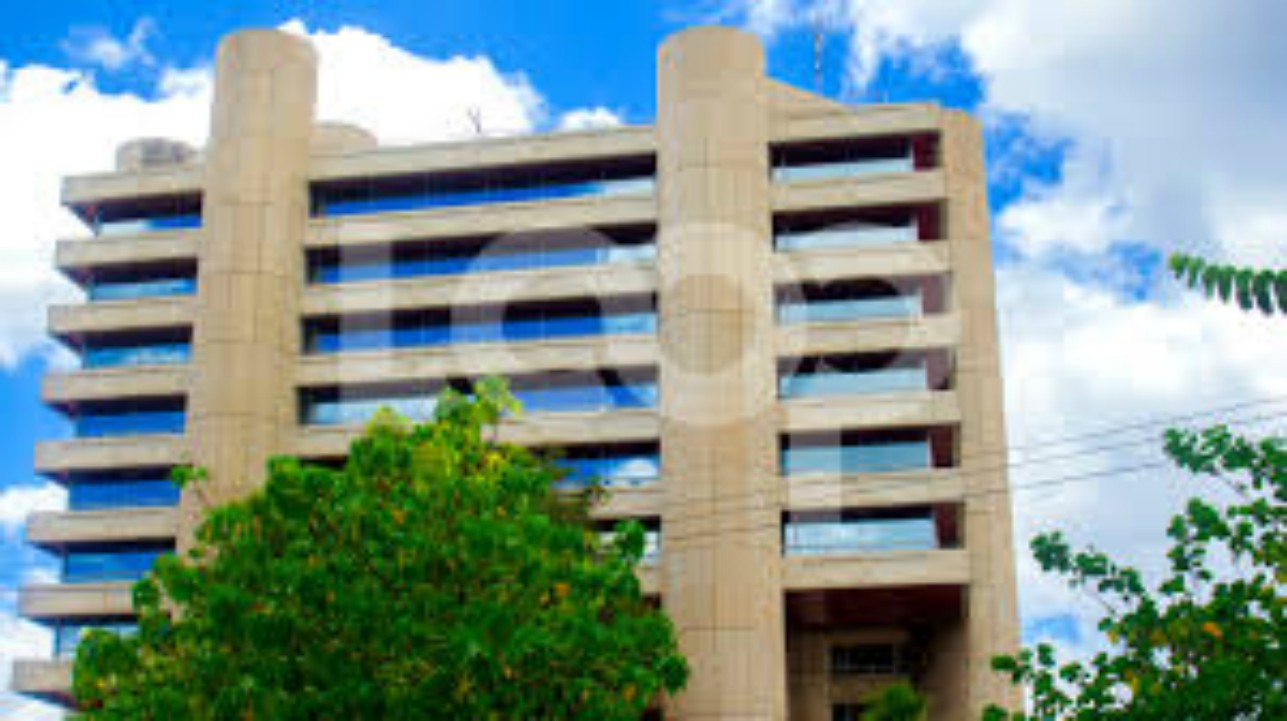 The Governor of the Central Bank of Barbados (CBB), Cleviston Haynes, remains cautiously optimistic about the country’s growth forecast heading into 2020.

Haynes delivered the performance review for the first nine months of 2019 during a press conference at the Bank on Tuesday.

“The adjustment gains through the first nine months of the year portend a favourable outlook for the economy through the remainder of 2019 and into 2020. Moderate growth is anticipated in the context of the improved confidence that the enhanced macroeconomic environment is generating.

The Bank has a flat growth forecast for 2019, with some improvement in domestic spending expected during the fourth quarter as the impact of lower personal income tax rates and the gradual payment of tax refunds begin to take effect.”

The Governor noted substantial progress has been made over the fiscal year, however, he warned government has to remain disciplined to ensure they hit the targets outlined in the adjustment program.

A review of the January to September 2019 period showed economic activity was sluggish as government continues to roll out the reforms of the Barbados Economic Recovery and Transformation (BERT) program.

Economic activity declined by an estimated 0.2 percent for the nine month period due to the ongoing delays in the start of private sector projects.

Revenue expanded by nine percent during the first six months of the fiscal year when compared to the corresponding period last year. The gains were mostly from property tax, the fee charged on foreign transactions, the room rate levy and the direct tourism levy, in addition the Value Added Tax (VAT) increased by $28 million.

Positive news was also delivered on the state of the international reserves which, as of September 2019, stood at increased by more than $226 million; as of last month the import cover stood at 15.6 weeks.

On the expenditure side, transfers to State-owned Enterprises which is the main source of government expenditure, fell by 25 percent compared to the same period last year.

He said the levels of government debt have been on a “downward trajectory” and the country is on target to achieving the primary surplus target of six percent of GDP. Speaking to the recent agreement signed between government and the external creditors, Haynes said this move will also reduce the debt levels.