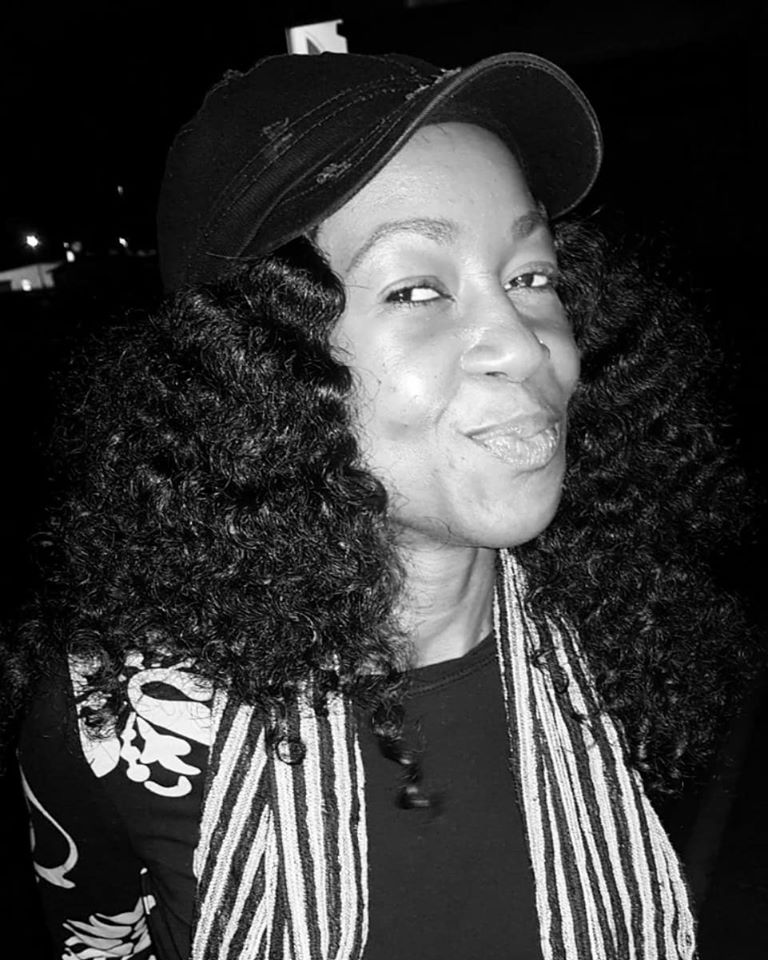 The local entertainment scene is mourning following the passing of Celestine Marshall.

Celeste, as she was affectionately called, was the manager of local vocal group G-Syndicate. Her death was announced last Wednesday via the group’s social media page along with a moving video tribute which was posted in her honour.

Related article :VIDEO: Love is in the air with G-Syndicate

A statement from the group read:

“It is with great sadness that we announce the passing of Celeste Marshall, Manager and staunch supporter of G-Syndicate.Celeste would have taken up the reins of management with the group from 2014 and was instrumental in charting a path forward for us as the only all-male vocal band on the island.

Much of our success can be credited to her resolute determination and undying belief in the G-Syndicate brand.Today we mourn her loss, not only as part of our management team, but as a firm believer in our talents and a force which propelled us forward.

We wish to sincerely thank those who have reached out to extend their condolences in this moment of sorrow. As arrangements are made to celebrate the life and beautiful spirit of Celeste, we will communicate them to you in kind.”

“Her short time with us has been invaluable. She was always a source of knowledge, encouragement and genuine support. She started us on a path from which we can’t now deviate. She will forever be missed.”

Celestine leaves to mourn her mum Muriel, sisters Shawndelle and Kethan as well as her 23-year-old daughter Cyndi Marshall, who is an up and coming poet on the local scene.