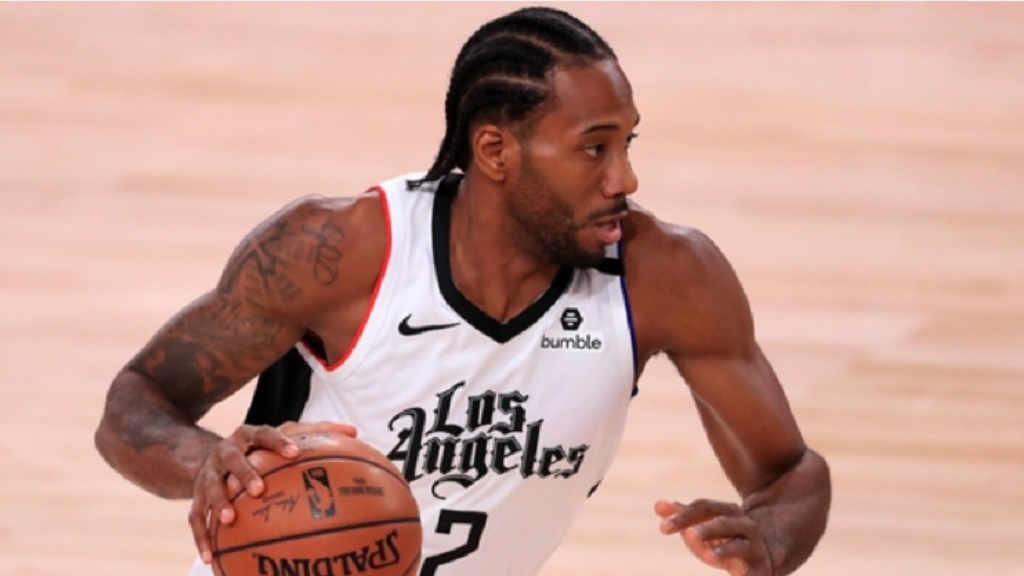 Kahwi Leonard's LA Clippers will face a Game 6 in the Western Conference semi-finals, after they lost Game 5 to the Denver Nuggest 111-105.

The Boston Celtics dethroned the NBA champions Toronto Raptors on Friday night, winning Game 7 by a margin of 92-87 to advance to the Eastern Conference finals.

Jayson Taytum scored 29 points to go with 12 rebounds and seven assists as the Celtics clinched the series 4-3.

Fred VanVleet scored 20 points for the Raptors, who won the 2019 NBA title.

The Celtics will face the Miami Heat in the Eastern Conference finals, which begins on Tuesday.

Meanwhile, 2019 MVP Kahwi Leonard and his LA Clippers will face a Game 6 in the Western Conference semi-finals after they lost Game 5 (111-105) to the the Denver Nuggets.

Leonard had 36 points, nine rebounds and four assists for the Clippers, while Nikola Jovic was the top-scorer for the Nuggets with 22 point to go with 15 rebounds and five assists.

Game 6 will be played in Denver on Sunday.