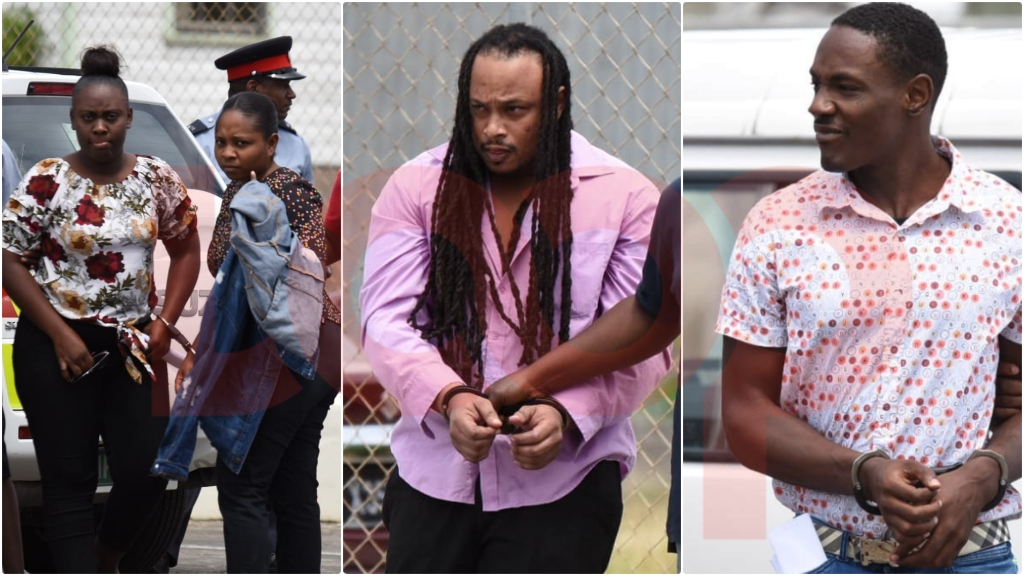 Magistrate Graveney Bannister remanded the two men and two women who have been charged with murdering Basil Springer.

Springer, a postman by profession, was reported missing on March 5, 2020.

Police on March 11, 2020, discovered a decomposing body and retrieved it from a well at Chelston Culloden Road in St Michael. Subsequently, it was reported to be the body of Springer.

Police at the new Hastings/Worthing Police Station have arrested and formally charged:

The charge reads that they between March 5 and March 11 of this year, murdered Springer.

The four have all been remanded until April 17 for No 2 District 'A' Magistrates' Court. King and Archer face additional charges.

Trio remanded for Hobb's murder, his body was found off St John