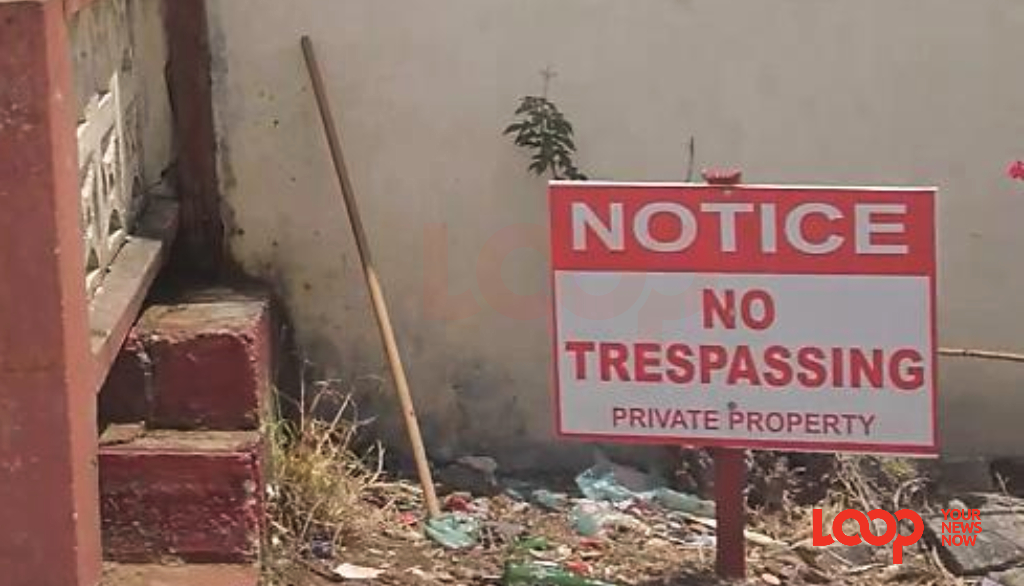 An alternative plan is in place as it relates to assisting and providing satisfactory housing for Katura Luke and her children.

Today, to Loop News, Anderson Cherry asserted that plans have changed but the safety and welfare of this family are still in focus. He said that the assurance has been given to him by the St Philip South constituency representative, Agriculture Minister Indar Weir that Luke and her children will be given a home. His hope is that such will be possible "on or before June 3, when their stay at The Crane will end."

Luke and her family became the centre of attention when their story was highlighted in the media after Jordan English and his team sought to provide aid to the family living without electricity in a dilapidated rented home. The house is situated in Diamond Valley, St Philip.

Aiding in the process to better situate the family was the businessman Cherry. A statement was issued to the media today and it was ascribed to Cherry. Cherry confirmed to Loop that he was indeed behind the penned update. It explained how he got involved in the outreach and why he has changed tactics.

After four days of developments, Cherry today said: "Given the unresolved legal matters involving the owner [of the rented whom where Luke resided], I have decided to cancel the planned renovations until an amicable solution can be brokered."

Cherry said that he has now put aside aspects of his original plan to assist Jordan English with the renovating of the home. He said that the renovations intended were to be just sufficient to make the space more liveable by clearing the waste, bottles etcetera stored on the inside of the structure, to clear the land area immediately surrounding the structure, to reinforce or repair a section of the compromised roof, and to wash down the structure in order to sanitize the space both inside and out.

To date, the area around the home was cleared and the house was power-washed as far as Loop knows.

Related article :Doors not closed to the vulnerable! Welfare is not leaving anyone out

Cherry said that he "risked reputation and financial loss to offer some help for the Luke family. . .

"When I visited the site and witnessed the poverty and squalor that family had been living in, I felt compelled to help. That help took the form of offering Mr [Jornad] English, the benefit of my experience, resources and goodwill with my friends, colleagues and customers."

Cherry said that as the story unfolded in the public sphere since English brought it to light, "What was clear in the days that followed, was that this story was more than meets the eye.

"Despite this, as a businessman, I am forced to deal in facts and the biggest fact was that Ms Katurah Luke and her four children needed help and needed it urgently. It was through these lenses, by which each of my decisions were [sic] influenced."

Luke and her children are still being housed at The Crane Resort since the cleaning efforts commenced.

A 'No Trespassing - Private Property' sign was also erected outside the home at some point recently. It was seen early this morning, but by around midday, it was near the home but destroyed. 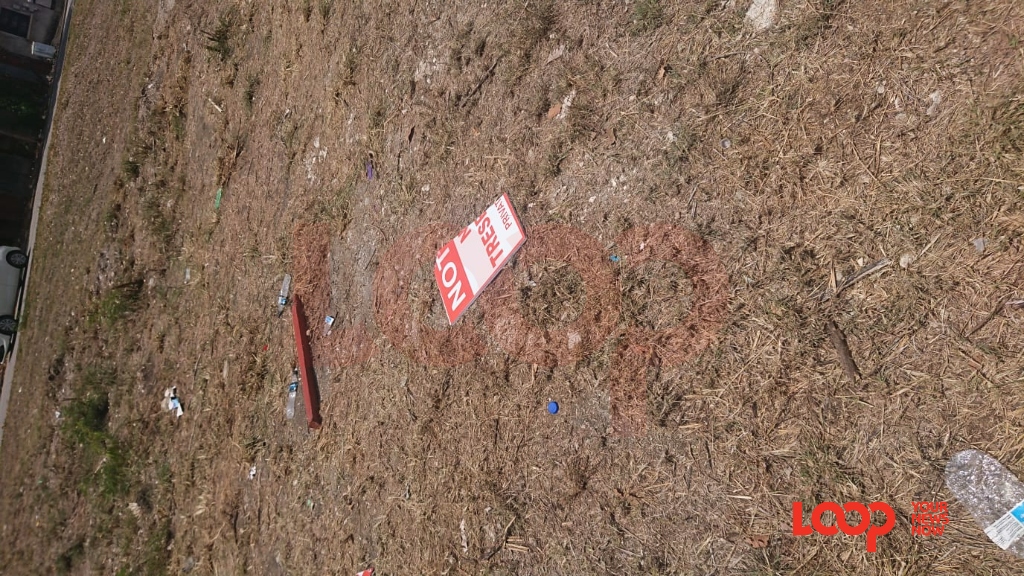 Speaking to what's next beyond the promised home by the minister, Cherry wrote:

He said that "Parliamentary Secretary in the Ministry of People Empowerment and Elder Affairs, Mr Neil Rowe has been a champion for this cause. Like me, when he was made aware of the gravity of the situation this family was under, he immediately visited the site and also went to visit the family. He enlisted the help and services of his ministry and the Child Care Board to offer the assistance necessary to ensure the well-being and safety of the children was being considered and prioritized where necessary.

"Ms Katurah Luke’s medical situation is grave. We are seeking any assistance possible from persons in the medical community to offer any help possible.

"It is my goal to see this family’s situation, post-May 26 completely transformed, not only by the basic material comforts we all take for granted but also by seeing those girls and their mother socially adjusted into hopefully, productive Barbadian citizens.

"I would like to personally and publicly, laud the efforts of Minister Indar Weir and Minister Neil Rowe for their continued efforts to assist the Luke family. Corporate Barbados also jumped in to help in a variety of ways, from temporary accommodation to actual cash donations. I would also like to offer special thanks to Mr Jordan English and his team."

Minister Weir told Loop News: "We are getting a solution for her [Katura Luke] and her children." The Rural Development Commission (RDC) has come back and confirmed, but the processes necessary will be followed and completed without hastiness.