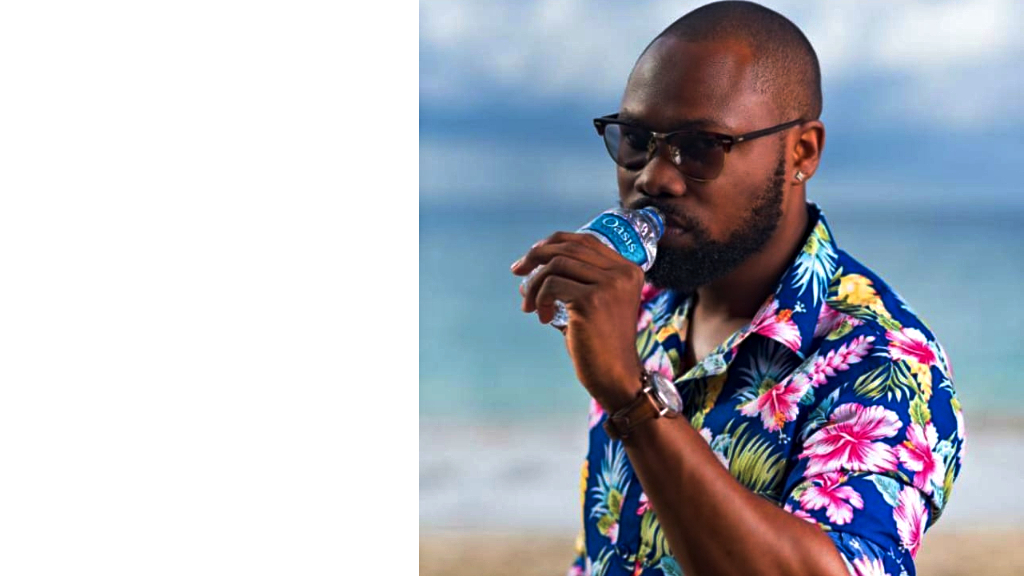 No Sugar November is back and with a surprisingly sweet twist or three.

Founder of this healthy lifestyle challenge Cheyne Jones has introduced three levels to #NoSugarNovember to help more people take this step towards bettering their eating and drinking habits. With Barbados having an aged population and too many persons diagnosed with non-communicable diseases (NCDs) like Diabetes, Hypertension, and Obesity, Cheyne's challenge is a great way to think healthier and be healthier.

Started in 2019, Cheyne could not have imagined the response that his hashtag and challenge garnered. It was noticed by local parliamentarians including Barbados' Prime Minister Mia Mottley and later highlighted by the World Health Organisation (WHO).

Now in 2020, with people with NCDs classed as a vulnerable group when it comes to COVID-19, Cheyne thought it best to find a way to catch and keep the attention, patience and determination of more people this year. So he has made it more accessible with Bronze, Silver and Gold levels of achievement.

In his mind, everyone can be a winner this time around.

Chatting with Loop after the Minister of Health tossed his support behind No Sugar November over the weekend, Cheyne said:

"I'm still overwhelmed by last year's response. It's still humbling how far the challenge travelled. My hope for this year is to fully transition the challenge into a movement. With the Heart and Stroke Foundation and Roteract Clinic of Barbados on board as well as that amazing endorsement by the country's top health official Minister Bostic I believe it's well on it's way."

Only in its second year, Cheyne explained why there are three tiers this time around.

"Levels were introduced for two reasons. The traditional sweet stuff associated with Barbados' Independence month of November, namely conkies and sugar cakes especially, made it hard for some people to commit last year and we don't want to leave out anyone!

"As many people as possible taking that step to a healthier version of themselves is what we love to see.

"Also there are some people that started and stopped numerous times last year and they were a little discouraged. The silver and bronze challenges created the safe space for baby steps. Everyone has to start somewhere!" 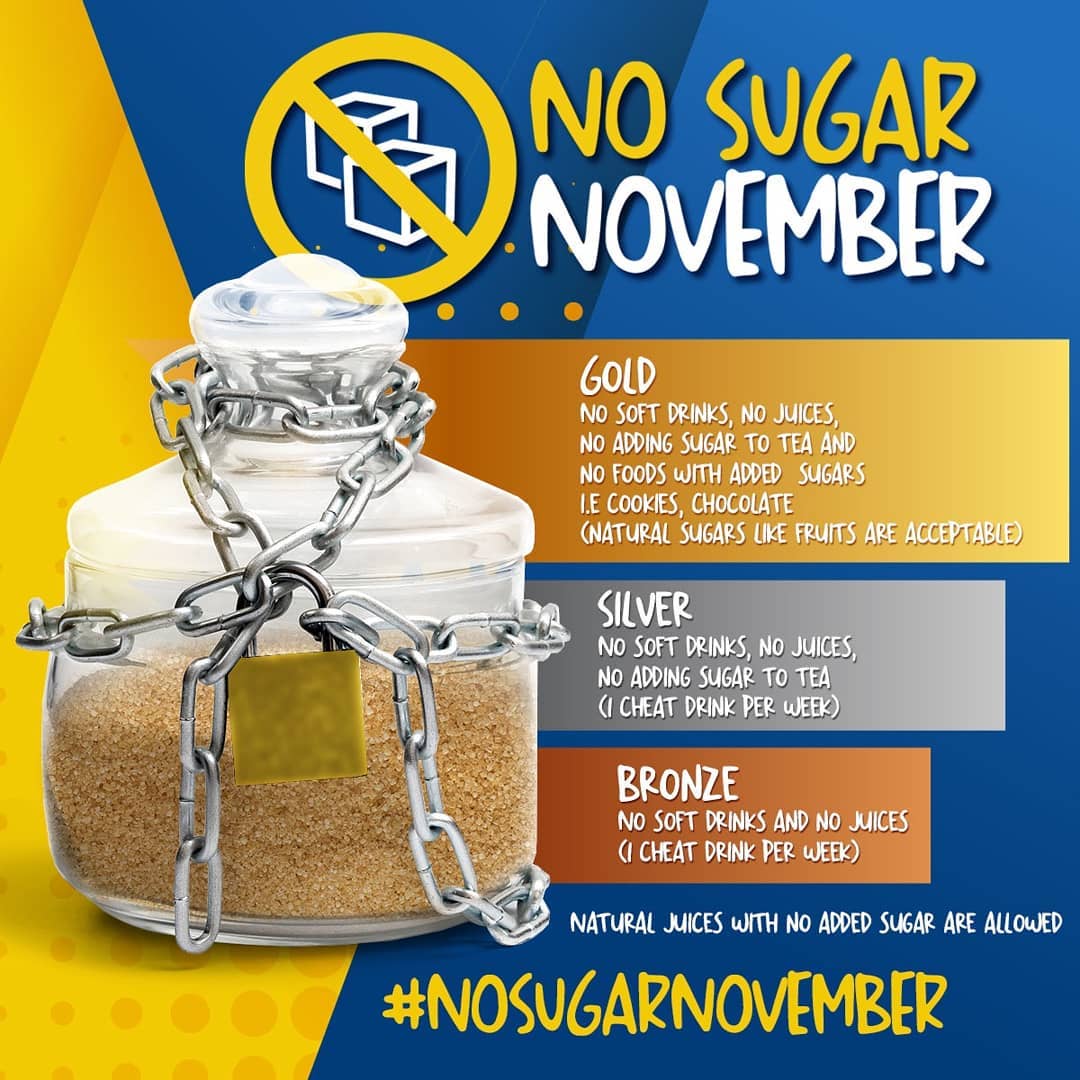 Photo caption: There are levels to this ish!

For those who are tossing in the towel before even getting started, Cheyne said that they can use him as an example. Besides shedding pounds and inches from his waist, he shared:

"I have found that when you feel and look better, everything about you changes positively. Physical wellness really does positively affect mental health. There is a next level of confidence that comes with it and a renewal of self esteem and self belief."