Child Care Board alerted of wandering child near Hinds Hill 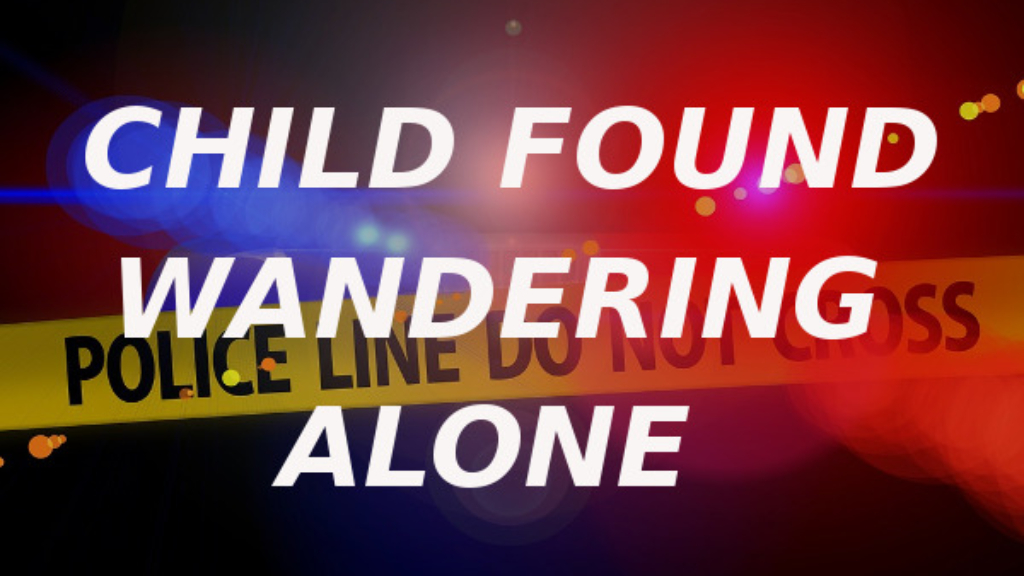 The Child Care Board are investigating the case of the wandering toddler spotted near Hinds Hill in St Michael.

Minister of People Empowerment, Cynthia Forde* confirmed to Loop News that  they are aware of the situation and work has begun.

She said that she spoke with the Chairman of the Board: "They have been alerted and the staff are on their way to see what has actually transpired."

Child Care Board falls under the aegis of the Ministry of People Empowerment.

Police Public Relations Officer Acting Inspector Rodney Inniss also confirmed that the police informed the Child Care Board. He said it is protocol for the police to involve them in matters regarding children and juveniles.

Loop understands the boy is two and a half years old and resides at Wanstead Gardens with his parents. The parents are both in their twenties.

The young boy, according to a police report from the Black Roack Station, was spotted in the area of the Hinds Hill traffic lights, a community that runs butt and bound with his Wanstead neighbourhood on one side. He was seen around 3.45 am barefoot, wearing just a pamper and T-shirt. Inniss reported to the media about two hours after issuing the alert to the media houses of the wandering child that he was reunited with his parents.