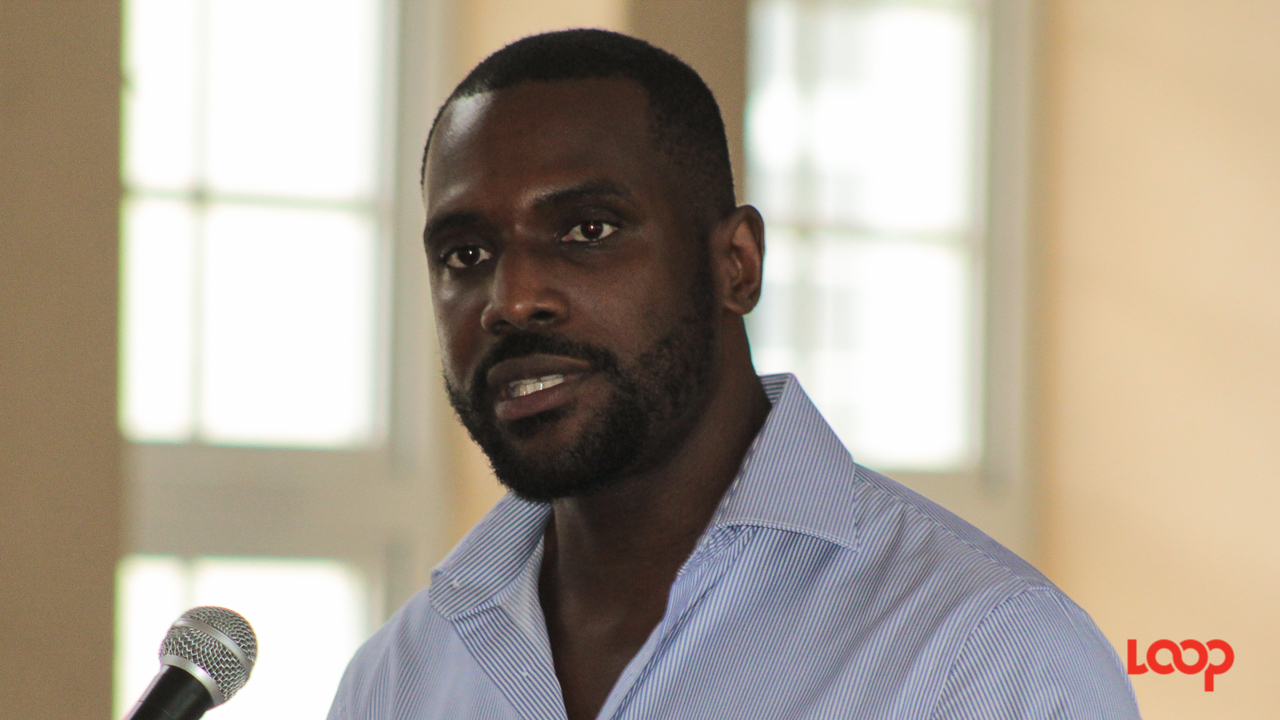 Dr. Ronnie Yearwood, organiser of the public forum, Building A Better Barbados: From People to Policy.

A handful of Barbadians are showing they do not intend to sit idly by and watch the country’s economy fall to ruin. Close to 50 people from various backgrounds gathered at Harrison College on Saturday for a public forum entitled “Building A Better Barbados: From People to Policy”.

The format of the forum allowed the participants to engage in working groups, with each group covering a particular theme relevant to the functioning of the country’s economy. The themes included Economic Management for an Equitable Society, Meeting the New Challenges of Governance, Partnerships for the Future: People, Public and Private, A Country that Works and Building a Meritocratic Model for Barbados.

The groups discussed for over an hour and pulled together a list of recommendations, after which each was responsible for presenting the recommendations to the entire forum with the goal of compiling a comprehensive report.

Out of the groups, the common thread was the lack of direction the country seems to be suffering from, across the board in both the public and private sector. It was noted the ‘laid back’ culture often resulted in stagnation of growth and innovation and crippled the ability of the people to move forward.

The group which focused on ‘A Country that Works’ put forward the solution of developing a collective and articulate national vision - one which rested on the basis of educational reform from the primary level in order to craft students into using critical thinking skills. The group also spoke to the need to incorporate best practice into the education system as well as introducing entrepreneurship into schools at an early age.

In addition, the point was also raised for the need for transparency in the cost and delivery of social services, especially so for education and healthcare so taxpayers can see exactly how their money is being spent.

Other recommendations coming out of the working groups including establishing an office of Contractor General, to appoint someone who is not politically affiliated to review contracts awarded to private organisations to ensure they are based on merit and not favouritism.

On the perceived lack of productivity in the public sector, it was suggested that an ICT Council be rolled out in every government department to improve efficiency and to facilitate the ease of doing business.

All invited to citizen-led public forum

NO SPECIAL INTERESTS: All Barbadians needed to build a 'good society'

'No need for doom and gloom', says Dr Delisle Worrell