The absence of Crop Over this year did not stop the people from selecting their monarch and Coopa Dan proved that he “Deserve It”. 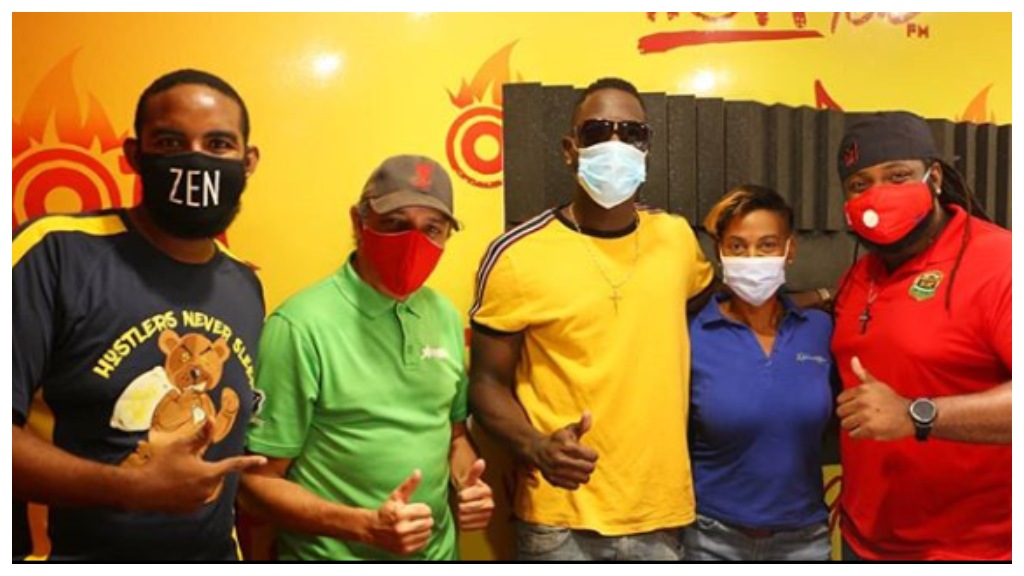 Speaking to Loop News shortly after he was announced the winner, Gittens said that it felt great to win and finally have his first accolade. “It’s fitting that it’s the People’s Monarch, and it definitely was a people’s song and I had the people behind me all the way,” the artiste shared.

Gittens believed that instead of adversely affecting his creativity, the lockdown, caused by the pandemic, propelled him to get even more inventive in terms of how he promoted the song. The track had already been completed before COVID-19 impacted the island.

In his opinion the song was released at the right time, even in the absence of an official festival season.

“It was never a competition song. It was a song from the heart. It was a song that came from a real place. It was so perfect to release in the times we are in now because so many people are suffering mentally, financially, emotionally so ‘Deserve It’ was one of those pick-me-up songs to let people know-you know what, keep pushing, your time will come and you deserve your happy ending.”

The song, which only took one session to write, was done in collaboration with producer Jus D.

In explaining the inspiration behind the track, Gittens explained:

“It is basically a song about a person, anybody feeling undervalued or underappreciated. Somebody who’s been putting in the hard work for years. In my case, I believe I’ve been putting in the work in the soca music for over ten years, without the accolades and what’s not. So, it’s just a song for anybody who believes that they deserve something for their efforts.”

The father of two plans to reinvest some of the winnings and is already thinking about the future.

He has no plans to enter the song into any of next year’s competitions as “it already is the people’s song” and “served its purpose”.

However, he is promising his fans that he will be coming with fresh material in 2021 as he can't stop now but intends to stay on top of his game.

Jus D showcases his 'Other side' on new album out now