COVID-19: Czar cannot stress enough that Bajans must not gather 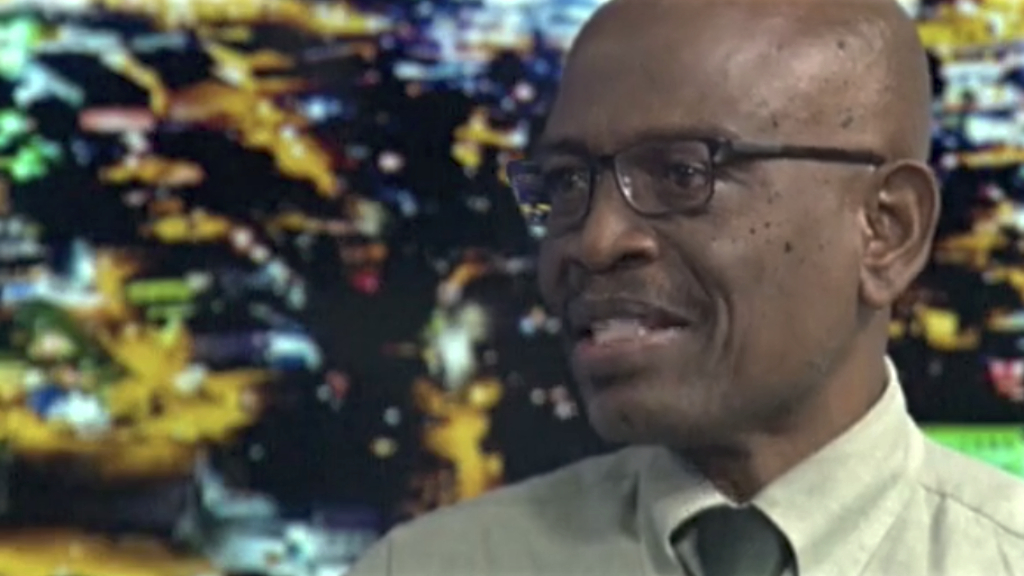 Barbados' COVID-19 Czar cannot think of any other ways to say - "Stop gathering!"

Speaking to Loop News after persons reported seeing hundreds assembled in Lears yesterday (March 22) to watch and participate in bike stunts, he said that Bajans need to get serious and practice social distancing.

"What else can we say that we have not said already that makes it clearer that recreational activities for persons 25 and over, that is in terms of numbers, is [sic] discouraged. I mean there isn't anything more that we can say that makes that even more clear.

"Recreational, social and recreational gathering of 25 and over are actively discouraged by the government of Barbados as a means of protecting against COVID-19."

Carter emphasised that social distancing must become the norm.

Related article :COVID-19: With person-to-person transmissions, Barbados is at Stage 2

He said that people need to be at least 10 feet apart.

"The virus requires either close proximity or touching a surface that somebody else contaminated, in order to spread. So you can reduce your risk of getting the disease by maintaining distance between yourself and other persons, so that if they sneeze or cough you're not inhaling the droplets or the droplets are not going on your body and then being transferred to either your eyes, nose or mouth as a result of your touching where the droplets have gone."

Barbados had recorded 17 confirmed cases as of March 22 and moved from Stage 1 to Stage 2 on March 21.

COVID-19: Barbadians told no large gatherings for next three months