COVID-19 Czar says too many people on the streets 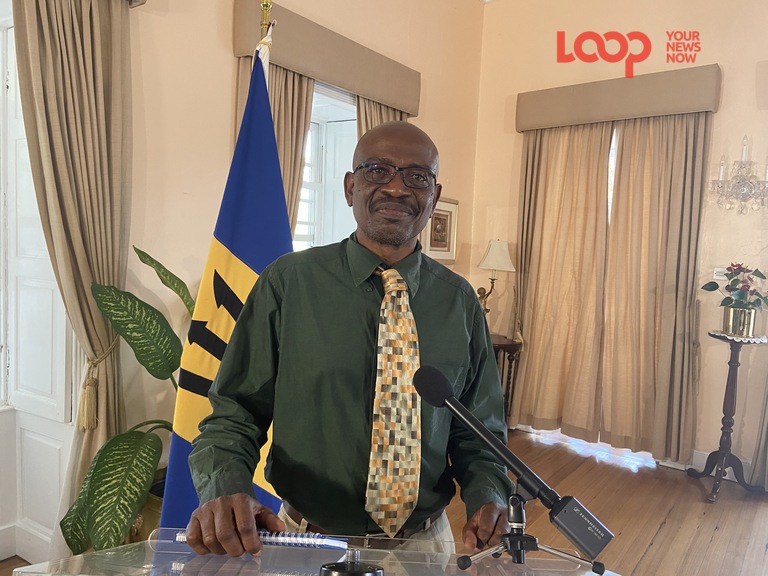 COVID-19  Czar, Richard Carter has expressed frustration with the number of Barbadians who are not strictly adhering to the regulations of the 24-curfew.

While acknowledging that there has been some compliance to the measures, Carter contended that some Barbadians were acting as if it was business as usual as they traversed around the island. He complained that the level of vehicular traffic on the roads was not reflective of a country that is under a 24-hour curfew.

"The level of vehicular traffic you see on the street is really close to what you expect on a normal day and of course we are not living in normal times so no, we cannot be satisfied that we are seeing the level of reduction that we would expect based on us being in a curfew situation and on the restrictions that we have put in place," Carter emphasized.

He also noted that the traffic at local grocery stores and minimarts has reduced significantly since the implementation of the alphabetical system on April 15.  He indicated that retailers and customers have expressed that the standardized system was "a much more satisfactory experience" in comparison to the unorganised crowds that congregated outside previously.

"Yes, there are still queues at some places but just to remind persons that . . .  the process of physical distancing [and] the whole system of reducing the numbers by way of an alphabetical system is being done based on public health advice, to reduce the level of exposure that people have to be outside.