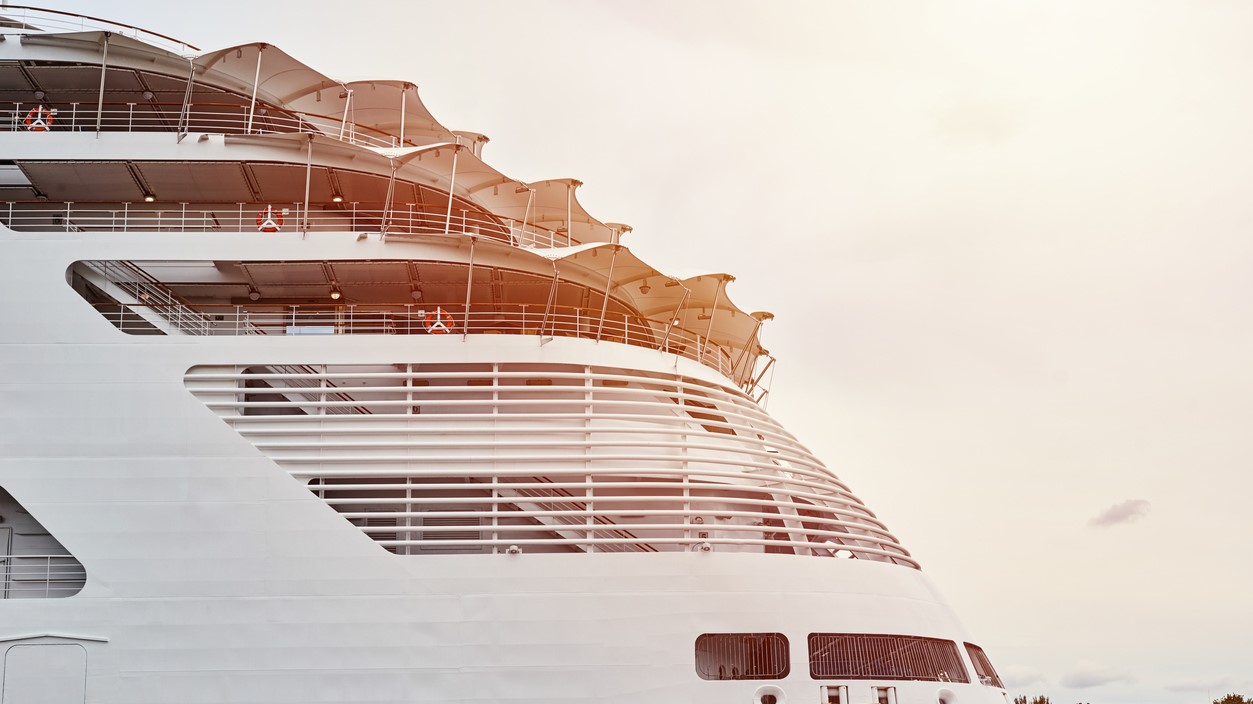 The SeaDream I yacht, which departed Barbados on Saturday, has been forced to turn back to the island, after a passenger on board was suspected of having COVID-19.

According to The Associated Press, the SeaDream is carrying 53 passengers and 66 crew, with the majority of passengers hailing from the US according to Sue Bryant, who is aboard the yacht and is a cruise editor for The Times and The Sunday Times in Britain.

She told The Associated Press that one passenger became sick on Wednesday and forced the ship to turn back to Barbados, where it had departed from on Saturday. However, the ship had yet to dock in Barbados as local authorities tested those on board. The AP said neither SeaDream nor Barbados' government officials immediately returned messages for comment.

Other international media outlets are reporting that the passenger did indeed test positive for the virus.

The incident marked the first time SeaDream had resumed its West Indies voyages since the pandemic, with the ship originally scheduled to return to Barbados on Saturday, according to an online itinerary. The ship had made several stops in St. Vincent and the Grenadines before turning back.

Bryant said passengers were required to have a negative PCR test to enter Barbados and underwent another test on the dock administered by the ship's doctor.

"We all felt very safe," she said, adding that the ship had been implementing strict hygiene protocols. "Yet somehow, COVID appears to have got on board."

Waters around the Caribbean have been largely bereft of cruise ships this year, with the US Centers for Disease Control and Prevention suspending cruise ship operations at US ports in mid-March.

The no-sail order expired on October 31.

Loop News reached out to the Minister of Tourism, Senator Lisa Cummins around 2:20 pm today, and she said that a statement is being prepared.

Stay for one year: Ease of business for cruise lines to improve