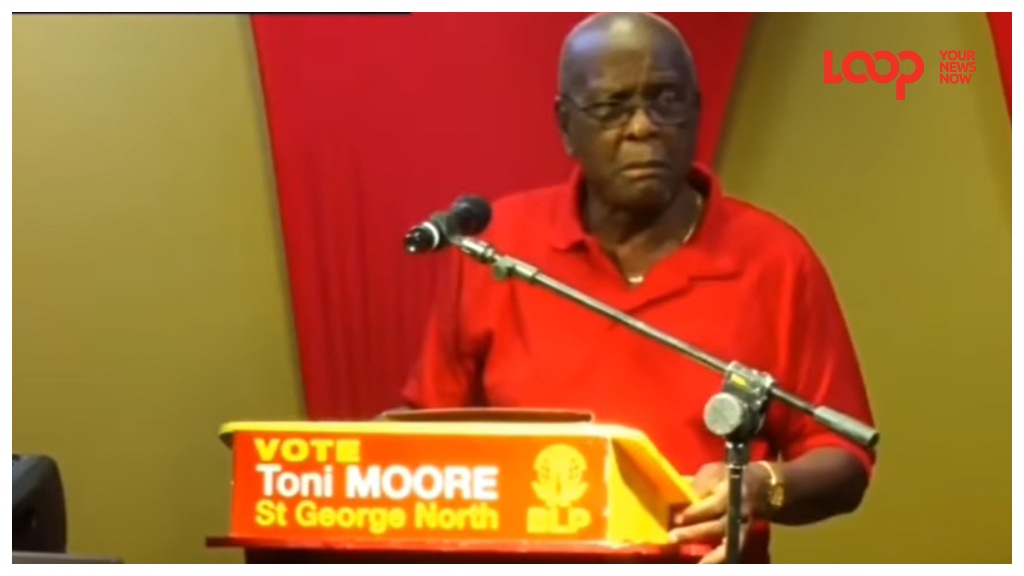 Comments expressed on a recent political platform are drawing the ire of some Bajans, and they have taken to social media to vent their displeasure.

During a recent Barbados Labour Party (BLP) political rally for St George North held at Golden Ridge Village in St. George on October 15, former Member of Parliament and BLP stalwart Delisle Bradshaw made statements which some have interpreted as casting scorn on cricketers.

In the video clip making the rounds on social media, Bradshaw commented on the vast experience of BLP hopeful Toni Moore in comparison to her Democratic Labour Party (DLP) counterpart Floyd Reifer. He described Moore as possessing "international experience . . . representing people" before trodding on Reifer's career as a West Indian cricketer.

“What nonsense you talking about . . .about a bat and ball, any idiot could play cricket!”

The comments were met with chuckles from those in the crowd at the rally but it incited some Barbadians, with some even demanding an apology from the veteran politician.

Popular Barbadian blogger, The Chase Files, mirrored the outrage of the public to Bradshaw's statements, saying:

“Any idiot can play cricket” ...Any IDIOT? Is this to imply that any idiot can play cricket but only INTELLIGENT people can play chess? Do not let this snide remark go over your head. I wonder how many IDIOTS they are trying to convince to vote for Toni Moore. I really wonder how many IDIOTS are in St. George North. Sir Garfield Sobers is our only living national hero. His fame came from his contribution to the sport of cricket. His legacy is revered around the world. Is Sir Garry an idiot?”

It continues: “Are we to brand sportsmen, artisans, Musicians, cosmetologists or Nail techs IDIOTS because they pursued non-traditional careers? Is the child whose skill set lies in sport an IDIOT because he isn’t competent in mathematics or geography? I am patiently waiting to see if Barbados Cricket Association & The Minister of Sport will allow this insult to go unnoticed. A NATIONAL APOLOGY IS WARRANTED.”

A Facebook commenter wrote: “Completely out of order!!! These parties really need to reconsider who they are putting on platforms because while older people revelled in the disrespectful banter, nobody wants to hear that in these times! Speak on issues and stop speaking on people! #Focus!!!!”

Meanwhile, another disappointed netizen stated: “The contribution of cricket and cricketers to the social and economic development of Barbados and the Caribbean is unmatched....such an unfortunate statement which is deserving of an apology to all cricketers and sportsmen smh”.