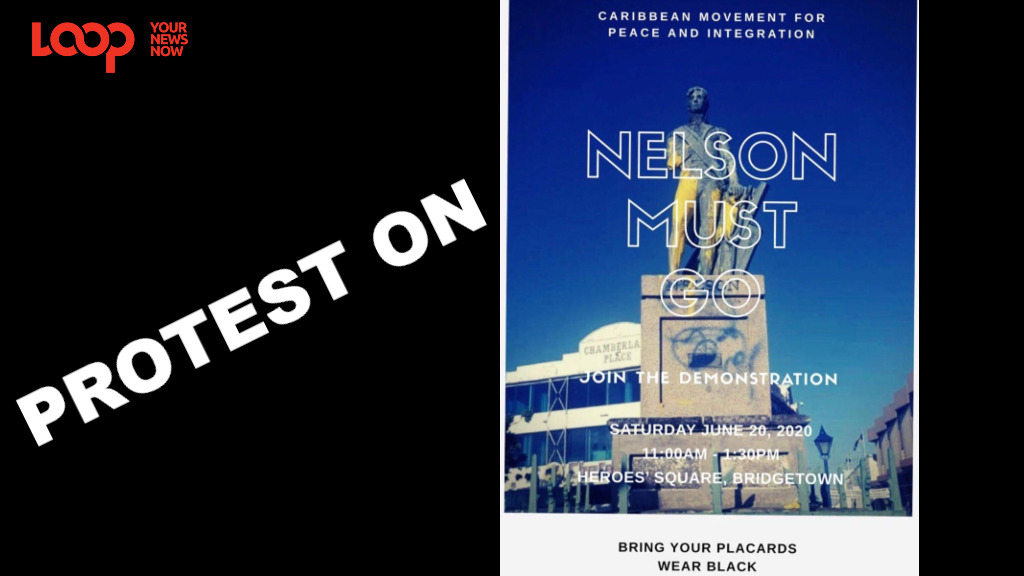 Another planned protest is on the cards in Barbados and this time it's advocating for the removal of Lord Nelson's statue.

The Caribbean Movement for Peace and Integration has planned a third protest for this Saturday to be held by Nelson's statue in National Heroes Square at Upper Broad Street to advocate for the removal of the notorious icon.

Much conversation has sprung up around the statue as calls for its removal have grown, causing far more people to weigh in on it. 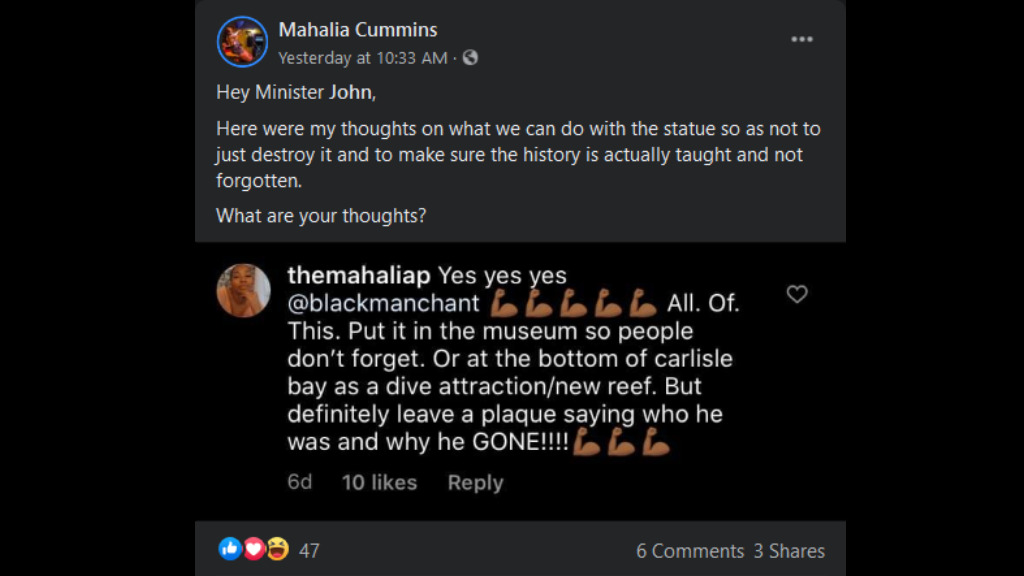 This week in another section of the media, it was reported that the Minister of Culture John King commented on Lord Nelson's statue. On social media, people have criticized the response attributed to the Minister. The comments have also triggered another discussion about people trying to deflect attention from one demonstration to another under the guise of relevance or applicability. 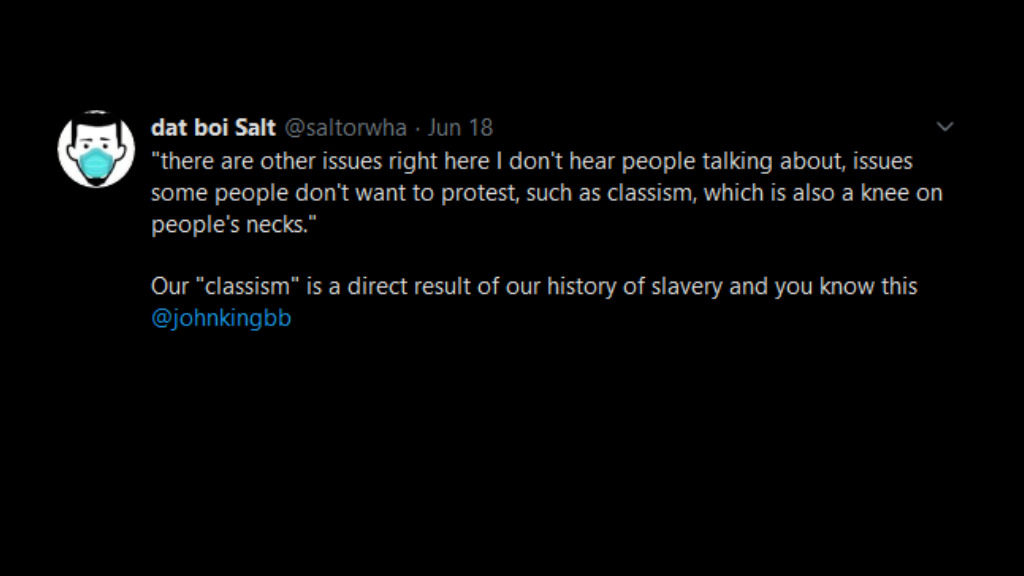 David Denny, General Secretary of The Caribbean Movement for Peace and Integration, had previously called for the removal of the statue at last Saturday's Black Lives Matter protest.

In a phone interview today (June 19) when asked about his response to the Minister's reported statements, he told Loop News he would give his take on the matter "tomorrow".

In their official statement leading up to the protest, the Caribbean Movement said the protest will be held in Heroes Square from 11 am till 1.30 pm.

"The Caribbean Movement for Peace and Integration will organise a Public Demonstration in National Heroes Square next to Lord Nelson, Bridgetown, Barbados. This Demonstration will call for the removal of Lord Nelson from our National Heroes Square...on Saturday 20 June 2020 from 11 am until 1.30 pm.
Our Black Lives Matter Protest will be peaceful but we will make a strong statement for the removal of Lord Nelson and we call all Barbadians to attend." 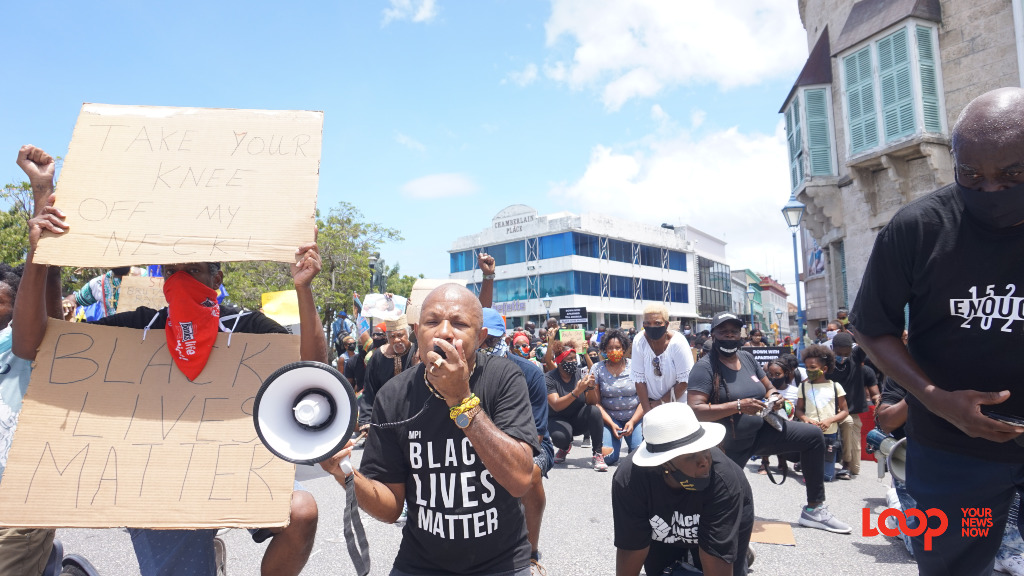