Do you remember your first cell phone? A look back at phone evolution 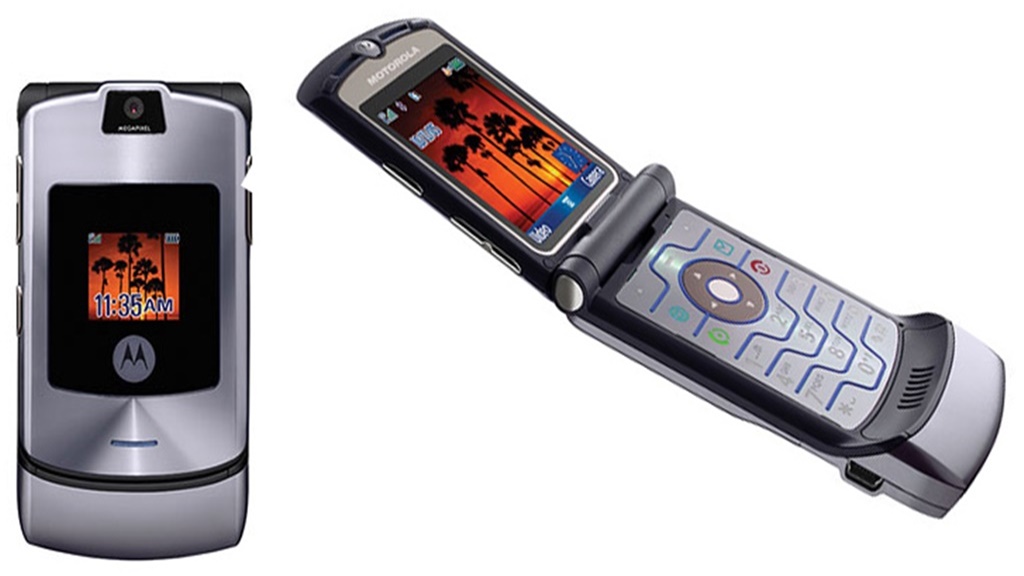 Mobile phones have become an important part of our lives. The average person touches their phones approximately 2,617 times per day, within an average year we spend about 800 hours on our mobile phones and these numbers continue to rise.

Back in the early days, the mobile phones we see now didn’t always look like they do today. Instead, they were something totally different, something you wouldn’t even think of having around you or using. In those days, the sole use of a mobile phone was for calling other people whilst on the move.

Soon after, the ability to text other mobile phones was introduced. Nowadays you can use mobile phones to do literally everything. From paying for your next meal to tracking your sleeping habits, the smartphone of today has almost no limits.

Improved technology has made a great change in the history of mobile phones, transforming the huge brick-like mobile phones of 1996 to sleek and stylish smartphones we carry with us now. Let’s take a ride back to the past and look at the evolution process of our dear mobile phones.

loopnewsbarbados The evolution of cellphones 1996-2019

I have tried, wherever possible, to include the most popular phones and the phones that were “firsts” for a particular feature, but may have missed out on your favorite phones due to the sheer number of models that are out there. Feel free to post your favorites in the comments section if they are not listed here.

WATCH: Clean your phone, help stop the spread of the coronavirus

#FBF: 20 Back in de day fashion trends that were 'tight' or 'militant'