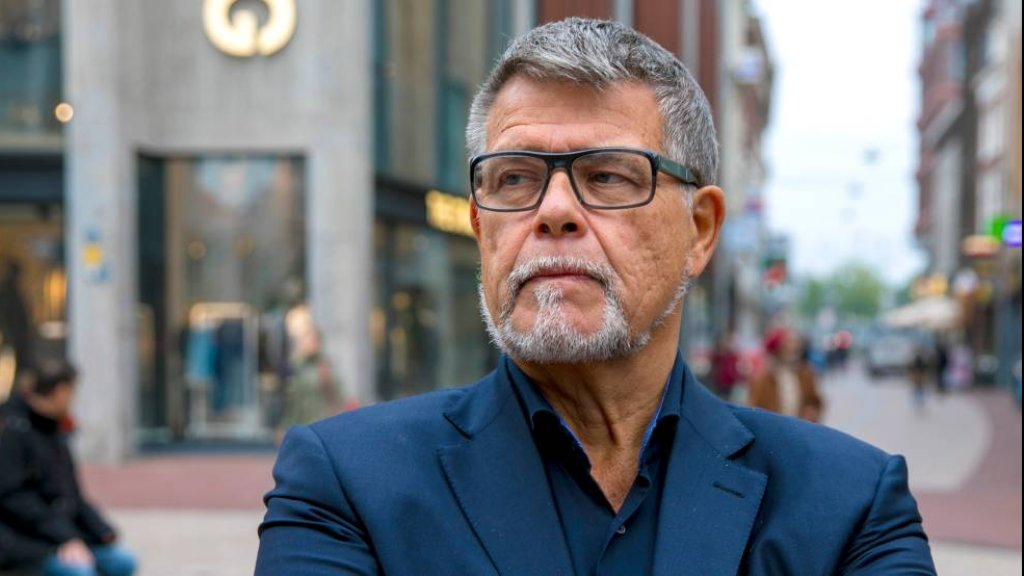 A Dutch court has rejected the request of a self-styled positivity guru to shave 20 years off his age, in a case that drew worldwide attention.

Emile Ratelband last month asked the court in Arnhem to formally change his date of birth to make him 49, instead of his real age of 69.

He claimed he didn't feel 69 and argued his request was consistent with other forms of personal transformation which are gaining acceptance in the Netherlands and around the world, such as the ability to change one's name or gender.

But in a written ruling Monday, the court said Dutch law assigns rights and obligations based on age "such as the right to vote and the duty to attend school.

If Mr. Ratelband's request was allowed, those age requirements would become meaningless."

US, China put brakes on trade dispute with cease-fire