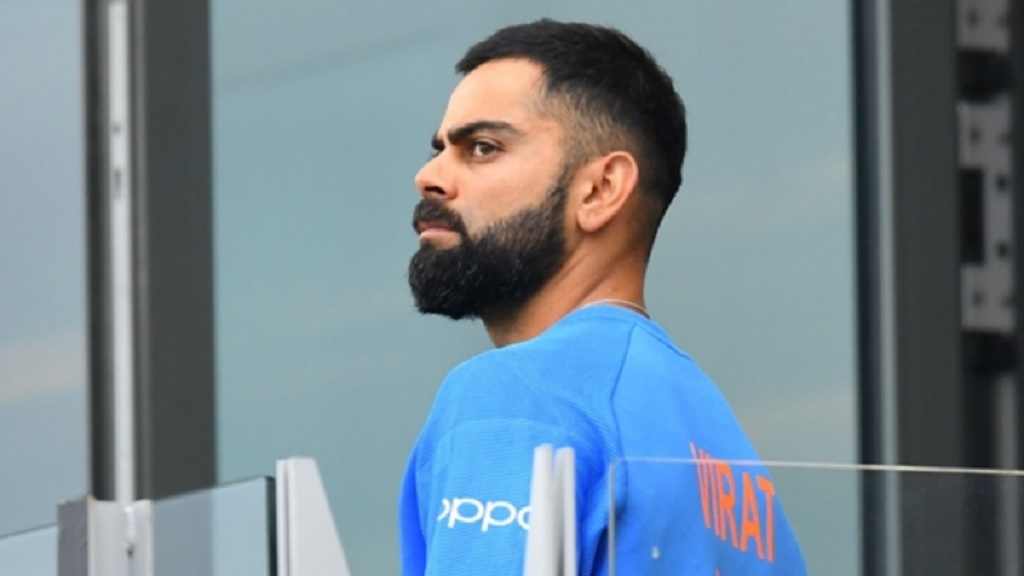 Virat Kohli led Bangalore to 169 for four with an entertaining unbeaten 90 off 52 balls in Dubai.

South Africa’s Chris Morris, playing his first game this season, then rolled over Chennai’s power hitters in the death overs with figures of three for 19. Mahendra Singh Dhoni’s team yet again fell short, at 132 for eight. Bravo was dismissed for seven after he earlier failed to take a wicket.

“Batting has been a bit of a worry,” Dhoni conceded. He scored only 10 before holing out in the deep.

“We are better off playing the other way round, playing the bigger shots even if you get out. That is something we can do in the coming games.”

Kohli singlehandedly took charge after Chennai restricted Bangalore to 93 for four in the 15th over.

Kohli hit four boundaries and four sixes and, together with Shivam Dube (22 not out), added 76 runs off the last 33 balls.

Fast bowlers Shardul Thakur (2-40) and Sam Curran (1-48) along with Bravo (0-29) couldn’t stem the flow of runs as Kohli played his trademark cover drives and pull shots.

Chennai never looked to threaten Bangalore’s total once they lost the experienced Shane Watson (14) and Faf du Plessis (8) in the powerplay.

Ambati Rayudu laboured for 40 deliveries to top score with 42 as Morris grabbed the wickets of the hard-hitting Curran, Ravindra Jadeja and Bravo cheaply in his return spell.

Chennai have only two wins in seven games, while Bangalore are comfortably in the top half of the table.