Essence Fest moves to 2021 after Mayor signals need to shift 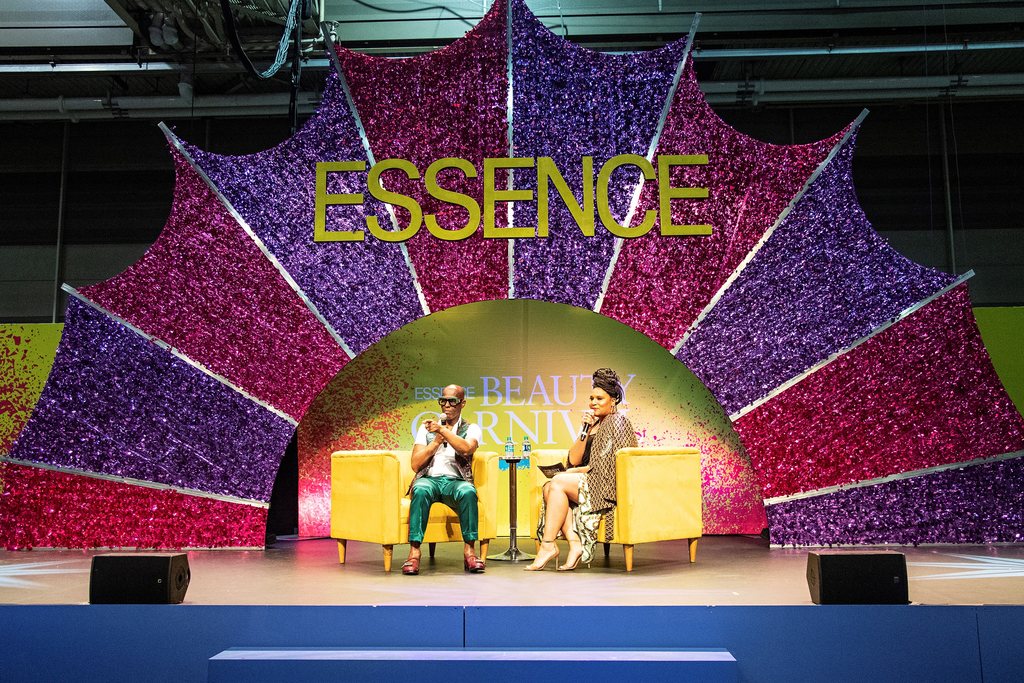 In this July 5, 2019 file photo, Dapper Dan, left, appears at the 2019 Essence Festival in New Orleans. The organizers of Essence Festival said Wednesday, April 15, that they would move their festival to next year after the New Orleans mayor suggested that major spring and summer festivals that had been postponed to later this year should not be held at all in 2020. (Photo by Amy Harris/Invision/AP, File)

Amid the spread of the novel coronavirus, the organisers of Essence Festival said Wednesday they would move their festival to next year after the New Orleans Mayor suggested that major spring and summer festivals that had been postponed to later this year should not be held at all in 2020.

The statement by Essence Festival was the first indication from a major festival that they would be changing their dates following Mayor LaToya Cantrell's words on Tuesday.

“While we initially hoped that a reschedule from our July 2020 dates to later in the fall would be feasible, current information and projections by public health officials and agencies have made it increasingly clear that any large-scale events this year could potentially and unnecessarily put attendees and surrounding communities at risk," the organisation said in a statement.

The organisation said it would honour all tickets that had already been sold for the 2020 festival if people wanted to use them in 2021 or people could get a refund. They did not specifically say when the festival would be held in 2021 but the festival is generally held over the July 4th weekend every year and is a major draw during what is usually a slow summer period.

During a news conference Tuesday, Cantrell said major spring and summer festivals that have been postponed to later this year should not be held in 2020 at all, including the New Orleans Jazz and Heritage Festival and the Essence Festival. Cantrell said she began talking with organizers about further delays. She stopped short of calling for a delay in the professional football season, saying the “NFL is struggling with that right now.”

Vincy Mas latest Carnival to be cancelled due to COVID-19