Families sacrificing to feed loved ones at HMP Dodds 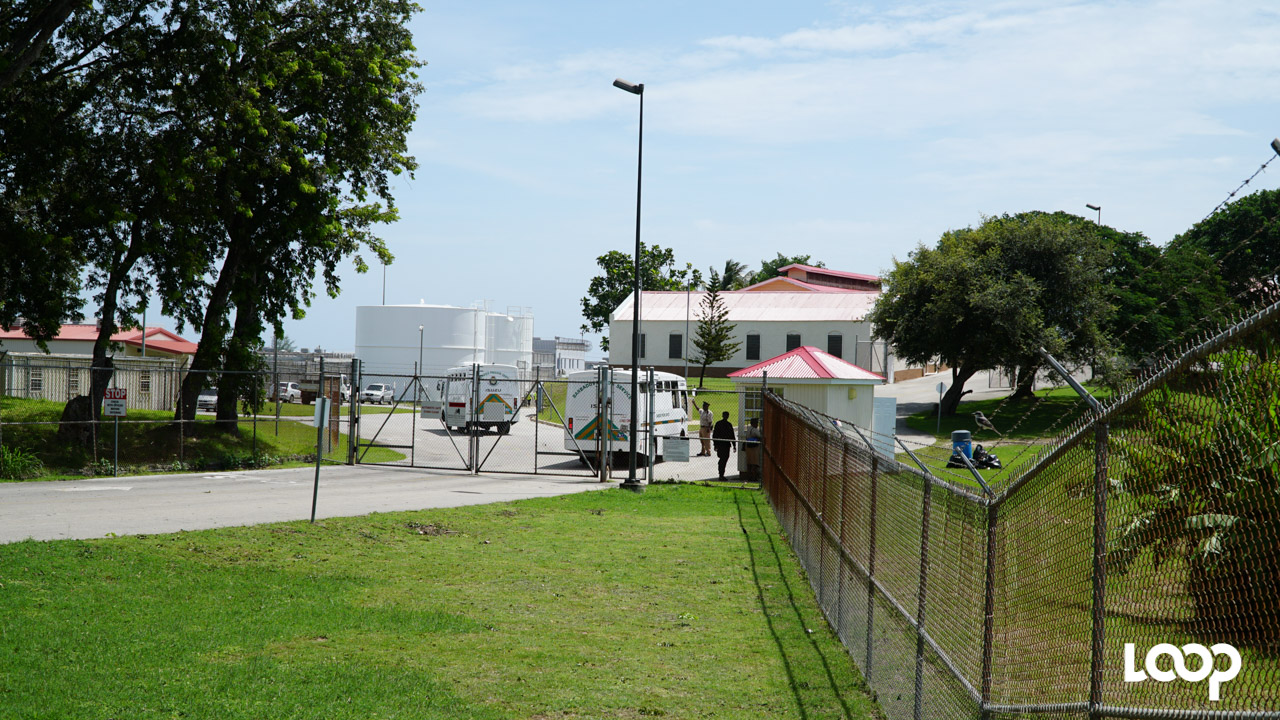 It does not just take money on the part of families, but also time, lots of effort and true dedication to maintain a family member’s special dietary needs while they are behind bars at Her Majesty’s Prison – Dodds, in St. Philip.

This disclosure came from two criminal lawyers who said that it is no easy feat when families take on the responsibility of feeding their incarcerated relative.

Recognising that this is a topic that goes unheard, Attorney-at-law Mohia Ma’at spoke to Loop News and said:

“There are some special situations where there are persons who need a special diet, who might have applied to the prison to get a special diet, but with this procedure, if it is granted the family of the person, those on the outside, then they become responsible for bringing food to the inmate. So the inmate is no longer given the prison food.”

But he said that it is not smooth sailing from there.

He said that life changes not just for the one incarcerated but the family member on the outside given the job of delivering the meals.

Ma’at explained, “That means that whoever the family member is that takes on the responsibility to bring food to the inmate, they have to do that three times a day. And it’s not a situation where they can go once in the morning and leave all the food there and then they have the rest of the day free. They have to come the morning, afternoon and the afternoon again to give the meals to their family members.

“If not, their loved on wouldn’t get anything.”

And he said because of these constraints and demands on persons’ time and resources “Of course not a lot opt for it.”

But he stressed there are some parents who sacrifice and make it work. “One gentleman who is a father to a client of mine who has certain medical conditions, he rides a bicycle from St. George to the prison three times a day to take food for his son.

“Some people make tremendous sacrifices to rectify that situation as best they can.”

Well-known Attorney-at-law Andrew Pilgrim Q.C. told Loop News that it’s not fair. “Many get placed on a ‘special diet’ by the prison doctor and get little or no change in diet.”

He said that he too has clients whose family tries their best to help. “They do have to journey there three times a day. One lady catches six buses a day because her son can’t take the food.”