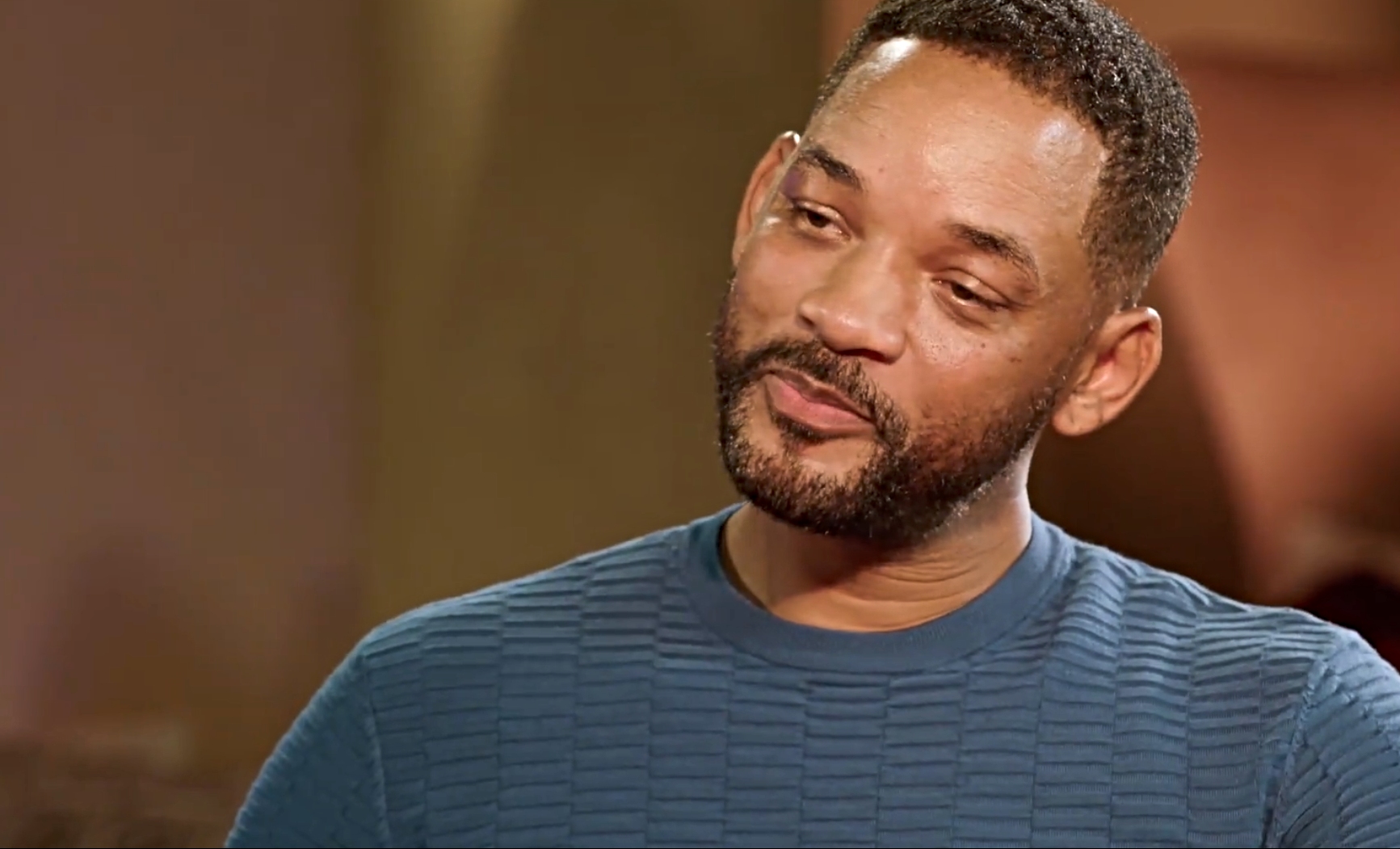 After waiting for bated breath for Jada Pinkett Smith to address the August Alsina relationship rumours, fans were grateful that Jada's husband Will Smith sought full disclosure and clarity from his wife.

Thousands of fans of Will, Jada and the Red Table today (July 10) reacted mostly to the part of their exchange when Will called out Jada. Some people even said, until that moment they were wondering if the conversation was staged or disingenuous.

Related article :Will pushes Jada to admit what she had with August was a relationship

Will stopped Jada dead in her tracks and specifically asked her if she was in a relationship with August because Jada initially called it "a different kinda entanglement with August".

Almost 5,000 people in three hours reacted to a comment by Bobbie Jo Gunnell:

"Will Smith...”So what REALLY happen JADA??” “Entanglement so that’s what you’re going to call it”

"I applauded your honesty and you being you!! No judgement here!!! NOW let’s move forward

NOTE: Those without sin please cast the first stone....

And many fans thanked Will for being there, despite many commenting about his red, puffy eyes.

Cali Chrissy said: "he made sure she clarified that CLEARLY lmaoo"

Telles Stelstarr wrote: "I can see she was playing ring around the Rosie with her words but Will called her out. Glad there [sic] still together. Don’t seem right for them to be with anyone else."

An'Darrio J. Abrams shared: "They broke up and she got into a relationship with August. I mean, they agreed to letting it go so I’m sure Will didn’t mind Jada moving with someone else. I am glad she has opened up and told her side of the story but she love her husband so..... Yeaaahhhhh..." 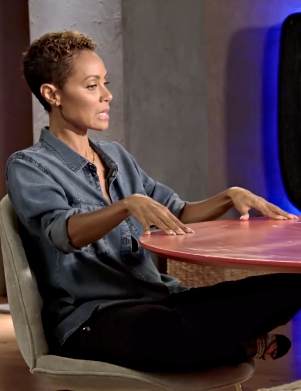 Kim Kim stated: "First of all she wouldn’t fully admit to the affair until Will corrected her. They have a different type of marriage and they want to keep it private. It’s their business either way. Either you address it head on or fully keep it private.

Malika Rita outwardly expressed her gratitude to Will.

"Thank you Will for having Jada clear up “entanglement” ... no more code words. It’s all been exposed now can we all move on and get back to fighting the powers that be"

And Rashida Duncan said that this Red Table Talk put the bow on this whole situation. "You cleared the air now it's time to move on. August needs to do the same, no more interviews. If it's all love, let it be that and keep personal things personal. Nobody had to know tbh [to be honest]."

Will Smith says he and Jada are no longer married

Watch: Will Smith marks 50th birthday with a leap near Grand Canyon