Skip to main content
Breaking News |
Barbados Minister calls on CXC to 'swiftly' investigate 2020 results
BLP picks Toni Moore for St George North to be 'the voice of Labour'
PM Mottley: St George North by-election before yearend
Man shot in his Halls Road community
The Lodge School has been closed due to environmental issues
Man dead after shooting in The Pine
CXC candidates have a month to submit their queries, pay for reviews
Advocate calls for reaffirming of deaf people's human rights
Parents urged to file complaints with schools over CXC grades
Grand jury indicts one police officer in Breonna Taylor death 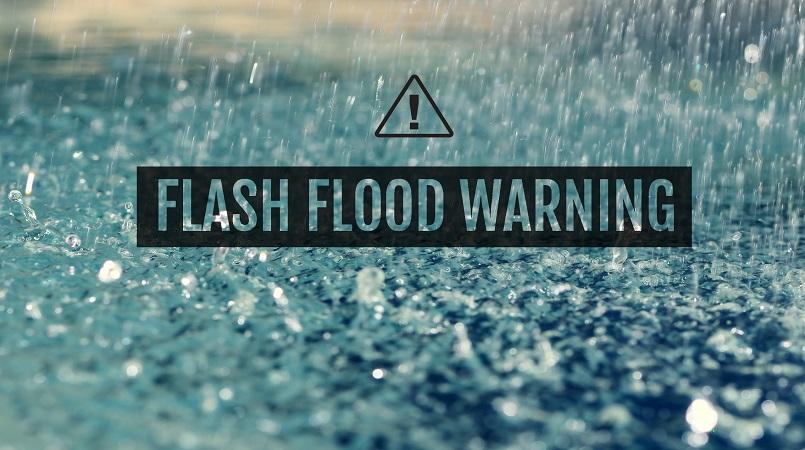 The flash flood and severe thunderstorm warning has been discontinued for Barbados.

A flash flood warning and a severe thunderstorm watch is in effect for the north-western and northern districts of the island from 10:45 am and will be terminated at 6 pm or sooner if conditions warrant.

Maximum rainfall accumulations of 50.0 to 75.0 mm and possibly isolated higher amounts in heavy to violent showers are imminent as well as severe lightning activity associated with scattered thunderstorms.

The Barbados Meteorological Services (BMS) has advised residents to expect severe lightning activity in the near future or near your location and increased likelihood of power outages if lightning strikes power utility infrastructure.

Additionally, residents and visitors should note that the following impacts are imminent during this forecast period :