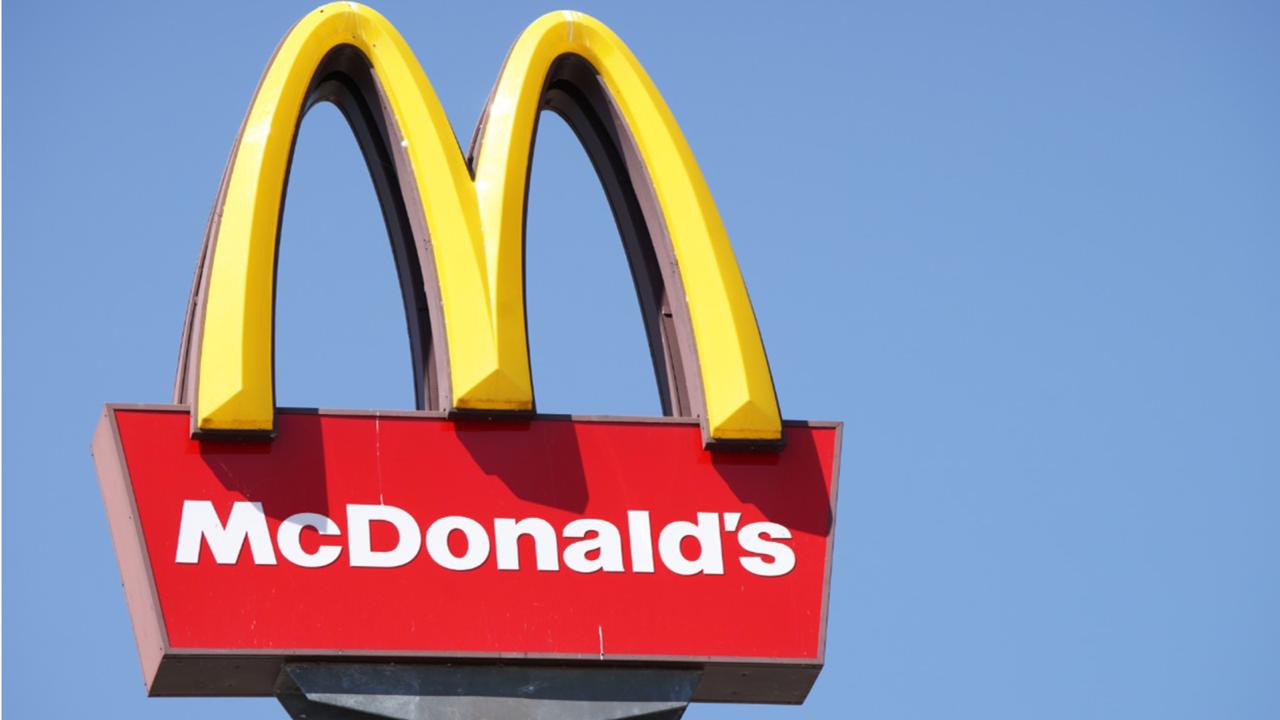 More than 50 Black former McDonald’s franchise owners are suing the burger chain, saying the company steered them to less-profitable restaurants and didn’t give them the same support and opportunities given white franchisees.

The 52 plaintiffs, who owned around 200 U.S. stores before being forced to sell them over the last decade, are seeking compensation of $4 million to $5 million per store, according to the lawsuit. The suit was filed

Tuesday in federal court in Chicago, where McDonald’s is based.
According to the lawsuit, McDonald’s steered Black franchisees to stores in inner-city neighbourhoods with lower sales volumes and higher security and insurance costs. The company would provide them with misleading financial information or push them to decide quickly when a store became available, the lawsuit says.

“Revenue is determined by one thing and one thing only: location,” said James Ferraro, the Miami-based attorney representing the plaintiffs. “It’s a Big Mac. They’re the same everywhere.”

Ferraro also noted that the number of Black McDonald’s franchisees has fallen by half over the last two decades. The chain had 377 Black franchisees in 1998; it has 186 now. At the same time, the number of franchised restaurants has more than doubled to 36,000.

McDonald's Corp. denied the allegation and defended its history with Black franchisees.

“These allegations fly in the face of everything we stand for as an organization and as a partner to communities and small business owners around the world,” the company said. “Not only do we categorically deny the allegations that these franchisees were unable to succeed because of any form of discrimination by McDonald’s, but we are also confident that the facts will show how committed we are to the diversity and equal opportunity of the McDonald’s System, including across our franchisees, suppliers and employees.”

In 1996, McDonald’s leadership acknowledged that Black franchisees weren’t achieving parity with their white counterparts and resolved to make changes. Don Thompson, the company’s first Black president and CEO, served from 2012 to 2015.

But charges of discrimination continued. In January, two Black McDonald’s executives sued the company. They claimed McDonald’s shifted advertising away from Black customers, graded Black-owned stores more harshly than white ones and implemented business plans that had a discriminatory impact on Black franchisees.

At the time, McDonald’s said it disagreed with the characterization of its actions. It noted that 45% of its corporate officers and all of its field vice presidents are people of colour.

Risée Chaderton-Charles speaks on racism in Barbados in online spaces

Racism in the Caribbean: Children feel its sting too